It is no news that Nigeria's main food source and suppliers are from the North, but recently due to conflicts between the South and North region which has seen farm produce and livestock worth billions of Naira destroyed, the North has decided to enforce blockade of food from going to the south. 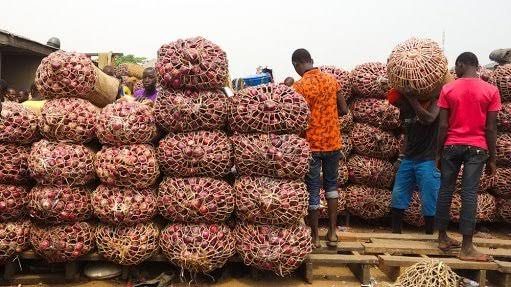 In a nutshell, here are three obvious things that will happen or should I say is already happening if the food blockade continues.

1. Northern Farmers Will Lose Billions Of Naira, And Southern Traders Too.

In as much as Nigerians think it's only Northerners that are losing money due to the flood blockade, I want to remind everyone that there are millions of Igbo men and women, going to the market every day with their millions of naira, hoping and praying that the food blockade will be called-off because they have been out of business since it begun.

Most of them are trading with loans, and they hope to make business with the loan money before the duration of their repayment date elapses. They're hoping business will resume, so they will do business with the money, make profit and payback the loan before it's too late. So the food blockade is affecting these Igbo traders currently, and they are making calls with their northern customers begging them to bring in goods because they are incurring loses and debt.

The northern farmers and suppliers are not safe on the other hand because they rely on the southern buyers in order to make profit from their farm produce and livestock. And also pay hundreds of laborers who are working for them in their farms and ranches. So both parties are losing, and if continues inflation of food prices will continue to surge.

2. Southerners Will Be Less Dependent On The Food And Livestock The Northern Produce And Supply.

Believe or not, there are Southerners who have seen opportunity from the food blockade to invest in farming and cattle rearing, while speaking with a friend in Ogbor-hill Aba, Abia State, he told me that one cow they normally buy 400,000 naira to slaughter in Ogbor-hill Aba to resell and make profit of about 500,000 to 600,000 naira; the said cows are now scarce and the one's available can only be bought at a price range of 700,000 to 800,000, and some have fixed their prices to almost a million naira. 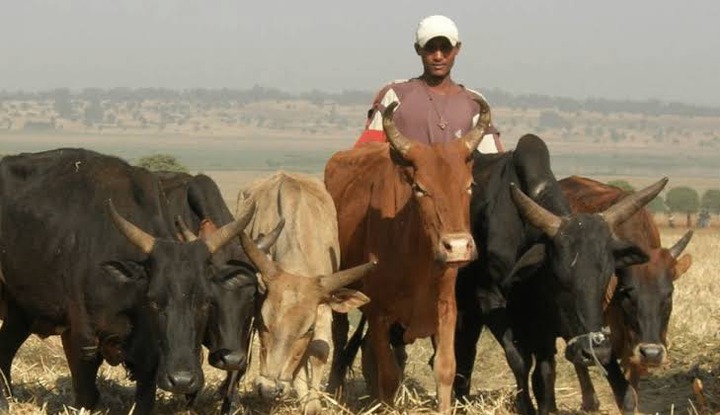 Due to this scarcity, a lot of businessmen are seriously converting their empty land to ranches, buying young calves and employing some skilled herders living in the South to cater for their livestock's because they do not know when the food blockade will end or if prices of cattle will ever come down. So for some Southerners, a business opportunity has presented itself, and they can't wait for the northerners forever, so business must continue.

3. Agricultural Sector Is Being Affected Negatively.

For people who invest in agriculture both physically and virtually, and when I say virtually, I mean hundreds of companies and individuals who invest in agriculture, and garner most of their investors through mobile applications. When you invest with these companies through their mobile applications, they gather all the investors money and inject it into the agric sector with an aim to empower agric and farming, and also make profits when the farm produce are processed and sold off to consumers.

Nigeria being a country who thrives in agriculture is currently experiencing a hiccup in that sector with the current disruption in the market, and if this continues for a long time, investors are likely to be on the losing side than earning from what they invested in the sector.

These are the three things likely to happen or already happening in Nigeria since the food hoarding and blockade from the North began, and if it continues the agricultural sector will be disrupted, and a change in food and livestock supply chain will not be the same again.

When I Took My Boyfriend To Our Family House, They Drove Us Out After Slapping And Cursing Me - Rose