Top Billionaires who died in 2020

In a year of Covid, some top billionaires has passed away. Some good ones with bright intentions passed from some other diseases. Don't worry, Donald trump did not die (yet). The man has alot of enemies so his probably going to contact Covid eventually. Let's take a look at some bullion dollar men who died in 2020. 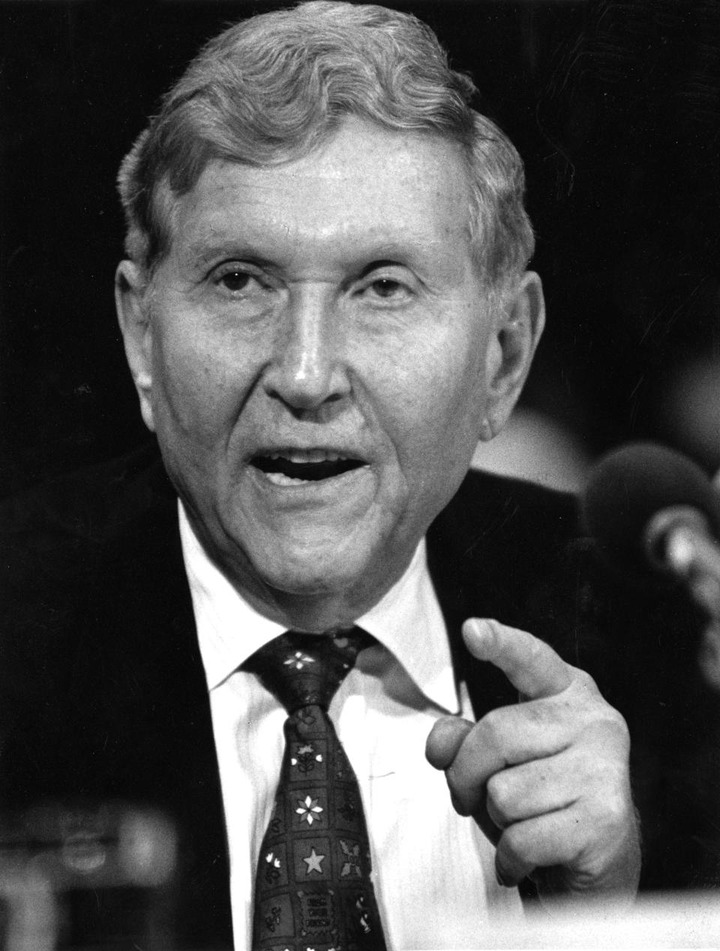 With a net worth of $2.6 Billion, this man was able to acquire and make some wise investments such has putting money in MVT, Comedy central and even Nickelodeon. Redstone continued to invest in businesses and became very powerful and the man knew it. In 2007, he told some students "I'm in control now, and I'll be in control until after I die" 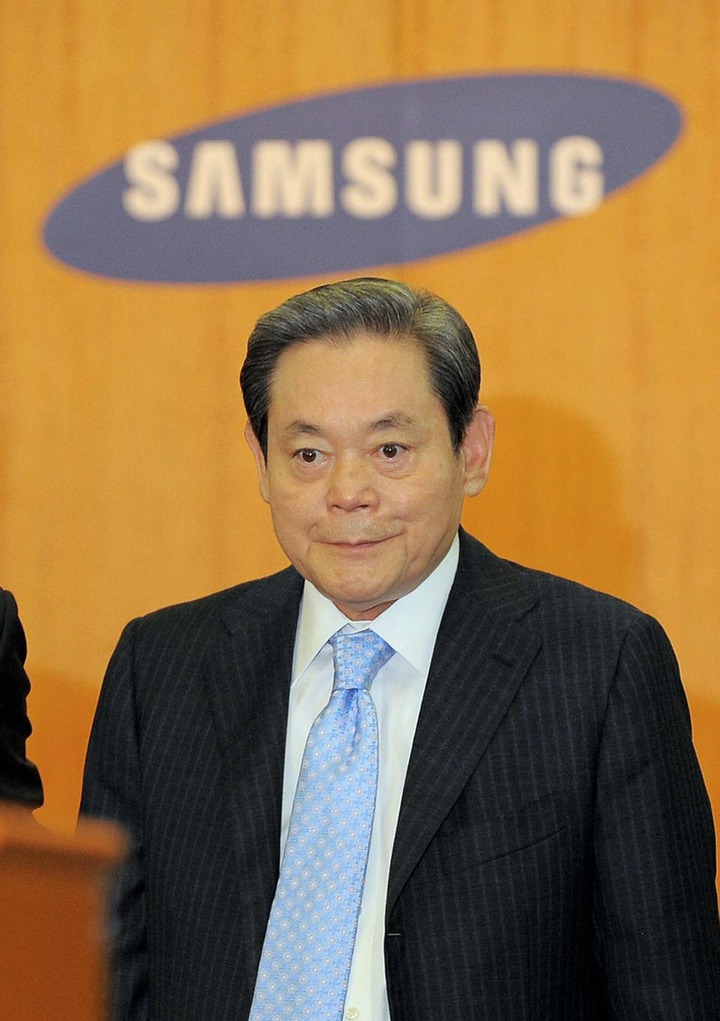 The chairman of Samsung group, with a net worth of more than $17 Billion. He took over Samsung in 1987, after his father died. He was in charge of Samsung has the company created micro chips, high tech phones, laptops, flat screen t.v, and so much more. He was the richest man in South Korea since 2007, and he was even convicted for bribing the president in 1996 and arrested for evading his taxes. Although, he was pardoned for both crimes (I guess that president can spend that money in peace). In 2014, he had an heart attack and had been incapacitated since then, his son was the one running the show in Samsung and now his father (the one we are talking about) is dead. 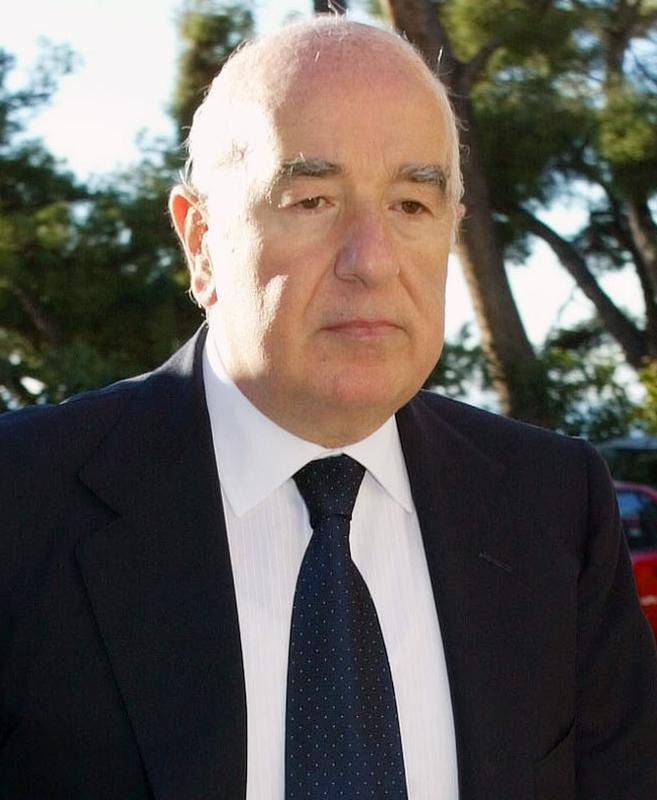 With a net worth of more than $23 Billion, Joseph was the world's richest banker that built an empire that focused on the elite and wealthy as it's client. He owned a bank and made millions from it. Unfortunately, he died 15 days before Christmas day. 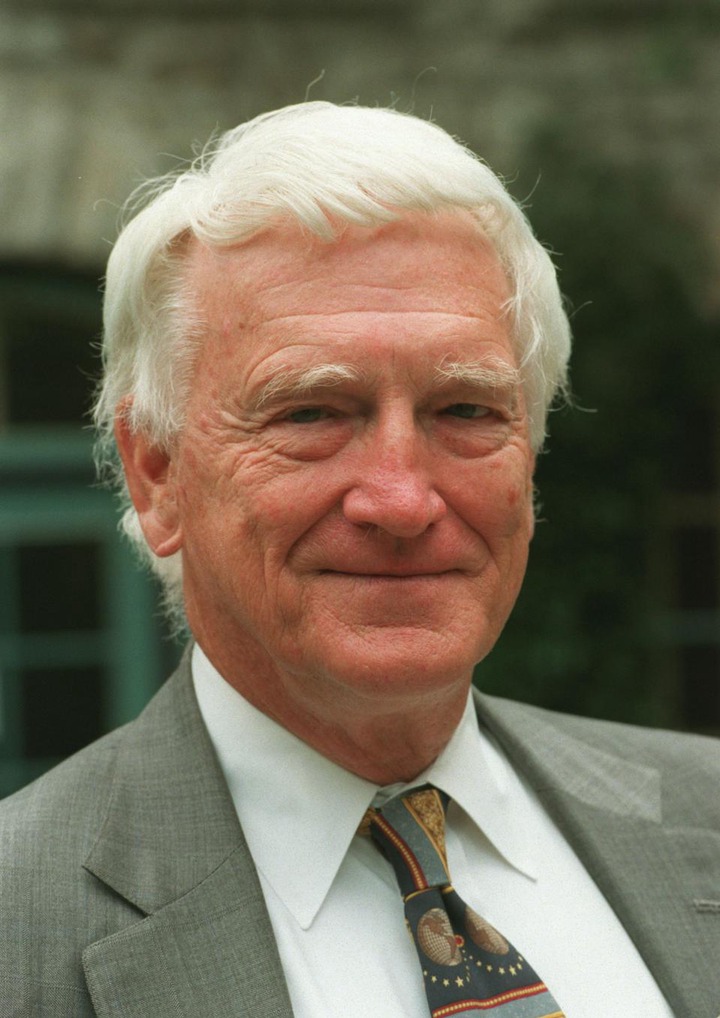 Whitney actually died at a ripe age, 90 years old. He was the former chairman and CEO of Cagrill. He had always ran his company with "common sense" and "decency". His company generated more than $113 Billion dollars in revenue in the year 2019. Unfortunately he died in March, 2020. 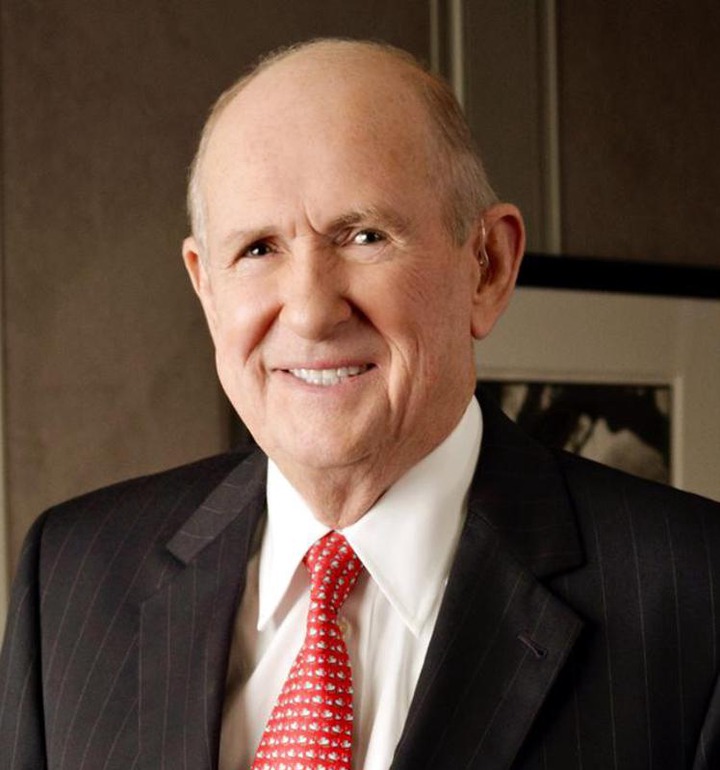 A man that is always looking as cool as possible, even in old age. Randall owned a company that was one of the biggest in the pest control industry. With a net worth of $8 Billion, the man has enough cash to share among his children, even though, at one time in his life, he fell out with his children due to mis understanding in "cash allocations".

These men were billion dollar men. Powerful in their different fields, they died of natural and sometimes long term causes.

Up next, let's talk about trump !

antonio reyes brianna hildebrand cr7 news euro to naira exchange rate today uefa champions league round of 16
Opera News is a free to use platform and the views and opinions expressed herein are solely those of the author and do not represent, reflect or express the views of Opera News. Any/all written content and images displayed are provided by the blogger/author, appear herein as submitted by the blogger/author and are unedited by Opera News. Opera News does not consent to nor does it condone the posting of any content that violates the rights (including the copyrights) of any third party, nor content that may malign, inter alia, any religion, ethnic group, organization, gender, company, or individual. Opera News furthermore does not condone the use of our platform for the purposes encouraging/endorsing hate speech, violation of human rights and/or utterances of a defamatory nature. If the content contained herein violates any of your rights, including those of copyright, and/or violates any the above mentioned factors, you are requested to immediately notify us using via the following email address operanews-external(at)opera.com and/or report the article using the available reporting functionality built into our Platform 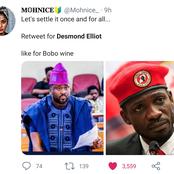 Opinion: Elections in Uganda and the Unrepentant Dictator in President Museveni 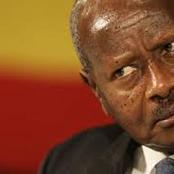 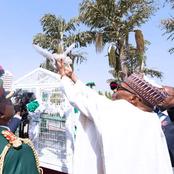 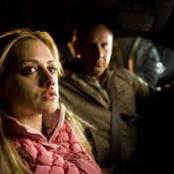 Armed Forces Remembrance Day: See The Meaning Of The Symbols On The Flag Of Nigerian Army 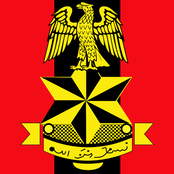 Make your next outing fun with these stylish fashion styles 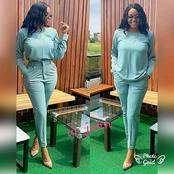 How To Manage Stress 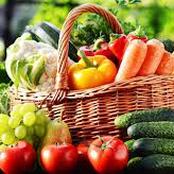 Man who helped a married woman move out of her home lashes out, says 'some men are beasts' 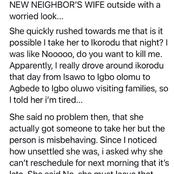 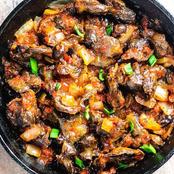 After Bird Of Honour Refused To Fly Away From Buhari's Hands, See What He Said About Our Country 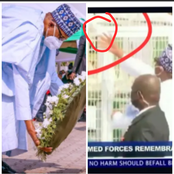