By ohonsiwrites (self media writer) | 10 days ago

As the rate of insecurity keeps increasing, there have been major concerns about it both among the elites and the masses. And in a swift response geared towards finding a permanent solution to it, the Governors of the five States and other stakeholders held an emergency meeting in Enugu the capital of Enugu State on Tuesday.  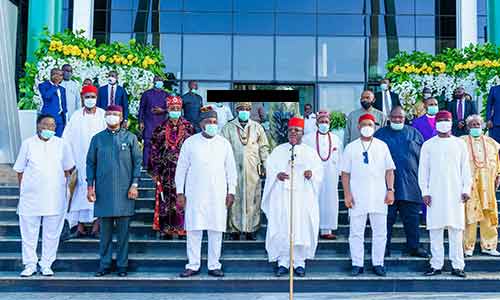 During the emergency meeting, some key challenging issues were dissected, and solutions were resultantly suggested to each of them. But the centre of discourse in this piece is the one bothering on the introduction of a regional security outfit to tackle insecurity in the region.

1.) The rapidly rising menace of insecurity across the five South-Eastern States.

2.) It was unanimously agreed that a state security neywork that is known as Ebube Agu should be created, and will be present in the entire region.

3.) The leadership of the five States of the region will do everything within the law to ensure that the security outfit is approved by the 31st of December of this year.

However, since the all-important decision to float Ebube Agu was jointly reached by some of the leaders of the South-East yesterday, there have been a division among the Igbo masses in comparison to the Eastern Security Network (ESN). 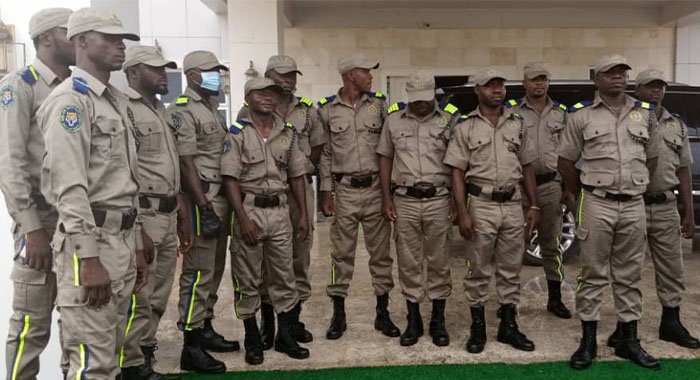 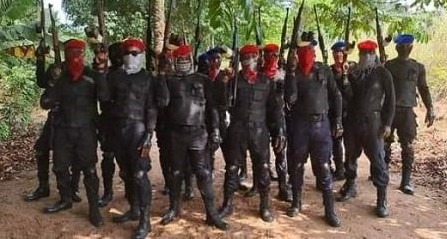 While the members of one of the divides are in full support of the coming Ebube Agu Security Network, some others are rigidly opposed to it.

While taking sides with the ESN, the latter is of the view that it (the ESN) members are not the ones responsible for the breach of security in the South-East. Also, they posit that in conjunction with the Independent People of Biafra (IPOB), they are only protecting the South-Easterners.

It is expected that the leadership of the five South-Eastern States do not undermine the above polarisation of the Igbo indigens between the above-mentioned regional security outfits. 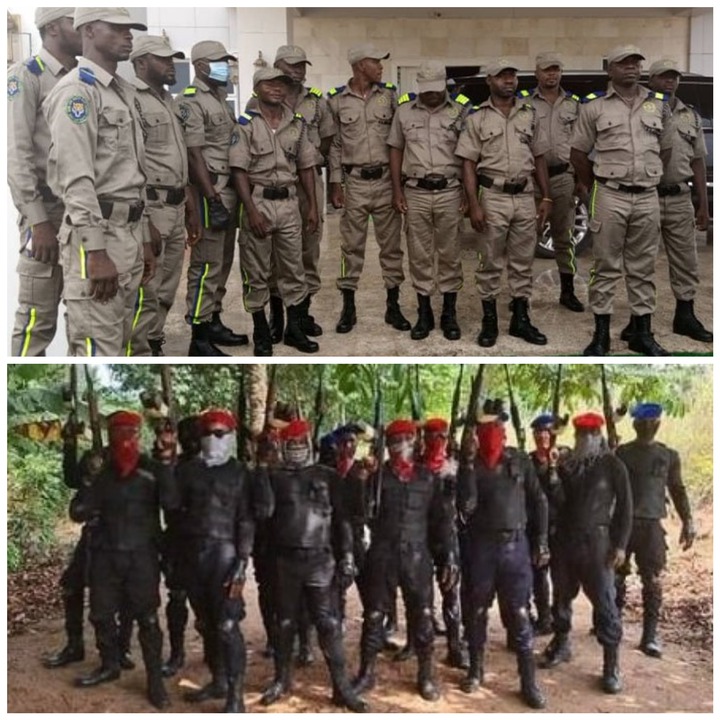