7 countries with the Weakest currencies in Africa

By Ayomide:Olusanya (self media writer) | 5 months ago

The value of any currency is never constant instead it's value is based on several determining factors such as interest rate,economic growth, Inflation rate and the influence of other currency on it.

A high inflation rate within a country leads to a devaluation of the country's currency and consequently will diminish it's value when compared to other currency. 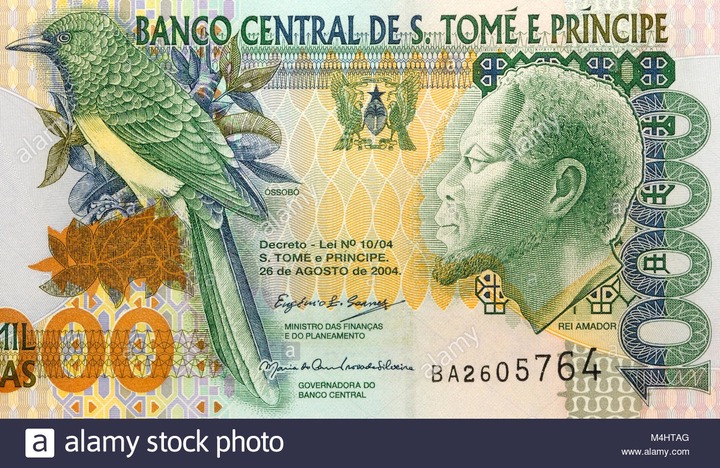 soa Tome and Principe Dobra is the weakest currency in Africa with one dollar being equivalent to over 20,000 USD

Sao Tome is an island state,a small nation in central Africa whose main source of revenue is through exporting of cocoa,coffee and coconut but this is not enough to support the local economy of the country.

The currency was first introduced in 1977 but has devalued over the years.

The serria Leone leon is the official currency of serria leone ,It is subdivided to 100 cents which are no more in use due to the low value of the currency.

Sierra Leone Leone (SLL) suffers from high inflation due to civil war, economic struggles, Ebola and Covid-19 pandemic. The country's currency is weak due to the high inflation rate, corruption and progressing poverty within the country

The first Guinean Franc was introduced in 1995 to replace to the CFA franc.

The smallest domination of GNF in circulation is the 500 franc notes. Although the currency was divided into centimes, they were never issued

Guinea Should have been one the most richest country in Africa considering the valuable natural resources present in the country .They include Gold, diamond and aluminium yet the country's currency keep deprecating against dollar due to continuous high inflation rate.

The Uganda shillings is the official currency of Uganda

The Uganda shillings was officially divided into cents in 2013 but is now obsolete.

The Bank of Uganda, the country’s central bank, indicated that the currency depreciated by 3 percent against the U.S dollar in the first five months of 2020 due to increased outflows of investment following the Covid 19 pandemic. 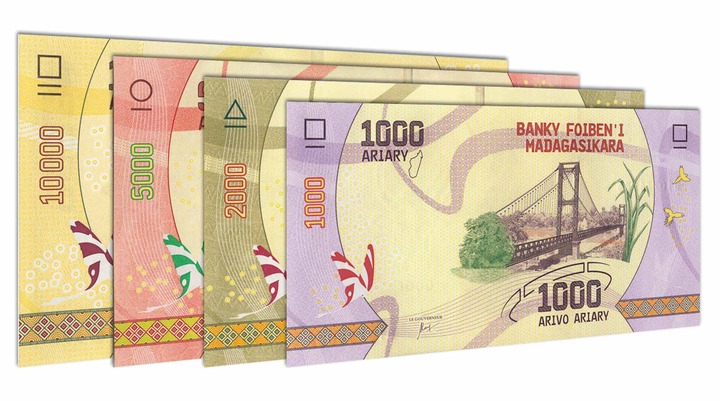 This is the official currency of Madagascar,An island country on the eastern part of Africa

The economy of the country is supported by agricultural industry, textile and mining industry.

The currency of Tanzania is divided into 100 cents

The franc became a currency of Burundi in 1916 when Belgium occupied the former German colony and replaced the German East African rupie with the Belgian Congo franc.

Burundi used the currency of Belgian Congo until 1960 when the Rwanda and Burundi franc was introduced and began issuing its own francs in 1964.

Content created and supplied by: Ayomide:Olusanya (via Opera News )