Meet The Oldest King In Nigeria, He Lives In One Of The Most Beautiful Palaces In West Africa[Photos]

By Oge_Jesu (self media writer) | 2 years ago 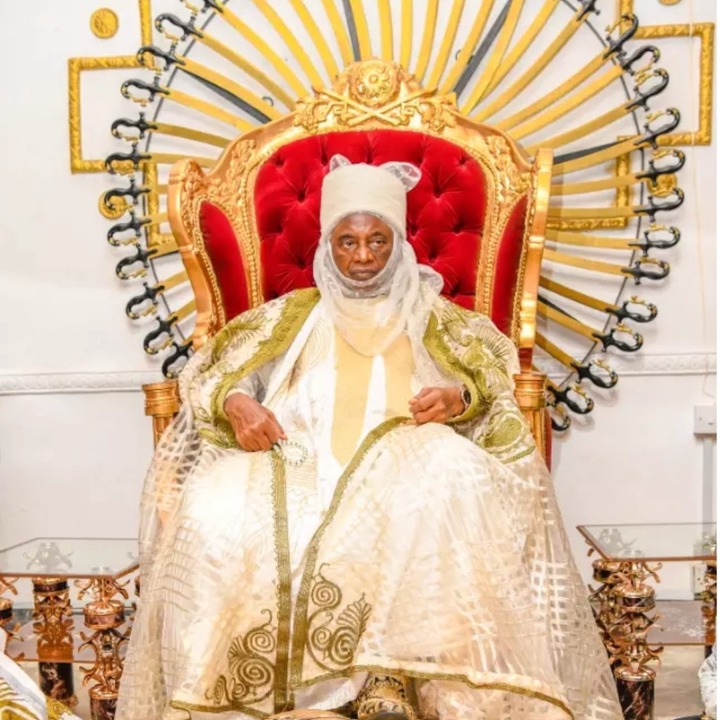 He was Born on the 7th of February in 1929 which makes him the oldest renowned Monarch currently in Nigeria at the whopping age of 91 years, meaning he is just one year younger than the 92 years old famous ruler and Queen of England Queen Elizabeth.

He took over the throne of the Ohinoyi of Ebiraland precisely on the 2nd of June 1997, which was almost Immediately the former Ohinoyi passed on, the former monarch was Alhaji Sanni Omolori who had ruled the Ebiraland for exactly years and 40 days. 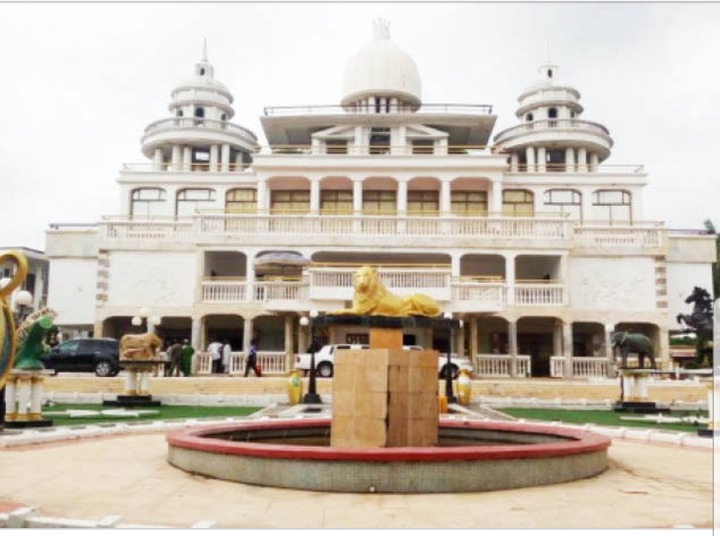 Alh.(Dr.)AbdulRahman Ado Ibrahim did his basic education at a Nursery and Quranic School, after which he concluded his primary education at the famous NA School in Okene, Kogi State around 1940. He then subsequently proceeded to Ondo Boys High School and Oduduwa College, where he capped off his secondary education in 1949. 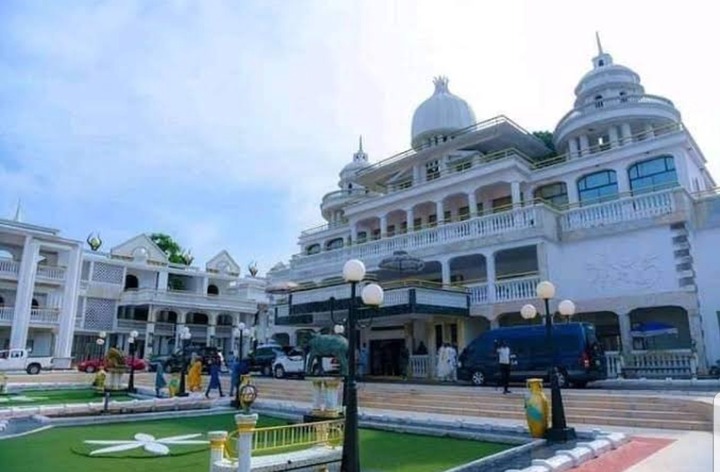 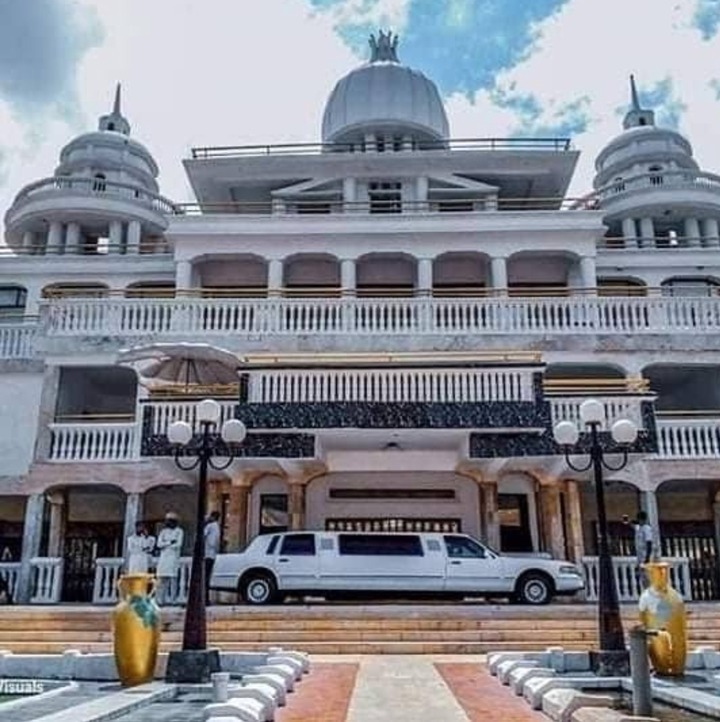 His appointment and coronation as the next Ohinoyi of Ebiraland was a massive occassion and one not to forget, the event was graced by hundreds and thousands of Ebiras and international diplomats and was significantly aired on prominent Nigerian TV stations for the duration of the event. 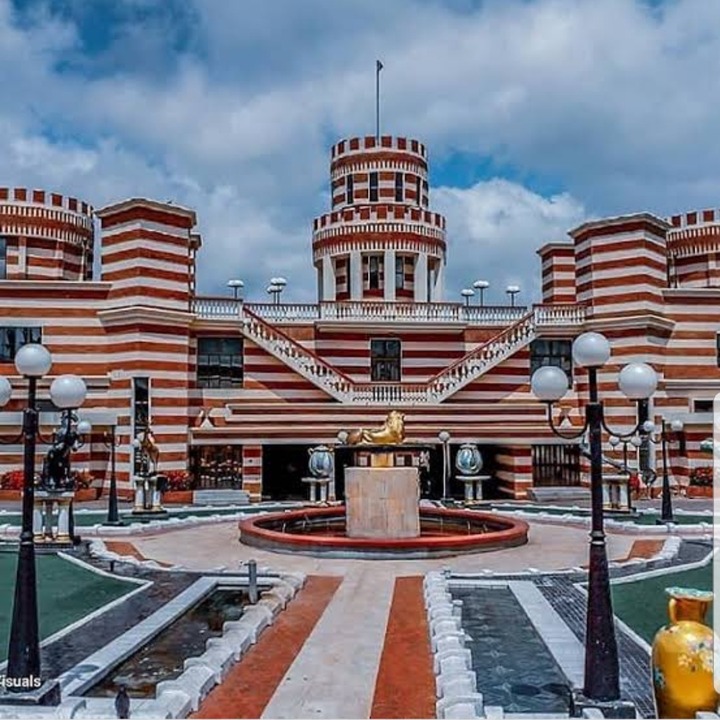 He has been ruling the mighty Ebiraland from his magnificent palace, AZAD Palace, which was named after his son.The palace is highly rated as one of the most beautiful palaces in west Africa

Content created and supplied by: Oge_Jesu (via Opera News )