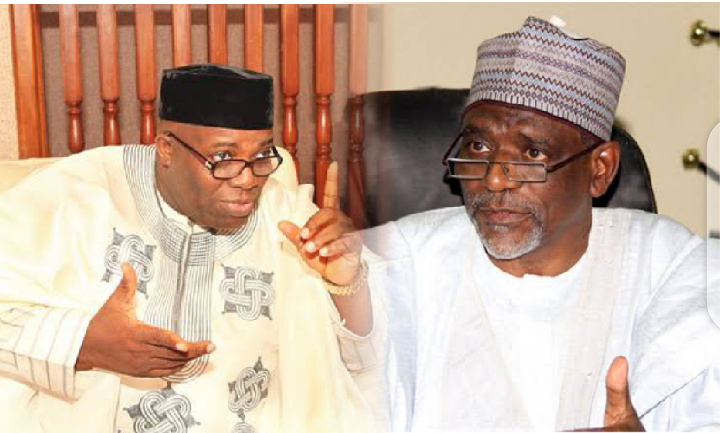 Dr. Doyin Okupe, a Former Presidential spokesperson, has formally declared his intention to contest the 2023 presidential election on the platform of the Peoples Democratic Party. 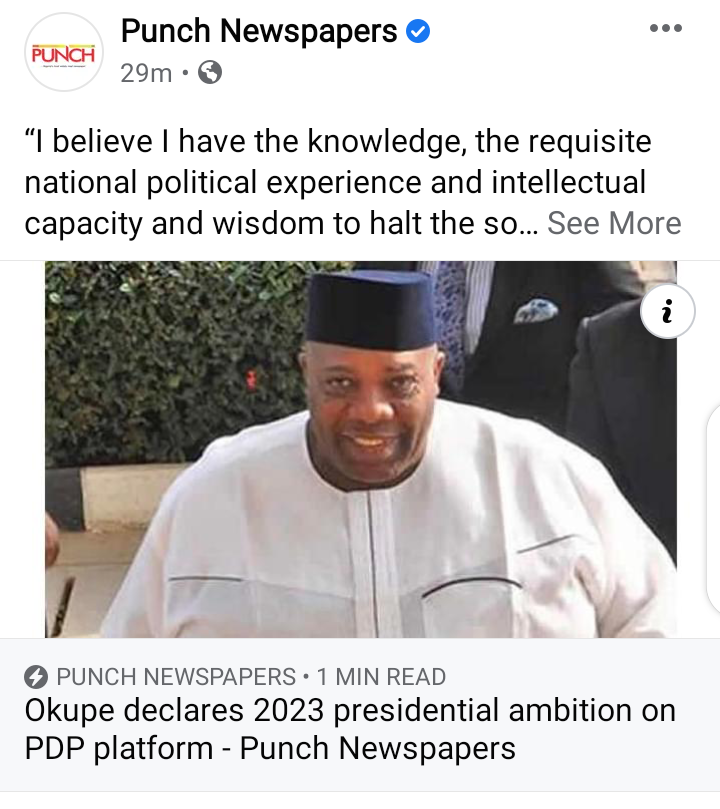 He disclosed this in a statement issued by his media office, titled, “2023: Doyin Okupe promises a government that prioritizes the needs of the poor as he officially declares presidential ambition.”

Okupe said, ‘’I believe I have the knowledge, the requisite national political experience, and intellectual capacity and wisdom to halt the social and economic decadence, insecurity, and pervasive poverty that has nearly made living meaningless in Nigeria.’’

The Federal Government has approved the sum of N75,000 as a stipend per semester for students undergoing degree programmes in Education in public universities in Nigeria. 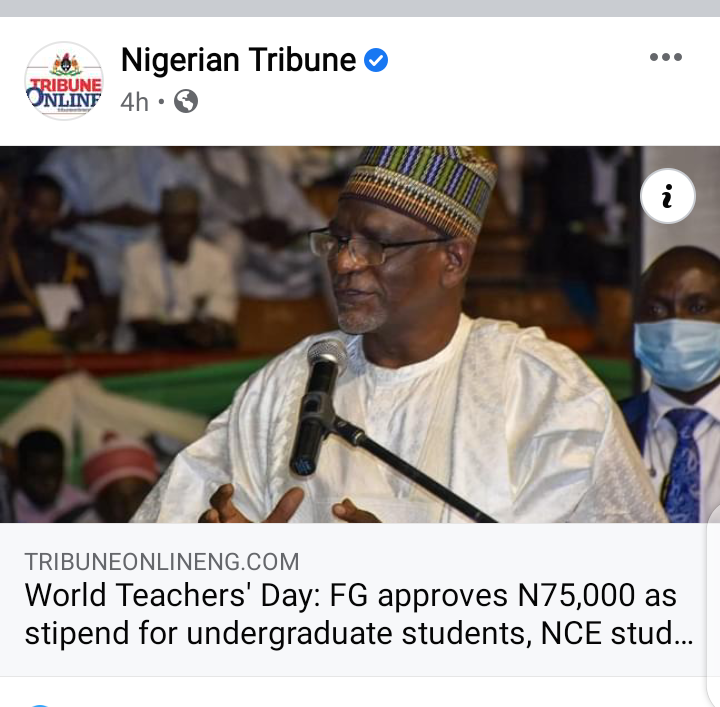 Also, the Nigeria Certificate in Education students will get N50,000 as a stipend per semester as part of the deliberate effort of the goverment to attract the best brains into the teaching profession as promised by the President, Major General Muhammadu Buhari (retd.), last year.

Minister of Education, Adamu Adamu, announced this on Tuesday, at the World Teachers’ Day celebration held at Eagle Square, Abuja. 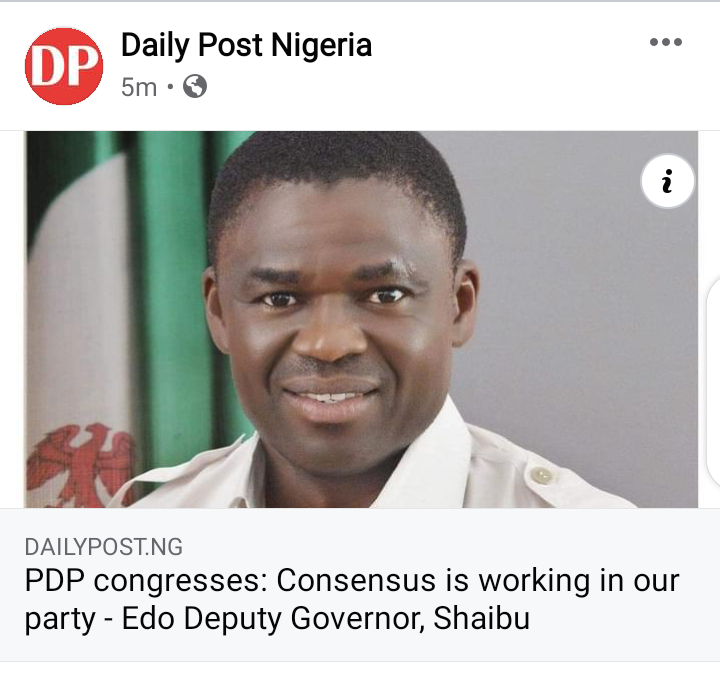 Shaibu, who doubles as Chairman, Local Government Congresses of PDP in Oyo State, made this disclosure on Tuesday.

He spoke after monitoring the local government congress of the party in some parts of Ibadan.

DAILY POST reports that the PDP local government congress was held across the state on Tuesday.

President Muhammadu Buhari on Tuesday formally requested the approval of the National Assembly to increase the 2022 budget estimate from N13.98 trillion to N16.45 trillion. 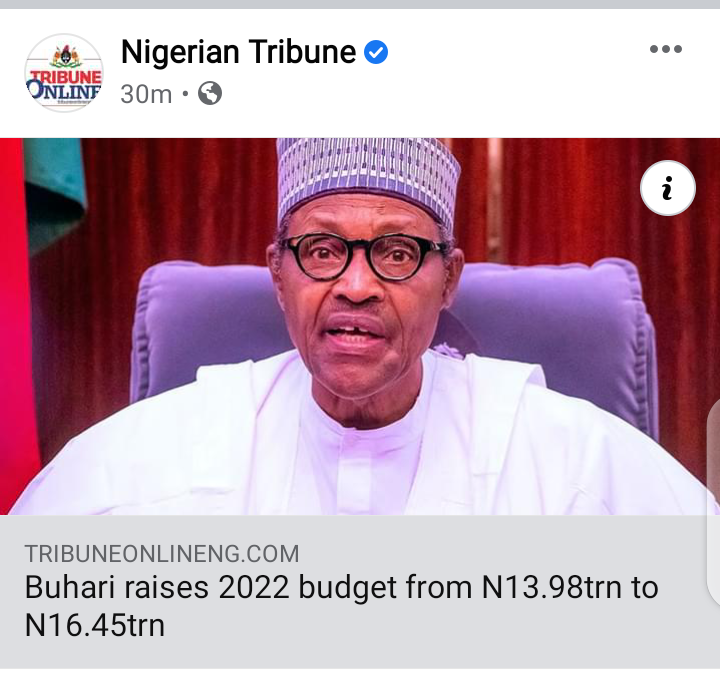