By Taiyemm (self media writer) | 17 days ago

The University of Maiduguri (UNIMAID), Maiduguri, held  her 79th Inaugural Lecture with the topic, "The Third Eye and Women's Reproductive Health": The wonders of an ultrasound scan.

The event was hosted by the Vice-Chancellor in person of Professor Aliyu Shugaba who was unavoidably absent but heavily represented.

The event started with the reading of Professor Muhammed Bukar's biography and achievements. He was born in 1967 and attended his primary education at Mambilla Plateau.

He was admitted to UNIMAID to study medicine.

He served in Kogi State after his house job.

Prof. Bukar has held several positions from being the head-boy of his school days to being the current Provost of the College of Medical Sciences (CMS), University of Maiduguri Teaching Hospital (UMTH).

Mr. Bukar has served in 85 committees of UMTH and also as an editor of several journals. He also served as external examiners in many institutions in the country and also supervised 10 candidates for professorial awards and readers.

This is the second Inaugural Lecture for the Department of Obstetrics and Gynecology. The first was 39 years ago.

The Provost delivered the lecture emphasizing on "the third eye" which is the use of an ultrasound scan in women and pregnant women to diagnose and prognosticate the outcome of any disease or pregnancy.

The third eye can be used to reduce maternal morbidity and mortality rate.

The provost acknowledged his mentor, Professor Bala Muhammad Audu, the VC of the institution and also Professor B.A. Omotara of Community Medicine.

He paid tribute to his late dad and mum and also went further to recognize his elder brother and family members.

Professor Bukar ended his lecture saying, "distinguish scholars, members of the town and gown, the future belongs to those who believe in the beauty of their dream" adding a quote. 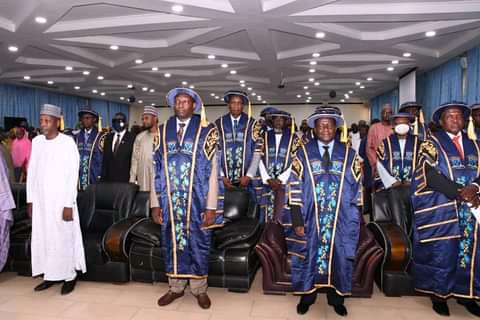 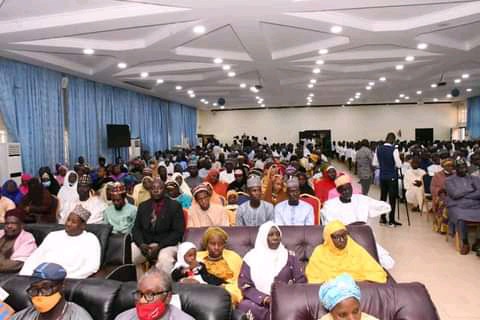 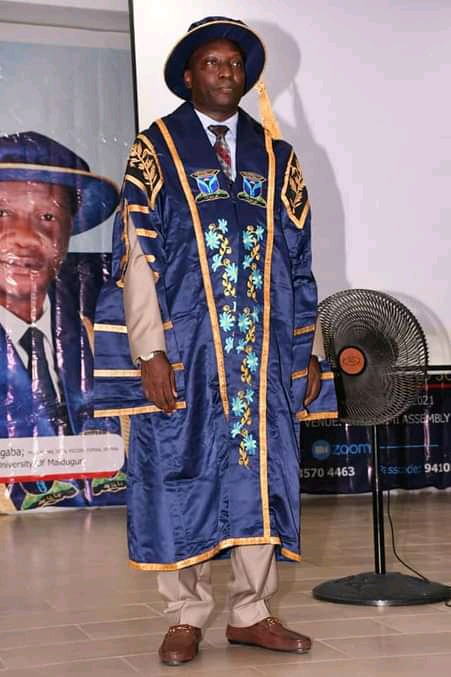 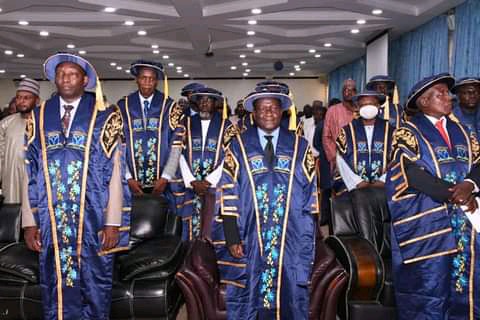