By YOKTORI (self media writer) | 2 years ago It's true that our beloved country is equipped with well over 150 Universities of which a greater percentage is owned by private individuals and the other by the Government, be it State or Federal Government. It's also true that majority of the institutions having dilapidated or failed infrastructures are those owned by the Government. The reason behind this is not far-fetched. In this article we tend to celebrate LAUTECH, an institution which in my opinion, deserves the crown as the Best State University in the Country. 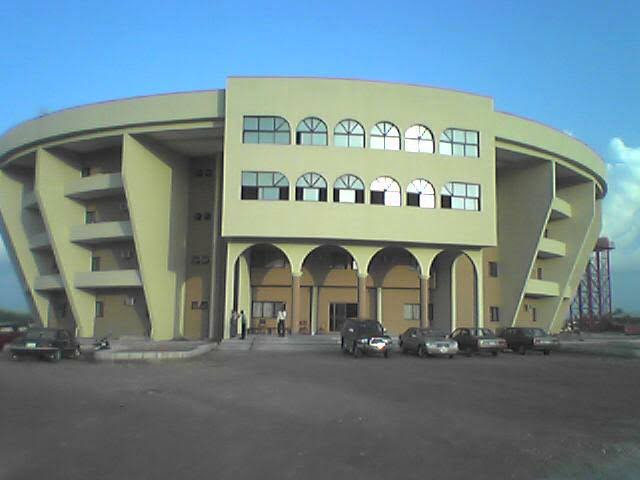 🔸It was established in April 23, 1990 by the then military Governor of the Old Oyo State, Gov. Adelunji Olurin. 🔸The first Chancellor was late Chief Bashorun M.K.O Abiola in 1991. 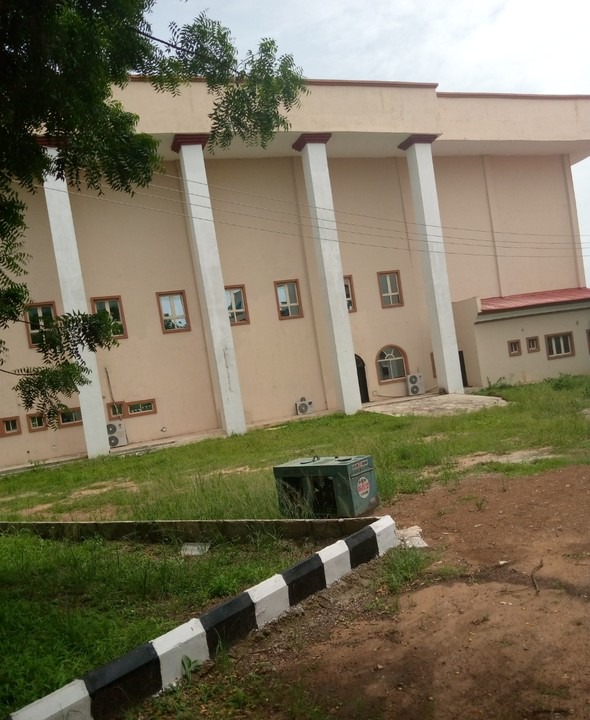 🔸It began it's first academic session on October 19, 1990 with only four faculties; Agricultural Sciences, Environmental Management Sciences, Pure and Applied Sciences; with a total of 436 students. 🔸The University's name was changed to LAUTECH after the separation of Osun State from Oyo State.

🔸The University was ranked the best state University by NUC in 2003 and 2004 academic sessions. 🔸The University's main campus is in Ogbomoso North L.G.A in Ogbomoso, Oyo State. The other one is in Osogbo. Content created and supplied by: YOKTORI (via Opera News )