By CelebrityNews12 (self media writer) | 8 months ago

Dyslexia is a learning disorder that is characterized by difficulty in reading. Although a lot of people do not know about this disorder it is a very common condition. Although treatment can help, it cannot be cured. These are 5 celebs who have dyslexia. 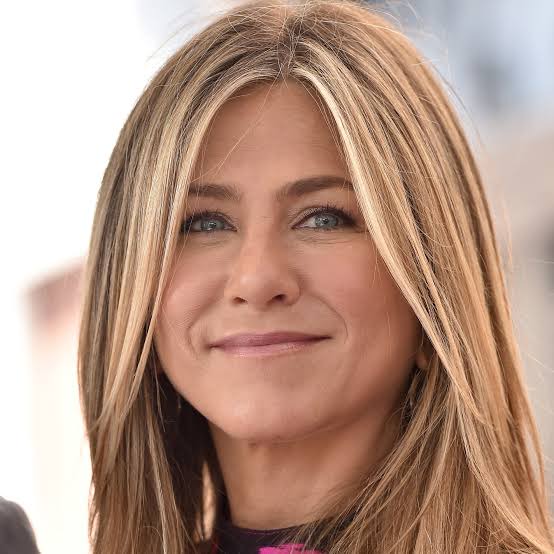 The American actress has dyslexia and did not realize it until she was in her 20s. She said that finding out explained why it was hard to read back in school. She told a Hollywood reporter "I felt like all my childhood trauma-dies, tragedies, and drama were explained". 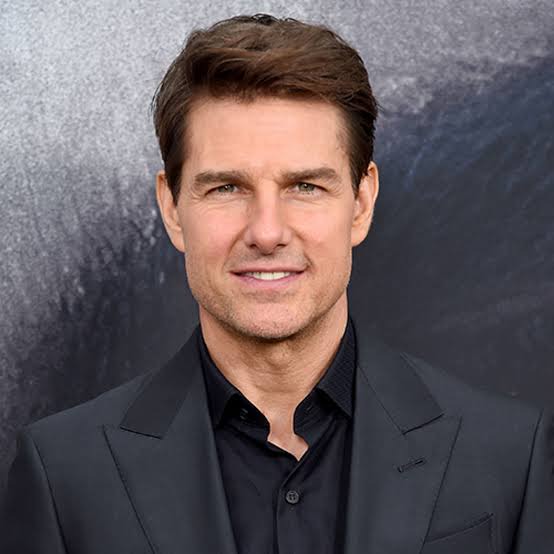 The American actor who was born on July 3, 1962, is dyslexic. He was diagnosed with this condition at the age of seven and found it hard to read. He described his younger self as a " functional illiterate" but later used L. Rom Hubbard's learning methods to help him develop his reading and studying habits. 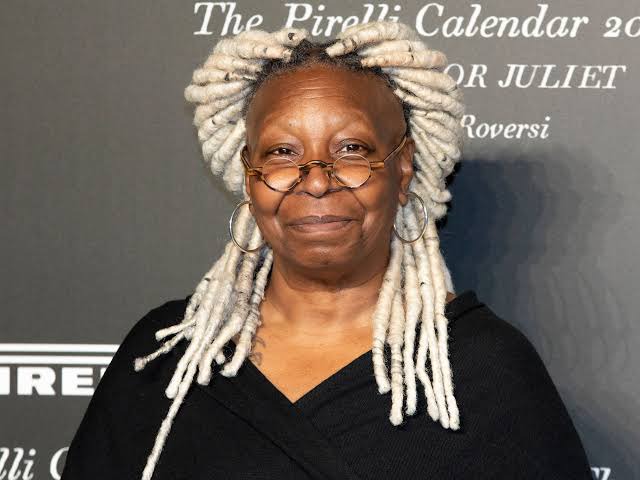 The actress is among the few people who have won an Emmy, Grammy, Oscar, and Tony Award. She wasn't diagnosed with dyslexia till her adulthood and she dripped out of school because of the disorder. She was labeled "dumb" and "lazy" while learning but her mom believed in her and helped her through the process. 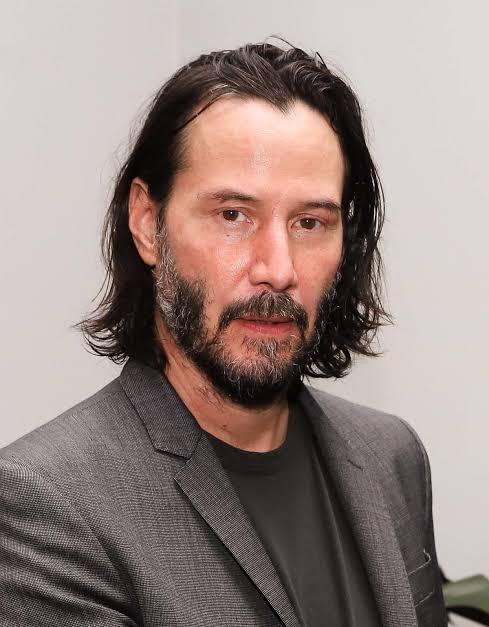 The John Wick star is among the others on the list suffering from this disorder but like the rest of them, he did not let it stop him from greatness. He once said that" because I had trouble reading, I wasn't a good student". He was once expelled from a high school where he said " I was just a little too rambunctious and shot my mouth off once too often. I was not generally the most well-oiled machine". 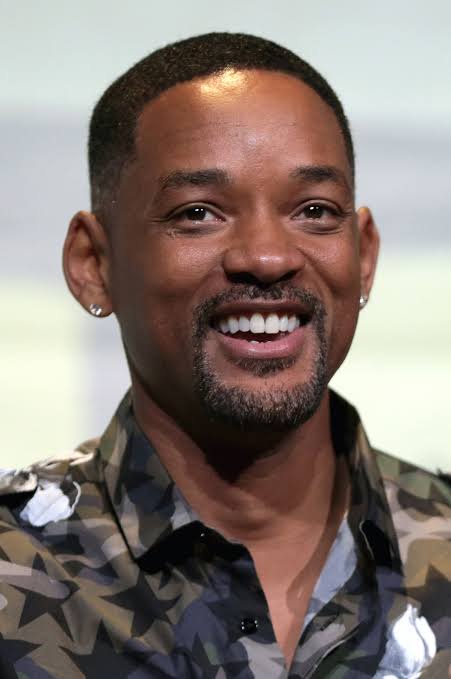 The actor known for his roles in MIB is also dyslexic. As a child, he struggled with reading and writing in school due to his dyslexia, and even though he had dyslexia, he can memorize multiple scripts at the same time. He memorizes multiple scripts so he can be more confident in his lines and also help other actors who can't remember their lines.