By Oladnews (self media writer) | 2 years ago 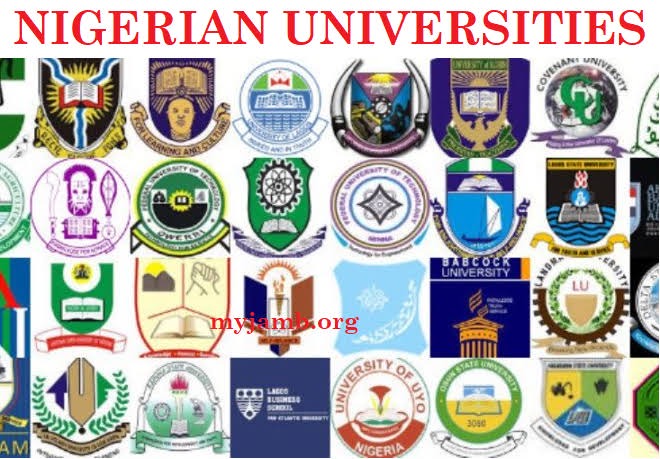 In today's article I will be telling us some things I came across during my research.

There are many professors in the world even in within Nigeria's that have makes some impacts in different universities.

In the 36 States in Nigeria, Ekiti States has managed to have largest number of professors in both Nigeria and in the foreign universities according to the research. Ekiti State was formed in to part in Ondo in 1996, the capital of Ekiti is Ado Ekiti. The non-Ekiti part of the region largely dominated geographically, Akure which was then regarded as an Ekiti town was the headquarters of Ondo province.

In Ekiti State, their is a place called Okemesi, where many professors dominant their. Ekiti States has produced 30 professors. You can only imagine how many more came from other cities across the state.

2. Ekundayo Adeyinka Adeyemi (1937): He became the first professor in Architecture in the whole of Africa south of Sahara.

3. Jacob Festus Adeniyi Ajayi (1929-2014): He was a pioneer in African history, the work of Festus has challenged all the works they have done in the region.

4. Niyi Osundare (1947): He worked in university of Ibadan in his days as the member of faculty New Orleans, where he has been a professor of English since 1997.

5. Samuel Aluko (1929-2012): Professor of Economics at the Obafemi Awolowo University (then University of Ife), this professor was known as a straight forward person and been determined.

6. Mobolaji E. Aluko (1955): The son of previously mentioned Samuel Aluko, as well as the professor of Chemical Engineering at Howard University.