Government doesn't want children of the poor to be educated. - Ayuba Waba says

By AjiBoyTrends (self meida writer) | 7 days 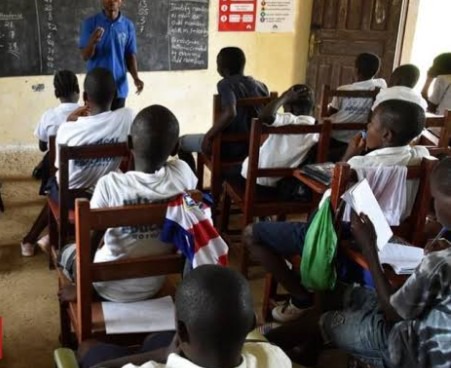 The President of the Nigerian Labour Congress, Comrade Ayuba Waba while speaking on the Sunrise Daily, a live television program on Channels Television made the assertion. 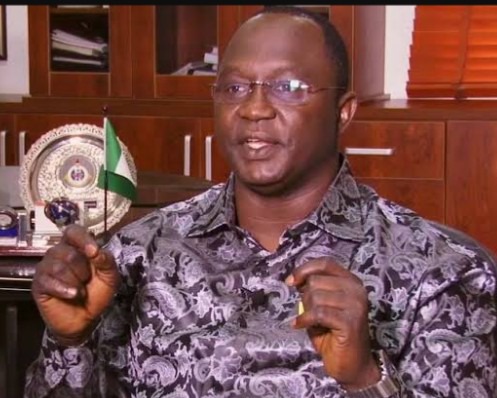 While speaking as a guest on the TV program this morning to commemorate the workers day, he lamented that while various state governments are yet to implement the ₦30,000 minimum wage approved for Nigeria workers since 2019, other governors were even laying off workers, putting them back into the unemployment pool. 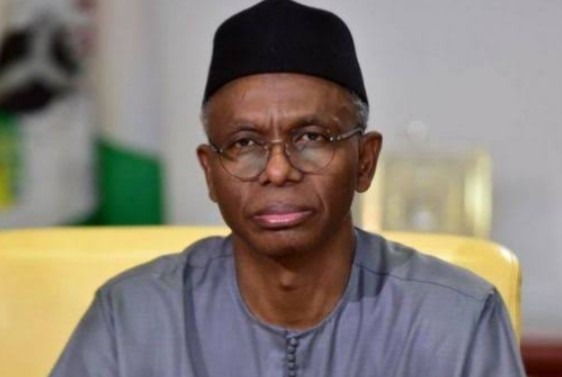 He made reference to the Kaduna state governor, Nasir El-Rufai as one of the governors who recently laid off over 4,000 workers recently, making paucity of funds as an excuse.

Meanwhile the NLC president said the union will not accept such impunity from the governor because due process wasn't followed as provided for by the labour law. 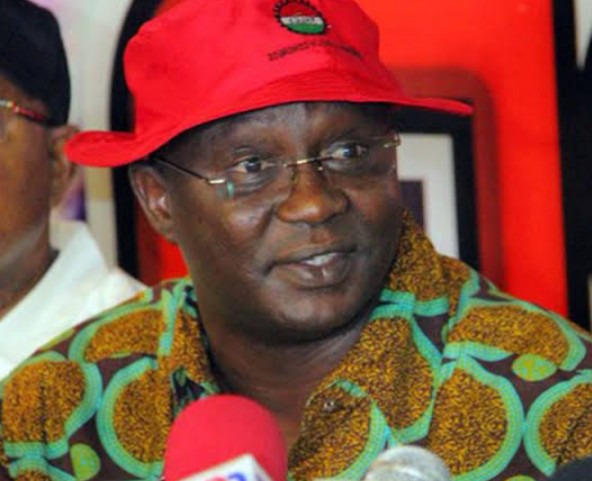 Moreso, Mr. Waba while reacting to the announcement by the Kaduna State government of 500% increment in School fees of its tertiary institutions, said according to reports he got, that 70% the students of Kaduna State University are indegenes who are mainly children of the poor and will end out of school because most parents won't afford the fee considering the present economic situations.

He said, "what are we trying to do? Push out the children of the poor out of school because their children are outside the country studying, they have the best medical facilities, we have destroyed public health facilities, we have destroyed public schools, and now we have turned to the children of the poor that are in school, we want to sack them, how do you expect labour to keep quiet from such issues." 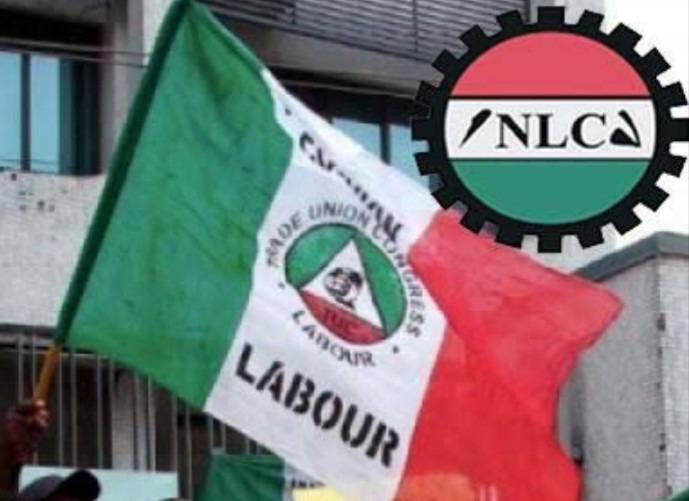 He retreat the need why the NLC can't keep quiet and call on well meaning Nigerians to speak the truth to power so that there will be peace considering the present security challenges bedevilling the state and the country at large.

In his words, he said: "How do you expect there will be peace in Kaduna? When the children of the poor are out of school, the rich cannot also sleep with their eyes closed, that's the reality."

What's your opinion on the 500% increments in School fees as announced by the Kaduna State government?

Is it true that the government doesn't want the children of the poor to be educated?