Why Angry Parents Of Anboni Sec. School Seek For Justice Against Mr Marango The School's Principal

By OgunTescom (self media writer) | 21 days ago

The school is a place where a child comes to learn both Academic and moral lesson as both the school Administrators including Teachers are seen as "In Loco Parentis" meaning, "in the place of a Parent", this is referring to the legal responsibility of a person or Organization to take on some of the functions and responsibility of a parent, and to this end, what ever decision taken in the school by the Administrators should be seen as a decision taken in the best interest of the biological Parents of the students.

To the parents of Anboni Secondary School(Boys only) in kieni constituency, it was a total disappointment the attitude of the school Principal who they believed ought to represent their interest in absentia, but has gone to do the otherwise. 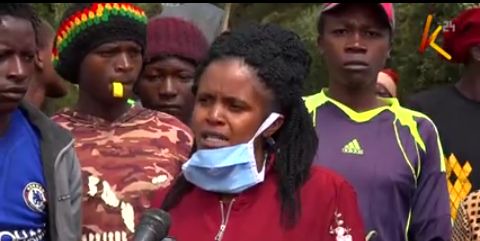 during a protest against the attitude of the principal, who has been sexually harrasing their children, saying that the school Principal has been sodomizing their boys and all attempt made to report him to the Education authority have brought no results, hence their decision to distrupt the ongoing end of the term examinations. 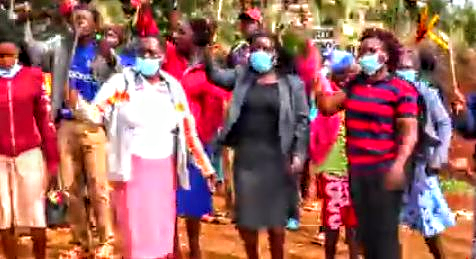 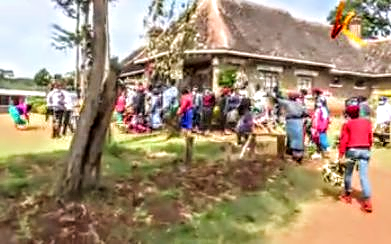 They therefore call on the local leaders to act fast before it is too late saying that the Principal's action to their children is an abomination. 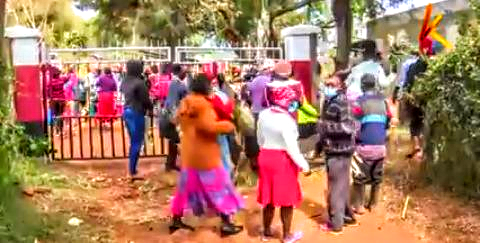 To this end the Kieni West Police Commander, Ahmed Alli have said that investigation into the allegation has been launched while appropriate action will be taken at the end of their investigations.