Reasons for the introduction of secondary school education (post primary) in Nigeria.

By Everfresh (self media writer) | 2 years ago 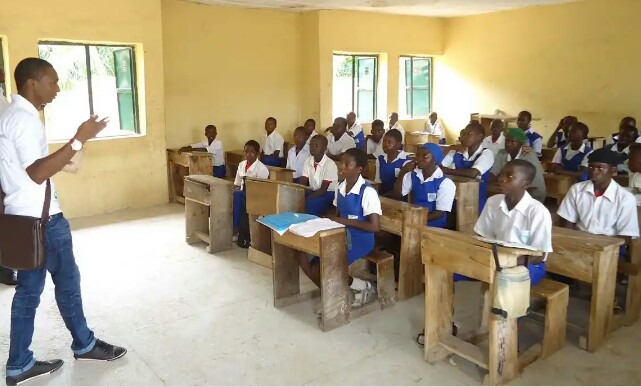 As the demand for western education increased, Christian missions had to established post-primary institutions for a better improved education. The establishment of CMS grammar school in Lagos in 1859 was the climax of Christian missions educational enterprise in Nigeria. The aspirations of most people in western and southern Nigeria were fulfilled with the establishment of this college.

Later in 1876,the Roman Catholic church established St.Gregory's college, while the Methodist in 1878 and 1879 respectively had two schools, one for boys and other for girls. All the schools were established in Lagos. 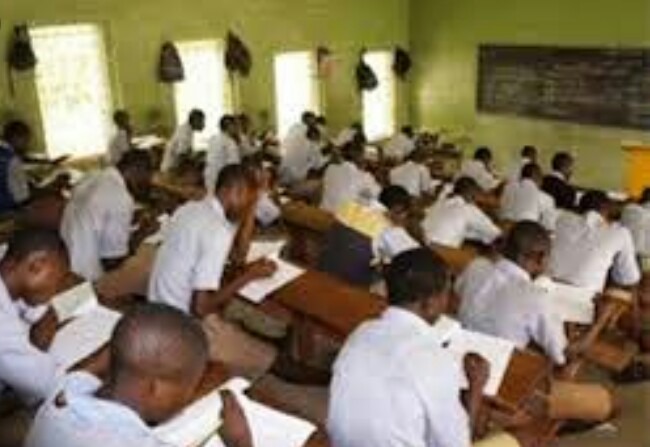 The establishment of girls' college was a major break through in Nigeria's educational development. This was in sharp contrast to the traditional setting where women were relegated to the kitchen or made to learn less competitive trade as their male counterparts. The new outlook on women education had greatly increased social mobility and enhanced the position of woman in the society.

Grammar schools were not confine to Lagos alone. Other Christian missions had established post primary institutions in different parts of the Nigeria. Between 1859 and 1929,CMS alone had about nine secondary schools in southern Nigeria. Roman Catholic mission had about three while the Methodist had established about four schools. The significant point here was improvement in the curriculum. The curriculum of the grammar schools progressed beyond what obtains in the primary schools. 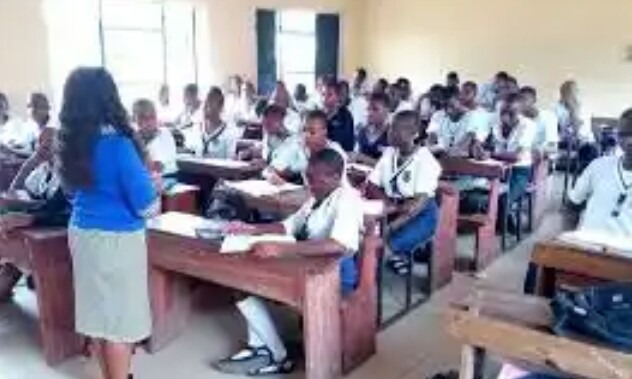 English language was used as a medium of communication as against the use vernacular in the primary schools. In addition to arts subjects, vocational subjects were introduced. In as much as the curriculum had been broadened to satisfy the colonial traders,it was new innovation in educational development in Nigeria.

The establishment of Hope Waddel Training institute, Calabar in 1895 by church of Scotland mission showed how Christian missions were concerned about education given to Nigerians. Christian missions laid emphasis on the virtue of hard work .Indeed it was one of their complaints that "Africans preferred a clerical education to training in manual and industrial skills.

Hope Waddel institution was a model school ,with a broad based curriculum. In addition to arts subjects there were other vocational subjects such as printing, tailoring, bricklaying, gardening, mechanics, carpentry and baking.

The introduction of vocational training in the curriculum was in recognition of Nigeria's traditional education where adult members in the society learn one form of trade or the other. This new innovation also had a long standing impact in post colonial Nigeria. Today's Nigeria educational system has gradually shifted emphasis from grammar subjects to acquisition of skills. 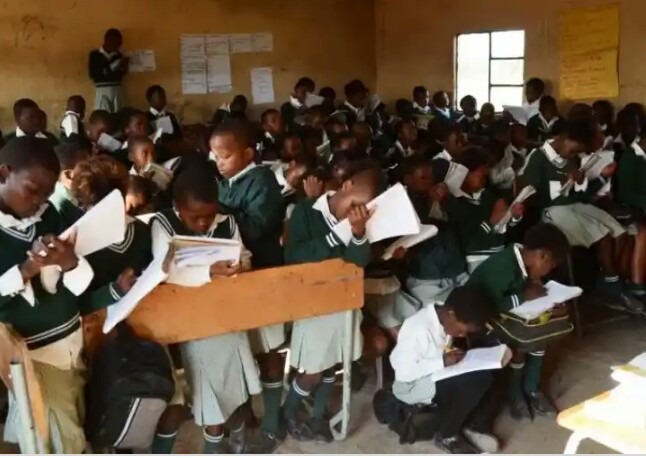 The beginning of government participation; the involvement of the colonial government in managing the educational system could be said to have started with the visit to Lagos of commissioner Ord.1n 1864-65,when he expressed amazement that neither the local colonial financial attempt to sustain education in Nigeria.

The earliest significant attempt by government to have a share of the financial burden of Nigeria education was made in 1877.The Government of colony of Lagos gave 200 pounds annually to each of the three missions, CMS, the Wesleyan Methodist mission and Roman Catholic mission to carry on educational work in the colony. This was to assist them.This practice continued till 1882.The ordinance of 1882 was established.

The first education code (1882)marked the legal end of exclusive missionary control of education policy and practice in Nigeria.

2.There was a provision for the establishment of government schools finance entirely from public funds, an entirely new innovation in Nigeria education up to that time.

3.There was also provision for the establishment of government inspectorate service in education.

4.For the first time, grant aided schools were brought under uniform regulations.

5.The code provided for the certification of teachers.