Fixed Date For WAEC Exam To Kick off: All WAEC Candidates Should Take Note Of This

By 9janewz (self media writer) | 2 years ago

Honestly, it is of no doubt that WAEC examination has been on postponment for quite some months than it was predicted by some WAEC candidates, on how long the exam will be delayed from when President Muhammadu Buhari Order for the closure of all educational institutions.

Although, President Muhammadu Buhari had some time ago, approved the reopening of school, but even at, the WAEC exam was still on postponment, as the federal government later nullified the earlier fixed date for WAEC exam to kick off and also, the plans to allow WAEC candidates to resume school then was also discarded. 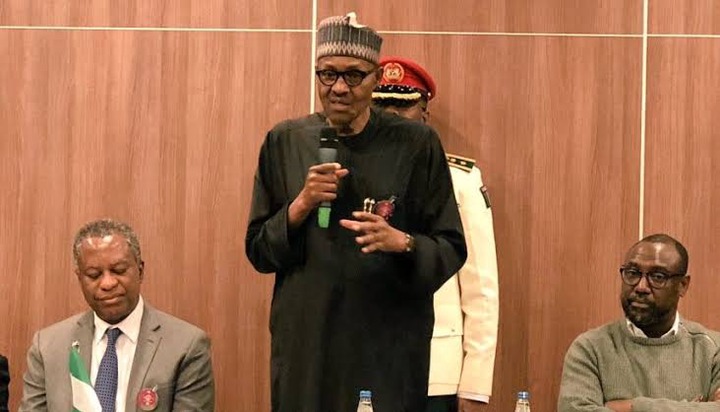 Nevertheless, even as President Muhammadu Buhari has played a splendid role to have earlier closed all educational institutions, it is worthy of note that the reaction of president Muhammadu Buhari and all the controversies about the determination of a fixed date for WAEC exam to Kick off, is all to ensure that WAEC candidates takes their Exam without being infected with the virus.

However, all WAEC Candidates should take note of this about the fixed date for WAEC exam to kick off;

1. All WAEC Candidates should note that the Federal government and the WAEC officials (Nigeria office) had agreed to shift the fixed date for WAEC exam to kick off to September 5, as recently disclosed by minister of state for education, Chukwuemeka Nwajiuba.

4. It is noteworthy that the federal government will not fail this time to bring out a fixed date for WAEC exam to kick off, as they had earlier announced the fixed date to be on August 4 and later nullified it. WAEC candidates are being assured that such thing won't repeat again this time.

In all the same, WAEC candidates should take note of the above information and buckle up in their studies, as in no distant time, their fixed date for WAEC exam to kick off will soon be announced and also, they should not forget to make sure that they master all the preventive measures provided by the federal government before the their WAEC examination kicks off.

Meanwhile, below are few list of preventive guidelines provided by the federal government that WAEC candidates should also take note of;

1. Rampant washing of the hand with running water and hand sanitizer. 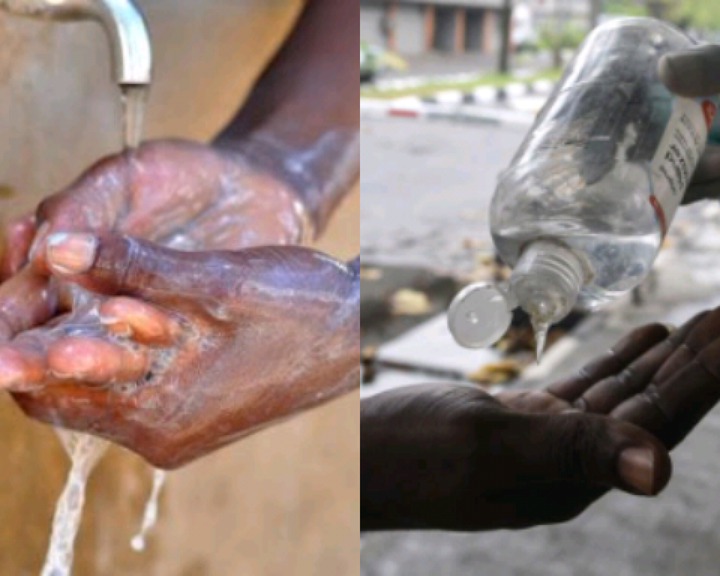 2. Maintaining a social distancing of not less than two meters away. 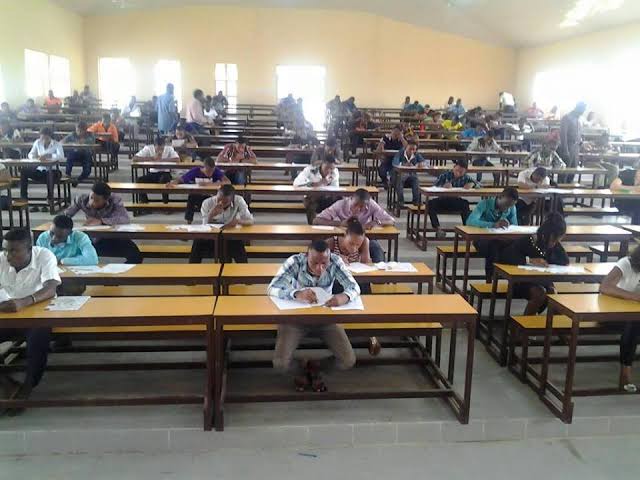 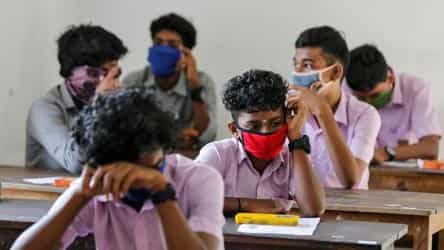 Share to your colleagues so that we can have their vote.

Content created and supplied by: 9janewz (via Opera News )