JAMB, UTME, WAEC, WASSCE: A Case For The Candidates

By Teejet (self media writer) | 2 years ago 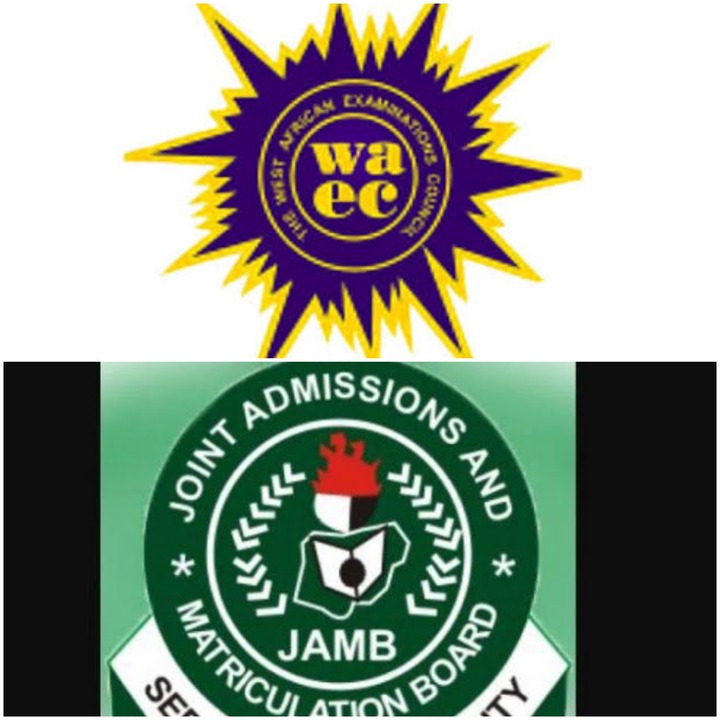 No matter the outcome of ongoing deliberations between stakeholders in the educational sector and the government, there's no remedy or alternative options to the conduct of the Joint Admission And Matriculation Board (JAMB), this year.

Feelers emanating from the government points to a foot dragging on the part of the federal government, no thanks to the COVID-19 pandemic which has had a negative impact almost on all sectors of the economy.

A August 4 date previously announced for the resumption of students preparing for examination was to be jettisoned a week later to the consternation and bewildered stakeholders in the educational sector. 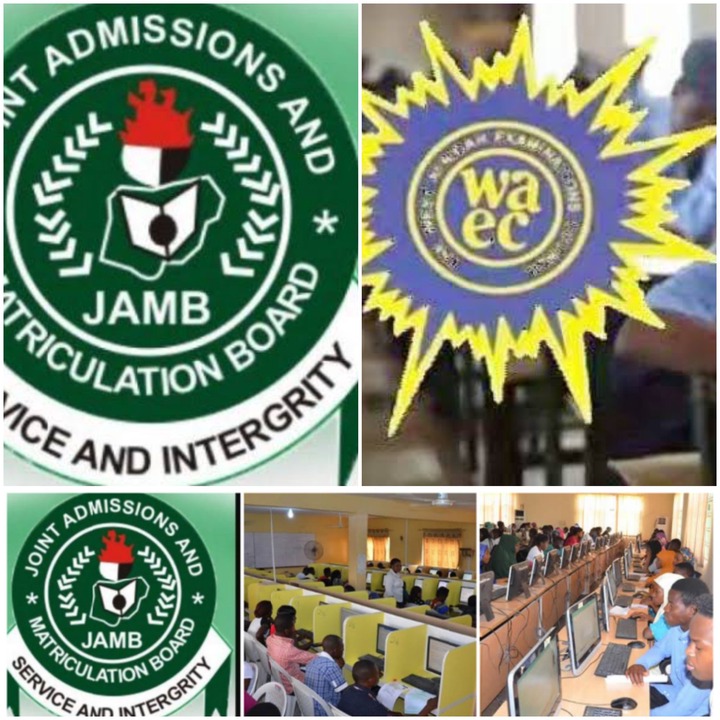 A tacit endorsement of the Minister for Education's decision by 19 out of the 37 (including Abuja) commissioners of education, compounded the lingering debate of to be or not to be.

Post minister's u-turn declaration, however, points to a disposition towards a massive disenchantment with the stand of the Federal government. The opposition was loud, forceful and belligerent.

The Presidential Task Force (PTF) on COVID-19 had previously recommended to the President to allow states to decide on the reopening of schools and other sectors of the economy. The recommendation was among a raft of others that was surreptitiously threw under the carpet a week later.

Religious leaders, a fierce opponent of government's lockdown had appealed countless times to the government of the day to allow the economy to open up. Proponents of allowing the Schools to reopen have pointed out the spike in the number of COVID-19 cases was as a result of improvement in the testing process. Most deaths related to COVID-19, they points out, are fear induced and aggravated by lack of care by the medical personnel, a point that was confirmed and attested to by the PTF chair on COVID-19.

Unless the government come to the reality that COVID-19 has come to stay with us just like the HIV and Ebola, the imminent collapse of the economy is a matter of time. Till date, no vaccine has been developed for these viruses, yet life goes on. Safety measures that curtailed the spread of the viruses were put in place , but not a LOCKDOWN as we are presently undergoing! 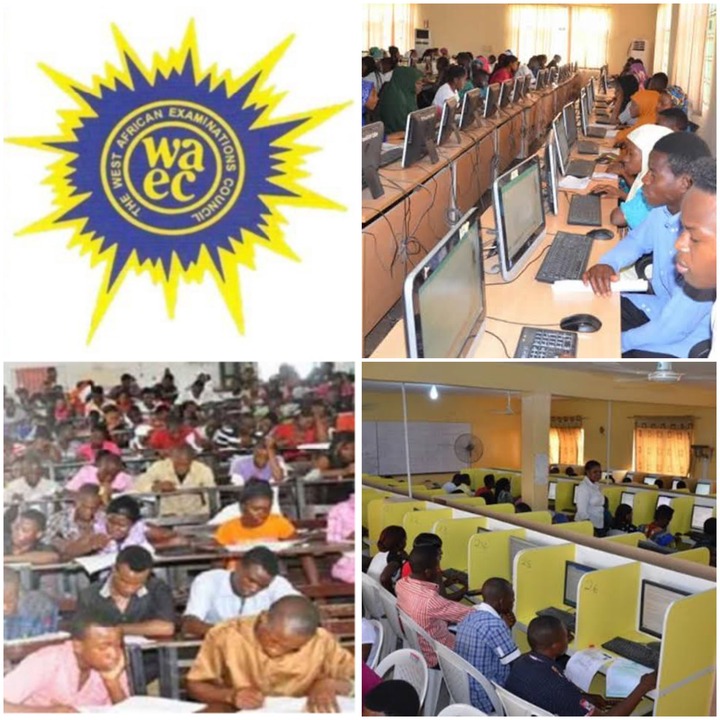 Plagues have ravaged humanity throughout its existence, often changing the course of history . In 1920, it was the Spanish flu that claimed 50million lives. In 1957-1958, the Asian flu which had its origin in China, claimed 1million lives worldwide. In 1981 till the present day, it was HIV virus that claimed 30 million lives worldwide since it's time of origin in 1920. Between 2009 and 2010, the Swine flu which originated from Mexico, left an estimated 500,000 deaths in its trail, according to the CDC. And lately, the Ebola virus of 2014/16 which spurned 28,600 cases and so far, leaving 11,325 dead.

In all these cases above, no cases of complete lockdown of the economy was reported. In the absence of a vaccine, life goes on . Safety measures were put in place to checkmate the spread of the virus.

So, where are we headed? Are we to allow the economy to remain in comatose? Should we continue in our spurious lockdown measures? Must we continue to breed frustration, Criminality, youthful exuberances misdemeanor among our youths while we keep them caged all in the name of spurious preservation? Let the Federal government adopts the Development Agenda For Western Nigeria (DAWN) initiatives and implement its laudable suggestions on safe reopening of Schools and its readiness to conduct the 2020 West African Certificate Examination for students in the region.