Honesty, The Easy Way To Greatness.

By Godsgiftbassey (self media writer) | 4 months ago

And you know that making the bad decision at that point will exonerate you from any negative outcome, but you still choose to make the right decision even if it ends up disqualifying you.

So I met this friend and colleague in a library and i decided to chit chat after saying hi. We got talking about random stuffs about school life and happenings around campus and then she started sharing a testimony. 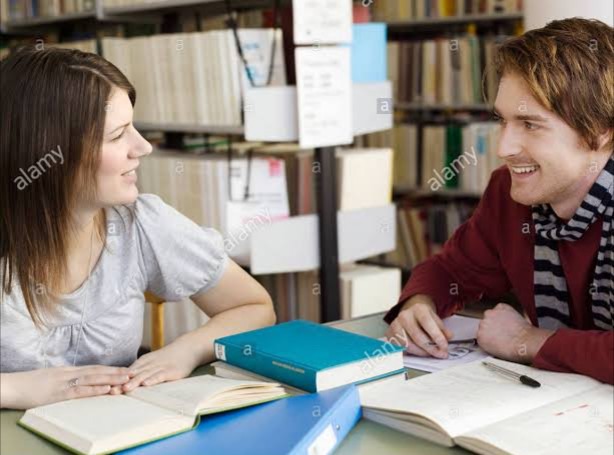 She was notified by her friend of a scholarship application process which was on going at that moment. Just like any interested student would do, she opt in to action, but upon checking up on the eligibility for application she became dissuaded. 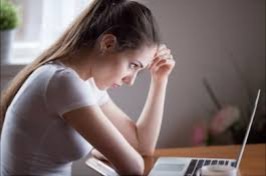 It was a scholarship programme funded by a local government area in Akwa Ibom State Nigeria. It was required that applications should be made only by students from the funding local government or some other local government of a specific tribe which made her absolutely ineligible but however she applied.

Shortly, like she said in a space of some weeks, she was contacted on phone and interviewed. When asked what LGA she was from, she told them.

I believe at this point they must have been suprised at the level of courage and honesty exhibited when the criteria for application already disqualified her.

nd then she was asked why she applied in the first place . Her LGA wasn't the host LGA or even say catchment LGA of same tribe.Other aspects of the interview went smoothly.

Much more later she was contacted again and was told she had been considered and awarded as well. It seemed like a dream to her because taking the shot in the first place was borne out of the idea that there was nothing to loose and absolutely no harm trying whatsoeveill not being able to believe the tape playing out,

she was contacted again to attend the event proper where the awards will be given to the successful applicants for the scholarship programme. In the event she wasn't just awarded like every other awardee.

The show was stolen on her behalf with no effort from her. She was celebrated, She was like the icon of the day while the event lasted. The leaders present in the event talked at length on such display of good character and used her as reference for what should be obtainable in our society. 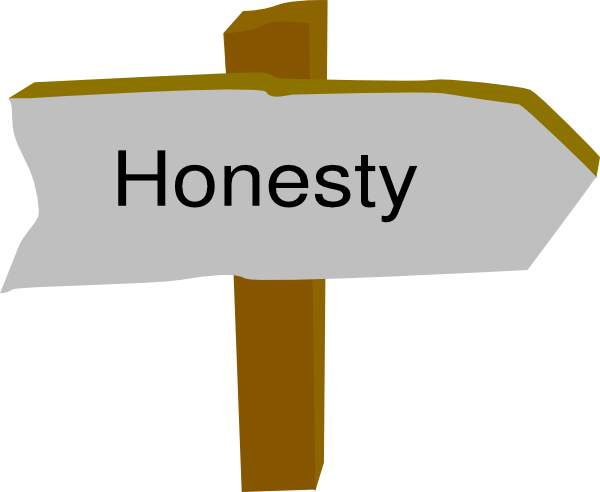 She was celebrated for standing to say the truth when the truth disqualifies her. Other applications were received with similar status but such applicants were screened out on grounds of dishonesty, said the organizers but she presented differently and was chosen

Content created and supplied by: Godsgiftbassey (via Opera News )