N-power batch C selection process: See the factors that you should look out for.

By ramaconcept (self meida writer) | 10 days 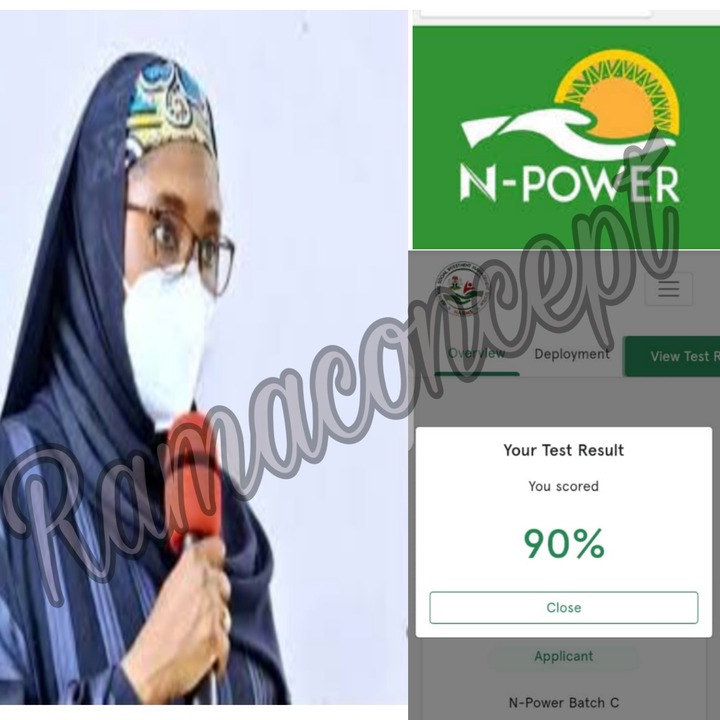 Is no longer news that the Npower batch C selection process has kick-started with the launching of the basins portal which is been used to conduct the test.

The program which is about five years old now (2016 till date) obviously must have had some history which I am proud to have been a beneficiary (batch B N-agro). Am one of the lucky ones that were selected with a lower certificate (National Diploma) as I was still in school running my HND program. 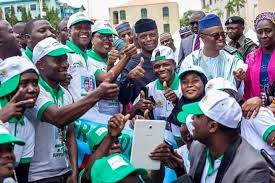 So judging from history, The Npower selection process has been one process that no one outside the management team had been able to accurately evaluate.

we have seen people that perform excellently well and have a good certificate failed to make it to even the pre-selection stage.

Since the program was originally designed for unemployed graduate, it is obvious that many factors outside the test will have been put into consideration.

These factors I will explain later in this article, but first, let's quickly run through the past batches to have a clearer background of how the selection process will look like.

When the program was first launched in 2016 only about 350 thousand application was received even after the registration date was extended.

This low turnout of applicants was generally attributed to lack of publicity and sensitization but to us, it was obviously due to lack of trust as many don't always believe in government promises these days. 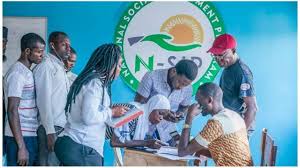 The batch A beneficiaries enjoyed the selection process as their numbers were very few and the government wanted to use them and set the record straight. 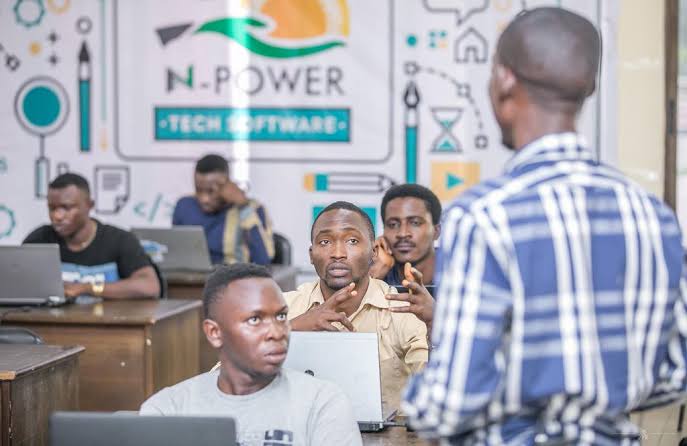 Batch A beneficiaries started work in their various places of primary assignment after 200 thousand of them were finally shortlisted and deployed on 1st of December 2016.

The batch B application portal on 27 July 2017 received a total of 2,543,079 applications and 2,258,266 persons scaled through the BVN validation stage and was invited to proceed to an online assessment test.

Only about 1,746,454 applicants succeeded in taking the test with 300 thousand beneficiaries finally shortlisted and deployed to their place of primary assignment (PPA) under the four categories which are; N-Tax, N-Health, N-Agro and N-Teach.

With the above brief history about the program, it is now clear to those that score very high marks in the test that it is not yet a free ride to deployment as they are many other factors that might be considered.

In reference to my previous articles on criteria that might be used for the selection process and the reasons why Npower batch C applicants should calm down and rest their brain. Here are some of the factors that might take you to the final shortlist.

Bank Account balance: Since the program is targeted at the unemployed youth, your account balance might be a very great advantage to you or against you. Remember that with your BVN and your account details, nothing in your account transaction will be hidden from them again.

Employee: Being an employee of any organisation (a government agency) will also count in the selection consideration process. Yes! We know of some persons in the previous batches that were collecting salaries and stipends at the same time, but Npower is a work in progress and can't be underestimated.

Educational level and certificate grade: This is very obvious as the N-tech and N-health categories were clearly and exclusively reserved for graduates who have completed their NYSC.

This is a very great advantage are they are the real set of graduate that the government are targeting as others with a lesser level of education are presumed to still be in the process of completing their education and as such can not be considered to be unemployed.

And the last one is the Nigeria political factorand this can only account for 10-20% of the entire 500 thousand beneficiaries.

Finally, the ultimate factor that will surely get you to the final shortlist, is the God factor. And who can battle with the Lord when He has decided to take over your battle? Though they plan and Allah plan, but He is the best of planners.

May HE take over your battle and perfect your plans for you.

Follow this page for more verified information on all social investment programs.

Drop all your comments and observation in the comment section.

Content created and supplied by: ramaconcept (via Opera News )

Opinion: How To Deal With S3xless Marriage

Why Chelsea Fans and football enthusiasts need to stop criticizing Timo Werner and do this instead.

Checkout Chelsea Best XI since Abramovich Takeover. See who made the list.

Ladies, Check Out These Classic and Unique Gowns For Your Upcoming Occasions

Are You Looking For A Fashionable Styles For Your Customers? Checkout These Trendy Ankara Styles

Paul Pogba singles out one thing that is Bruno Fernandes weakness as a football player.

Winners Of The Champions League Trophy From 1955 - Till Date.