By obanlaitunusureboy (self media writer) | 2 years ago

Often times, parents in this part of the world have had to commit their children into the wrong future by choosing their children's career path for them. Everyone wants their children to become doctors, lawyers and engineers. It is however good to note that the two business moguls choose the same career path while at the university and were not forced to become who they wanted to be by their parents.

Although a lot of people only knows about the success story of these two men, not many however are conversant with their education, choice of career and their journey in the business world.

I have thus written this article to look in wards into the live of the two business mogul, their career path and what they finally became in life in a bid to educate parent to allow their children become what they like. 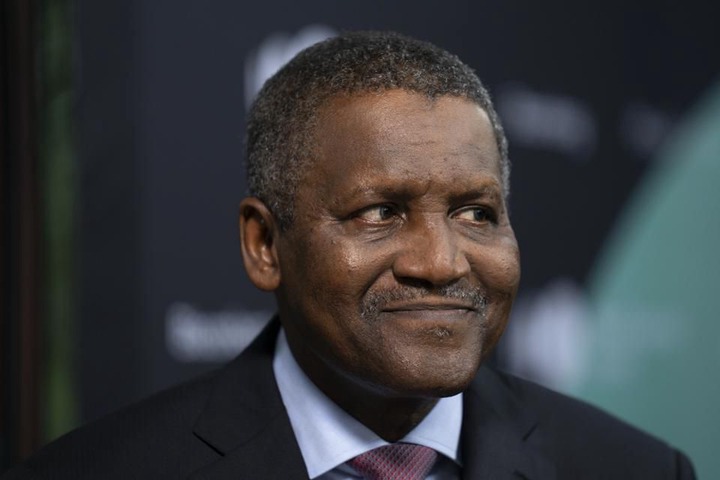 Aliko Dangote might have not really encountered difficulties in life as he was born into an upper class family in Kano state. He is the great grandson of Alhaji Alhassan Dantata who was the richest West African as at the time of his death in 1995.

Also his uncle Sanusi Dantata was among the wealthiest in Kano state and Nigeria in his days. The early death of Dangote's father Mohammed Dangote allowed him to grow under the care of his wealthy grandfather where he learnt early the intricate of business. 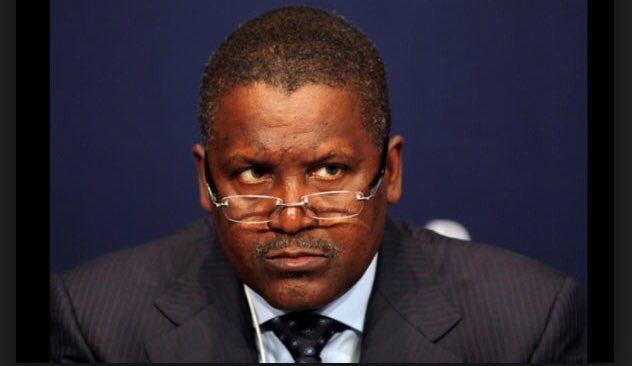 Unlike most notion today where parents will force their children to choose their career path, Dangote was allowed to follow his passion and he travelled out to Egypt where he studied at the prestigious Al-Azhar university in Cairo.

Since he loved business, Dangote choose to study Business studies and administration at the university and ended up bagging a bachelor's degree in the discipline.

After he graduated in 1977, Dangote returned back to Nigeria and borrowed money from his uncle which he invested in importing commodities like rice, salt and others from international suppliers like Brazil and Thailand. 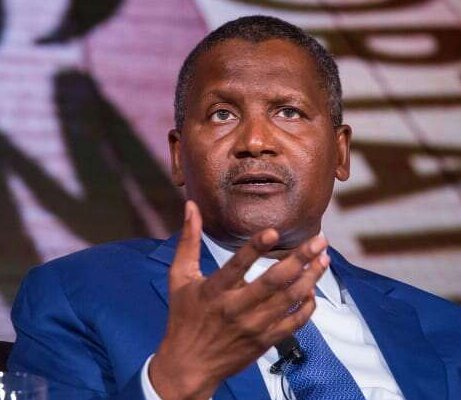 He relocated to Lagos to further expand his business and although he was wealthy before he was awarded a state cement factory, the cement factory however double his income after he expanded the operations of the company by building a multi million dollar manufacturing plant.

After that his income blossomed and like they say, the rest is history. 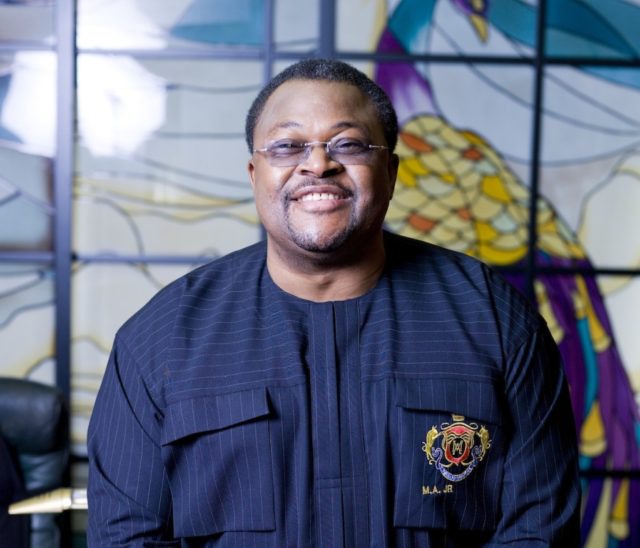 Unlike Dangote who was born into a wealthy family, Mike Adenuga story was different. Like a lot of people will say, Mike Adenuga's story is that of rags-to-riches hustle and bustle.

Born to the family of Oloye Agbolade Adenuga who was a school teacher and Juliana Oyundamola Adenuga, the young Adenuga had to carefully carve his own destiny by himself.

He was born in Ibadan and attended both primary and secondary school in Ibadan. Just like every other children, his parent expected that he would attend the best university in the country which is the University of Ibadan. 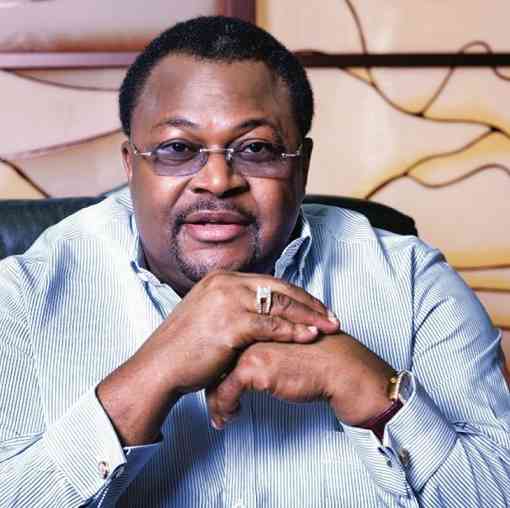 Unknown to them, young Adenuga had other plans and only disclosed it with his parents after he gained admission to study in the united states of America. At this point, his parent could no longer say no.

He travelled out and just like Aliko Dangote, Mike Adenuga studied Business Administration from the Northwestern Oklahoma state university. Upon completion, he returned back to Nigeria and started his struggles.

He initially started by investing in drink business he then move on after he obtained his drilling license in 1991. The narrative behind his name further changed after his consolidated oil Company struck oil in commercial quantities in Ondo state. Adenuga became wealthy although not immediately after he struck oil. His bigger breakthrough came after the Nigerian government conducted an auction for 5 Global System for Mobile Communications (GSM) provisional licenses and invited bids from institutional investors.

Although Mike Adenuga lost $20million dollars initially after failing to meet up with deadlines issued however, he didn't break down and reapplied when the opportunity opened again. It was this telecommunications license that then gave birth to Globacom networks as we have it today.

Michael Adenuga has several other investments among which include having the largest share in the Conoil petroleum company and others. 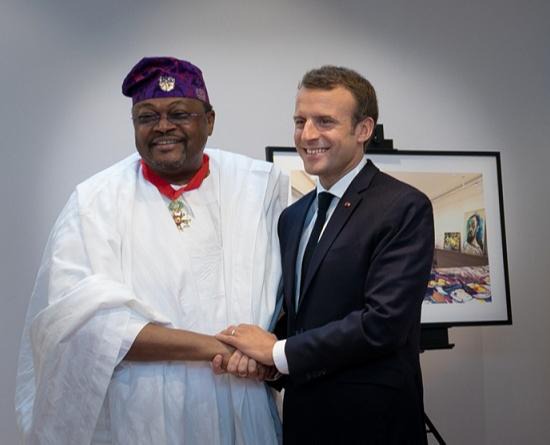 The success story of Dangote and Adenuga should be a moral lesson to all parent. Parents should allow their children become whatever they so wishes to become.

Dangote and Adenuga both loved business and ended up studying Business Administration which they love and they ended up being a success story.

Content created and supplied by: obanlaitunusureboy (via Opera News )