By Olami2gud (self meida writer) | 1 months

The United States Agency for International Development (USAID) on Friday, February 26, 2021 launched the distribution of over 10,000 textbooks to help improve the reading skills of children in nearly 2, 450 public schools in Oyo State. 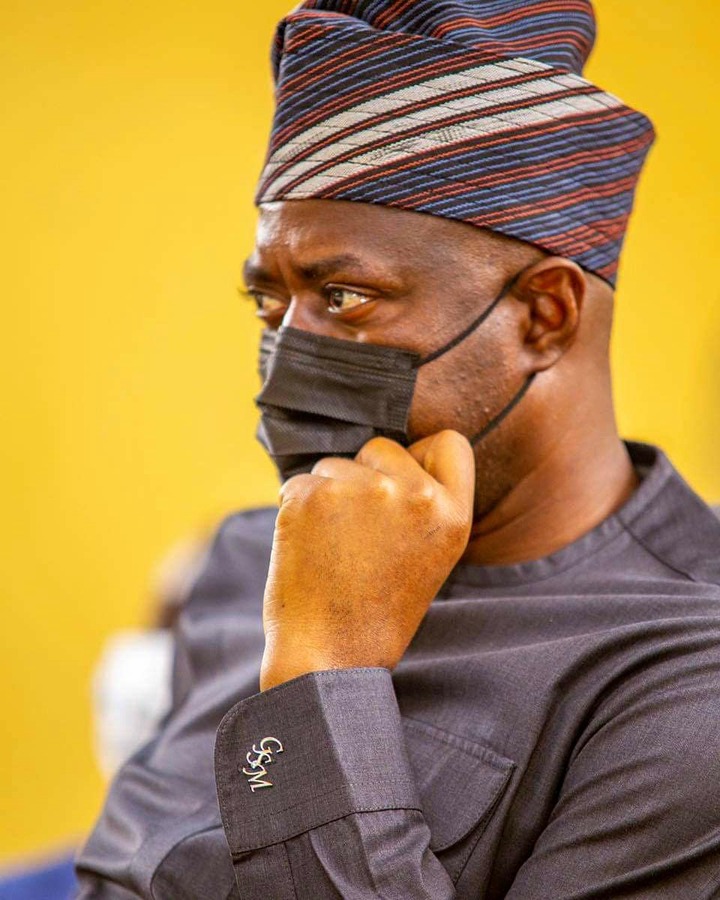 Speaking at the event, Dr. Nureni Adeniran said the Oyo State Government remains committed to investing in the future of children in public schools through education.

He thanked the United States Government, for being a worthy partner in the Seyi Makinde led administration’s vision to ensure all children learn to read and write fluently, especially in their mother tongue.

“Every child deserves quality basic education and we thank The United States, who we believe is a proud partner with the Oyo State Government. They have invested in the future of our children who will grow to make a positive contribution in their communities”, Adeniran said.

Dr. Adeniran said the Oyo State Government from inception was committed to increase budget allocations to improve basic education, adding that this has also yielded in USAID providing technical assistance and support to the State.

He promised that the State Government would reach its goal of improved education for children and more effective and efficient management of the entire education system.

Speaking earlier, the leader of USAID delegation, Nurudeen Lawal said the Agency is committed to ridding African nations of out-of-school-children, and to ensure they access education.

He noted that the importance of the mother-tongue cannot be over flogged, hence the mass production of “Je ka kawe” which he noted will boost the literacy level of children and youths.

He added that the development of ‘Je ka kawe’ is premised on the language provisions in the National Policy on Education, that the mother-tongue of the immediate community should be the medium of instruction at the lower primary level of education.

The Chief of Party said the initiative seeks to reach 1.6 million children in grades P 1-3, along with more than 500,000 out-of-school-chil¬dren and youth attending some community learning centres.

“The program will train and equip teachers and learning facilitators who can reach children in schools and non-formal learning centres”, he said.

The books were developed by Language Experts with the support of local professionals from the Board. It contains stories and pictures that promote positive social values, written in Yoruba language for Primary 1, 2 and 3.

The event was witnessed by the Permanent Secretary, Ministry of Education, Science and Technology, Mrs. Aminat Atere, Directors from the Ministry; Representatives of Nigeria Union of Teachers; Association of Primary Schools Head Teachers of Nigeria; Reading Advisors from USAID among other stakeholders.

Pictures Of The Largest Pentecostal Church In The World And The Country Where It Is Situated.

Repentance: 2 Cases Of Prostitutes Who Quit For Christ

Top 10 Countries with the Best Roads in Africa

Ladies, Check Out These Adorable Styles For Your Ankara Short Gowns

Exotic Fashion Designs You Can Rock During The Upcoming Islamic Celebration