Ladoke Akintola University of Technology Ogbomoso, Commonly abbreviated as LAUTECH, The edict establishing of Lautech was signed on April 23, 1990 by Colonel Oresanya. 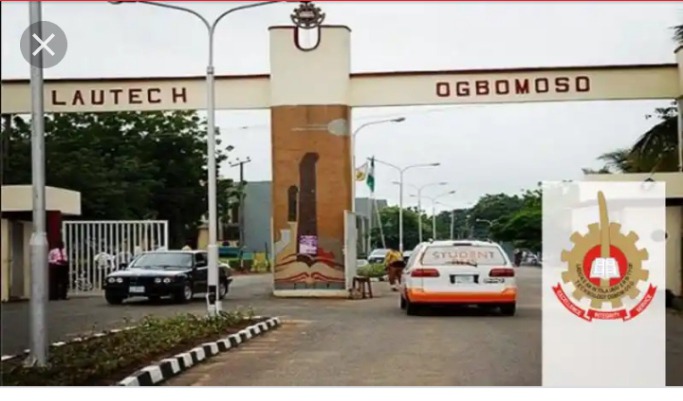 In this article, I will be sharing with you 3 famous people that studied there: 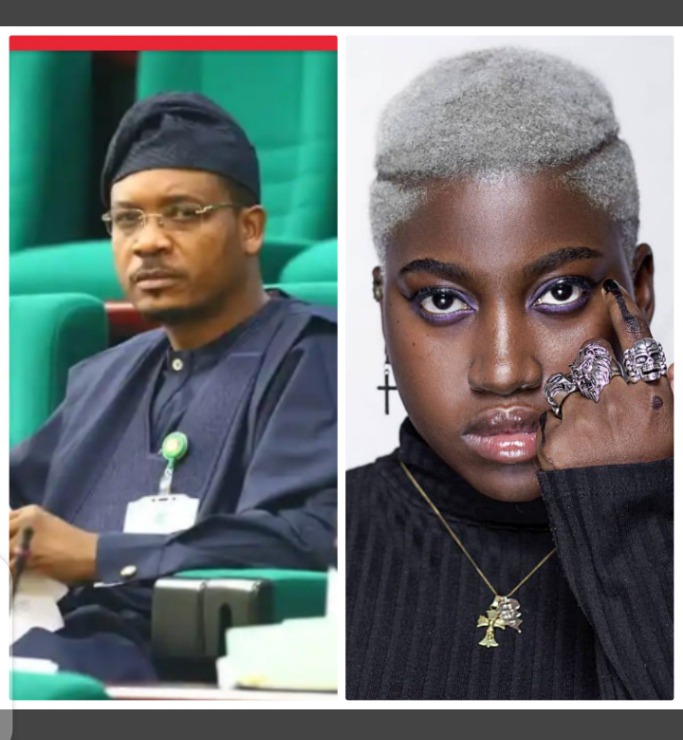 He is chief executive officer and the chairman of Aquila Group of Companies and Club Quilox.

He was born on 14th of May 1976, Shina peller is also a politician,a member of All Progressive Congress, He won the seat for House of Representatives in his constituency lseyin/ltesiwaju/ Kajola/lwajowa federal constituency in the year 2019 Election.

In the year 2002 he Graduated from Ladoke Akintola University of Technology Lautech where he Chemical Engineering,In the year 2013 he also obtained his master degree Business Management From Lautech. 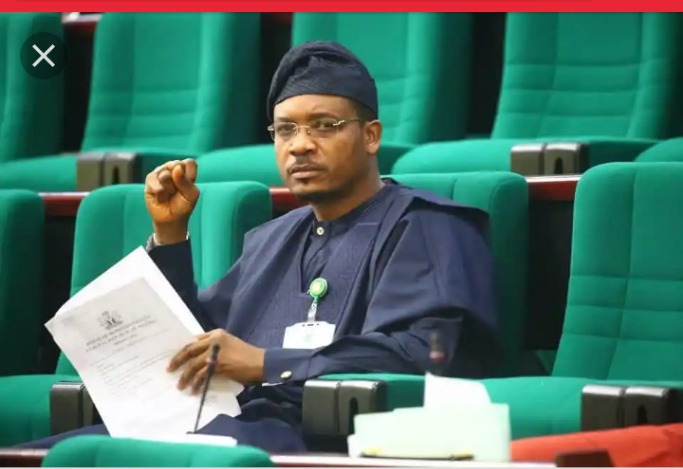 2.Singer Temmie Ovwasa popularly known as ‘YBNL Princess’ she was born on 29th of November 1996,discovered her musical talent at a very early,she joined and started singing at the at the age of eight.

she was once signed to YBNL record label own by Nigeria Hip hop super start Olamide Baddo,Temmie Ovwasa was admitted to study Medical Anatomy at the Ladoke Akintola University of Technology (LAUTECH) in the year 2013. 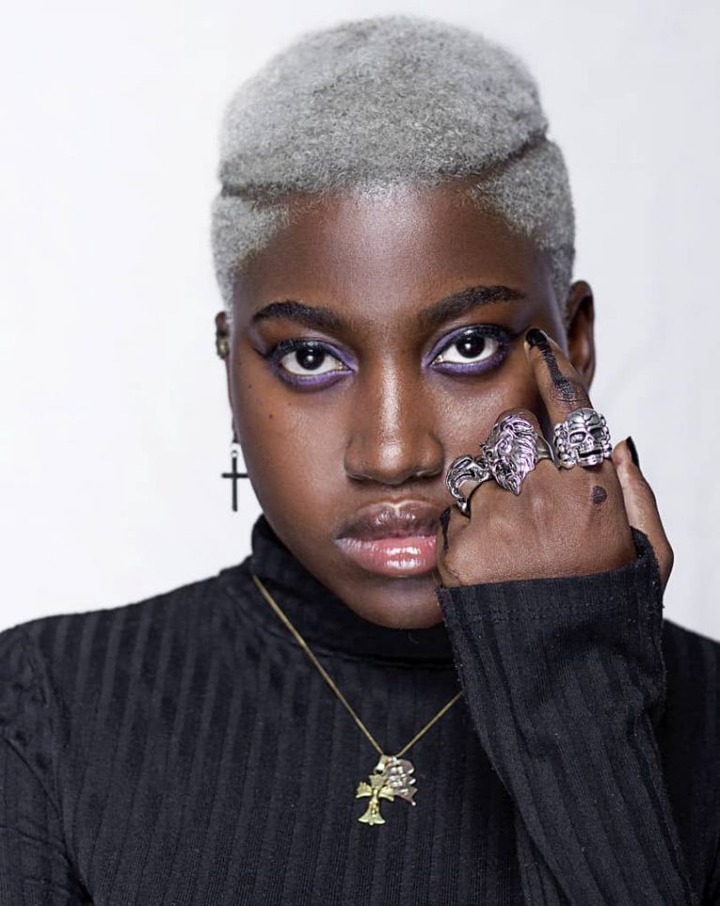 3.Seyi Olofinjana is a former Nigeria Super Eagle Super Star who played as a midfielder.

He began his Football career with Crown Fc of Ogbomoso Club before He joined Kwara United and later move to SK Brann Club in Norwegian.

Seyi olofinjana was born on 30 of June 1980 in Lagos Nigeria, He once played for Wolves, Sheffield Wednesday,Hull City,Stoke City all in England. 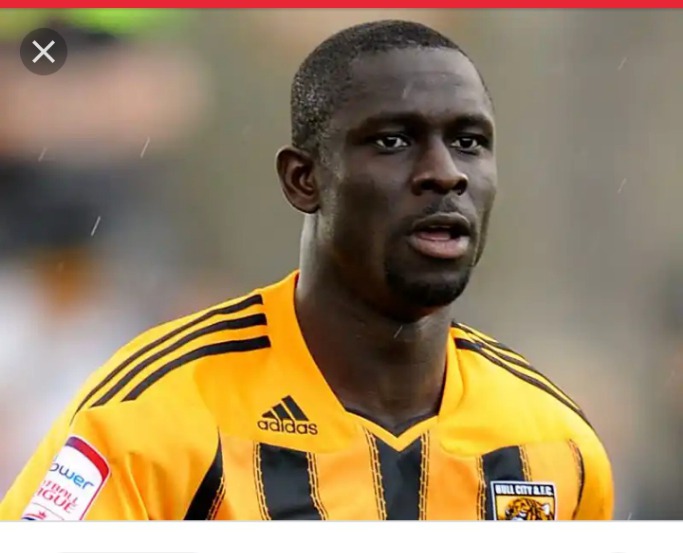