Nigerians in diaspora are doing extraordinary and remarkable things across different areas of life . One good example is the case of Tony Ogiamen ; a former warder / Nigerian Police officer and a correction officer at state prison Rahway new Jersey . 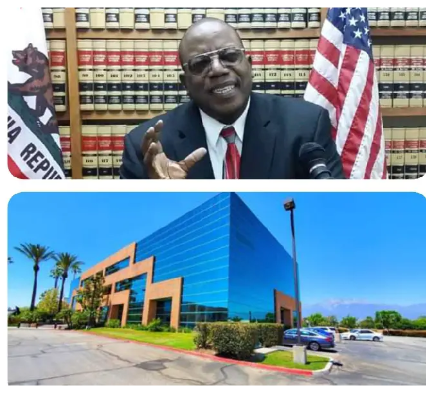 He attended primary and secondary school in Edo , Ondo , and Eastern Nigeria and was later admitted to western states university , college of law , California for his bachelor of science in law ( BSL ) degree .

On his return to the faculty of law , university of Benin , he was promoted senior lecturer and acting head of department law respectively until 1999 .

He was there until 1999 after bagging his PhD on business law Dr. Tony Ogiamen relocated to the United States of America in the year 2000 and was appointed professor at Trinity law school .

In 2004 , he was granted a licensed by the California Bureau for private post secondary education ( BPPE ) to establish American Heritage University of Southern California ( AHUSC ) United States of America . 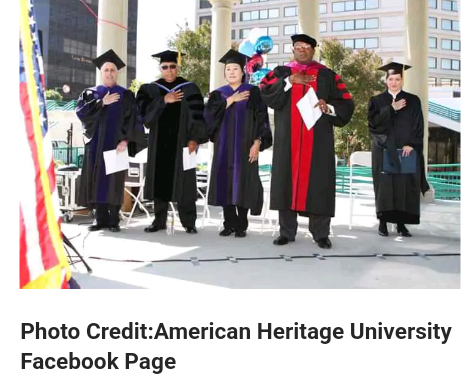 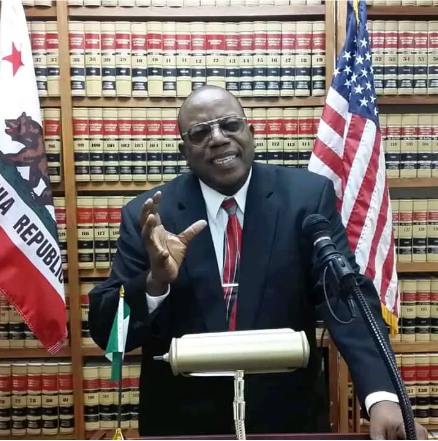 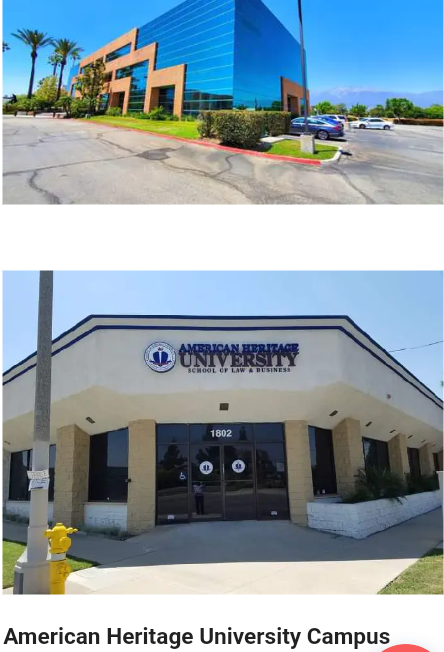 With this milestone achievement , he achieved the peak or first rank of being the first African / Nigerian to established a university in America .

cakes for men korean female names najeriya nnss ojo sean tizzle
Opera News is a free to use platform and the views and opinions expressed herein are solely those of the author and do not represent, reflect or express the views of Opera News. Any/all written content and images displayed are provided by the blogger/author, appear herein as submitted by the blogger/author and are unedited by Opera News. Opera News does not consent to nor does it condone the posting of any content that violates the rights (including the copyrights) of any third party, nor content that may malign, inter alia, any religion, ethnic group, organization, gender, company, or individual. Opera News furthermore does not condone the use of our platform for the purposes encouraging/endorsing hate speech, violation of human rights and/or utterances of a defamatory nature. If the content contained herein violates any of your rights, including those of copyright, and/or violates any the above mentioned factors, you are requested to immediately notify us using via the following email address operanews-external(at)opera.com and/or report the article using the available reporting functionality built into our Platform

See a Scientific revelation on how antibiotics affect newborn baby boys, not girls. 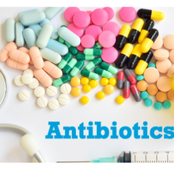 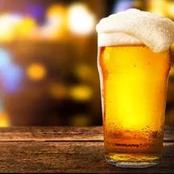 Dear ladies, check out these classy and trendy Ankara styles to rock next month 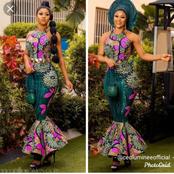 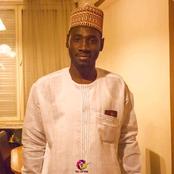 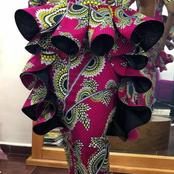 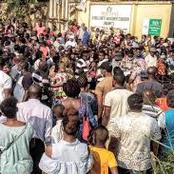 5 Popular And Famous Nollywood Actors Who Are Pastors, Checkout Their Lovely Pictures 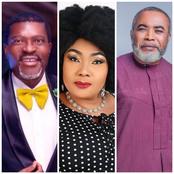 5 Requirements Needed When Applying For A Master's Degree Scholarship Abroad 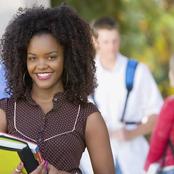 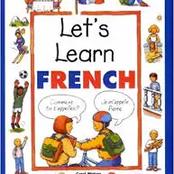 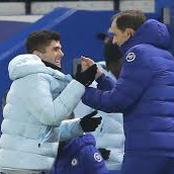