By Euphoric (self media writer) | 7 days ago

Due to the strike embarked by the Academic Staff Union of Universities (ASUU) that has led Students of some Public Universities to stay at home for about 88 days, some Nigerian University students have started a protest asking the Federal Government to sort the lecturers out so that schools can resume. Reports have it that protesters blocked some major roads in the southern part of the country. 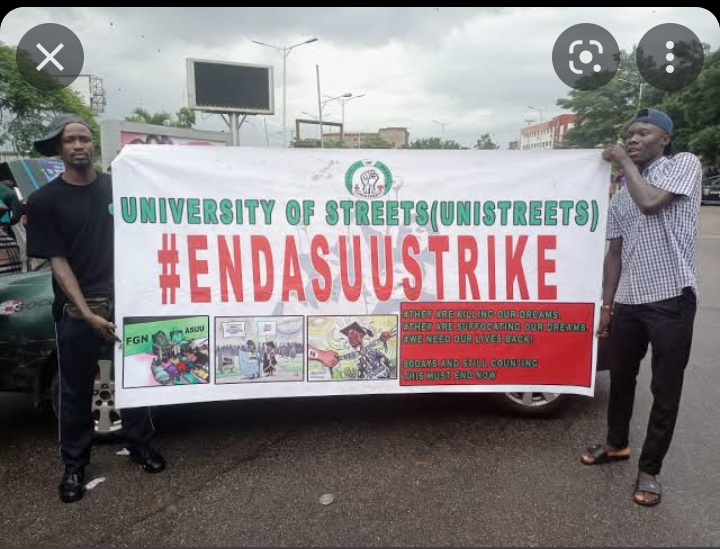 Though the saga between ASUU and the FG that has led to incessant strikes in the country is disturbing, however, students of northern Universities shouldn't join their southern counterparts in the protest for the following reasons:

Firstly, unscrupulous elements among the protesting students can take advantage of the protest to cause chaos. Recall that during the #End Sars protest In October 2020, there was a breach of peace and order across many cities in the country. If the Northern University students should join this protest, the incident that happened in 2020 might repeat itself.

Additionally, blocking major roads in protest of the strike would mostly affect motorists who know nothing about the strike. Instead of blocking major roads and causing a nuisance, representatives Of the University students should book an appointment with the minister of Education and the necessary authorities to iron out the Issue. 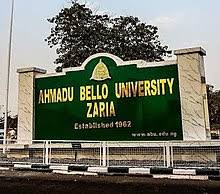 The history of protests in the country has shown that it doesn't solve the problem but cause chaos. Northern Nigeria Students should distance themselves from the ongoing protest as President Buhari seems to be on top of the matter.