Popular Ghanaian Actor and movie director Joseph Van Vicker (AKA Van Vicker) has taken to his social media page on Instagram to reveal what God has done for him 21 years after he tried all he could to earn a university degree. 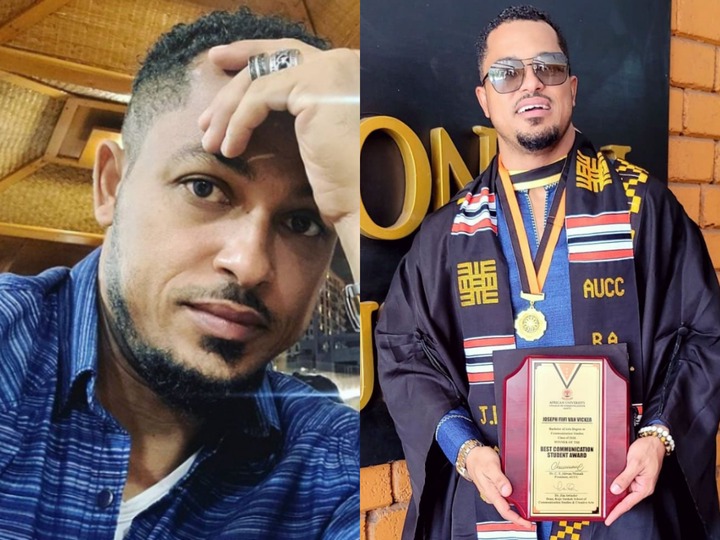 The actor who made the post on July 25, 2021, said that he did not only achieve the feat of becoming a graduate, he also has 3 notable achievements that came with his graduation. According to him, he graduated with a first class honor, as the best student in strategic communication and also got the best communication student award. 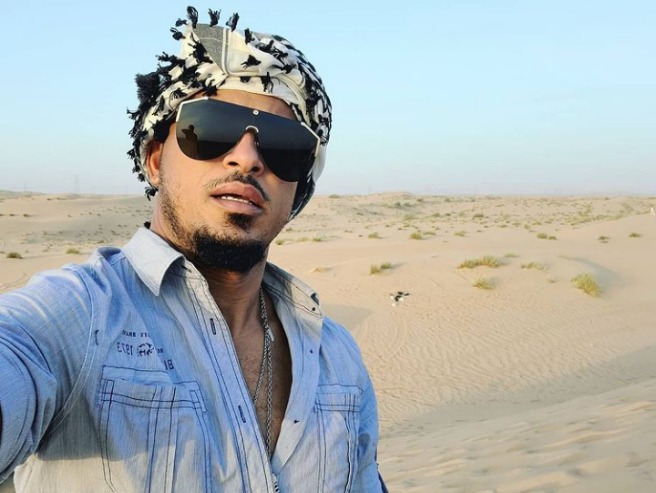 While being sensitive to people's feelings about his post, Van Vicker said that he did not share the post on Instagram to intimidate anyone, but to inspire the people who may have found themselves in the same situation he found himself many years ago. 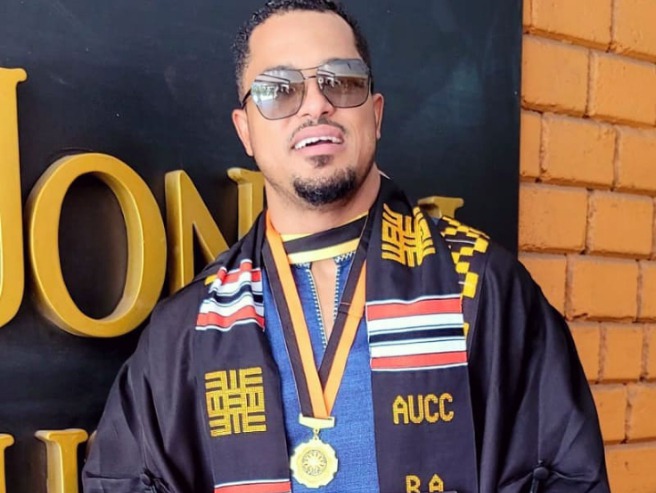 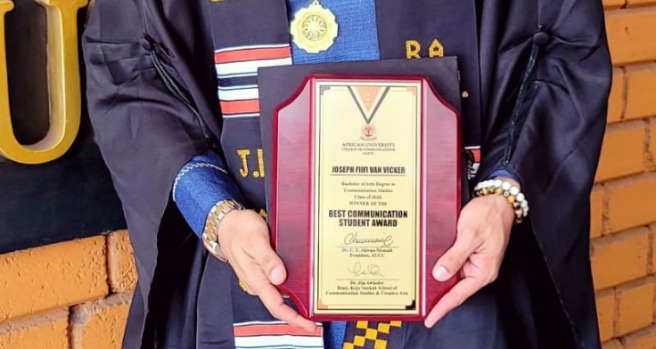 In his narration of what delayed his ability to earn a university degree, Van Vicker said that he could not enroll in the university back in 1997 because there was no money and his single mother could not still raise money to send him to school. He said that nobody came to his aid, as he had hoped to graduate in 2001. After he could not raise money to go to the University, he decided to go into acting, and it paid off because his career as an actor took off from there. 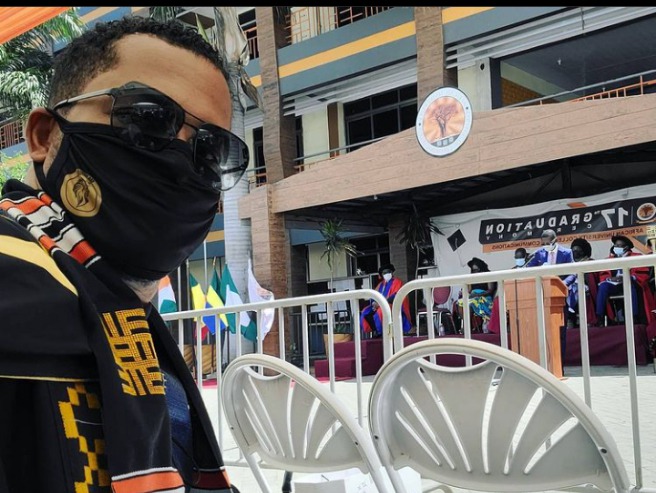 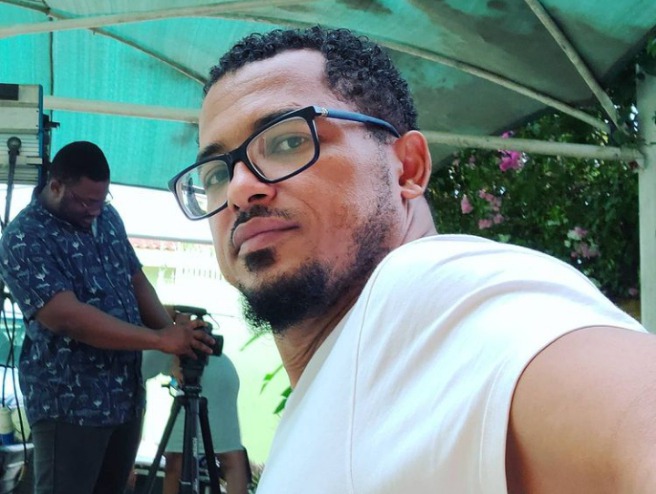 Despite having the fame and money, Van Vicker said that he could not get his mind off education, and he had to get himself into the University. He said that he completed his masters program in December 2020, and now he is a graduate. He, however, appreciated all the people who supported him during his academic journey.