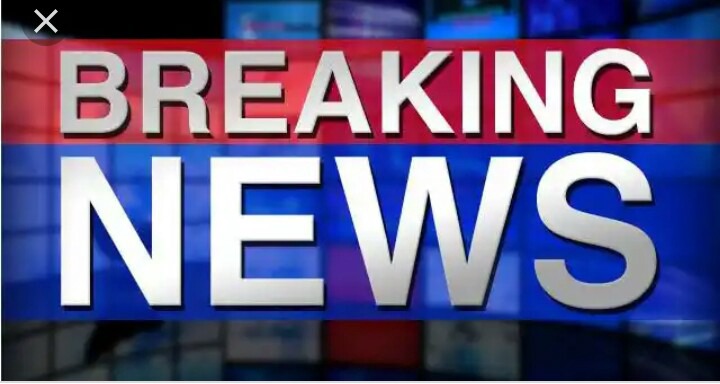 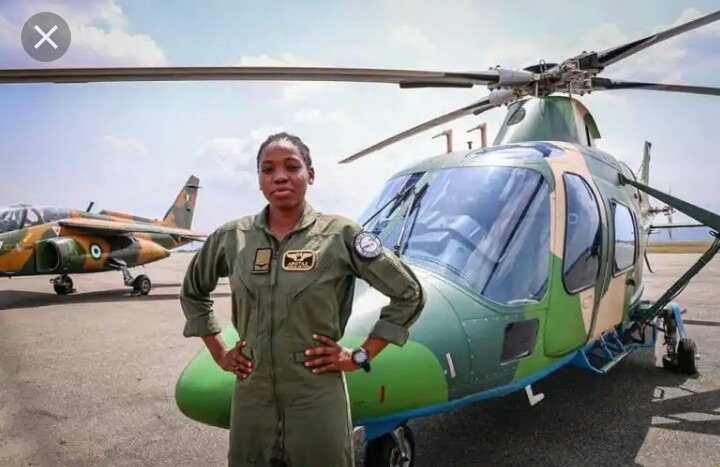 The death of Flying Officer Tolulope Arotile, Nigeria’s first ever female combat helicopter pilot, is the stuff ironies are made of- she had successfully evaded death as bandits shot at her aircraft during one of her recent operations, only to die in a freak accident inside the Nigerian Air Force (NAF) Base in Kaduna on Tuesday, July 14. 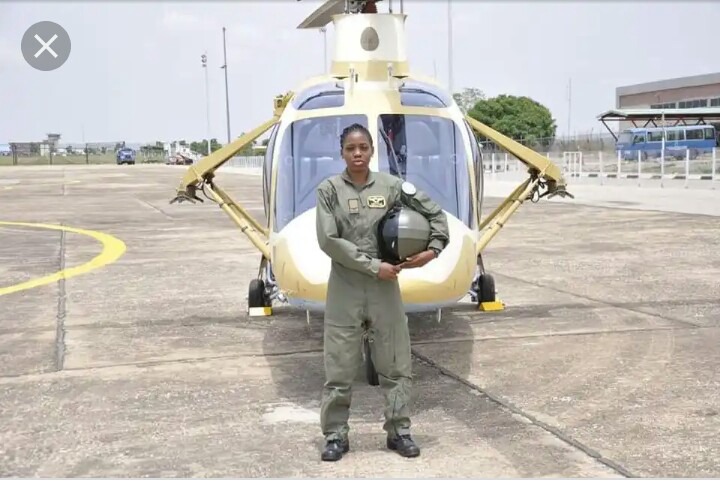 She had just come back from Operation GAMA AIKI in Minna, Niger State, where she was deployed in the fight to rid the North-central states of armed bandits and other criminal elements by flying several combat missions.

Ironically, in one of her most recent operations, she was targeted by the bandits who shot repeatedly at her aircraft but the dogged fighter engaged her combat skills and evaded them, while successfully carrying out what she was deployed for. 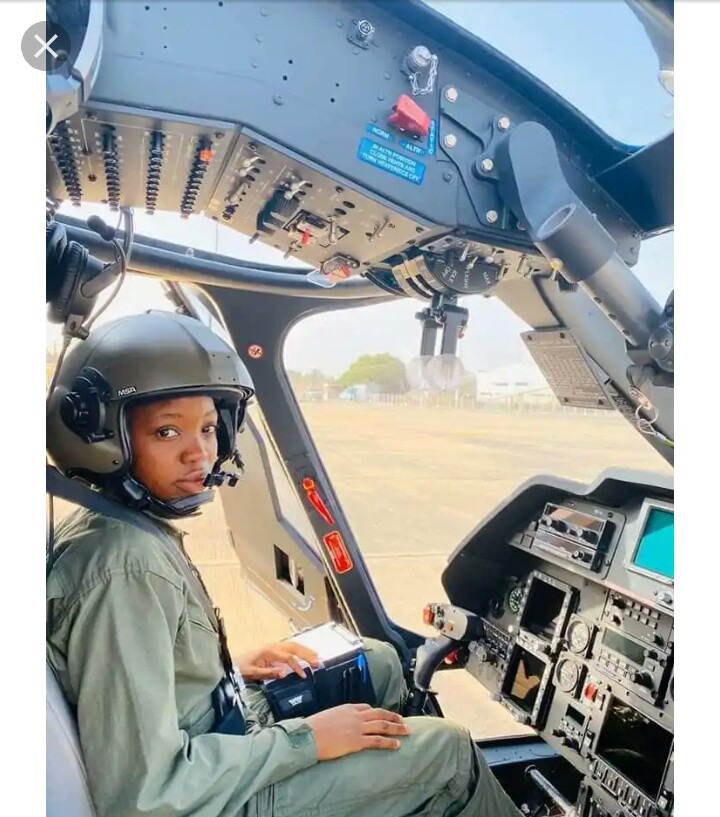 It was on her return to the NAF base in Kaduna with her pass that an excited excited former Air Force Secondary School classmate saw her strolling and reversed his car to greet her, a move that proved fatal as his car pushed her down and squished part of her head.

Although she was rushed to the hospital immediately, she was pronounced dead on arrival. She was only aged 24. The Central Bank of Nigeria (CBN) has approached the Senate to grant it powers to freeze accounts linked to criminals. 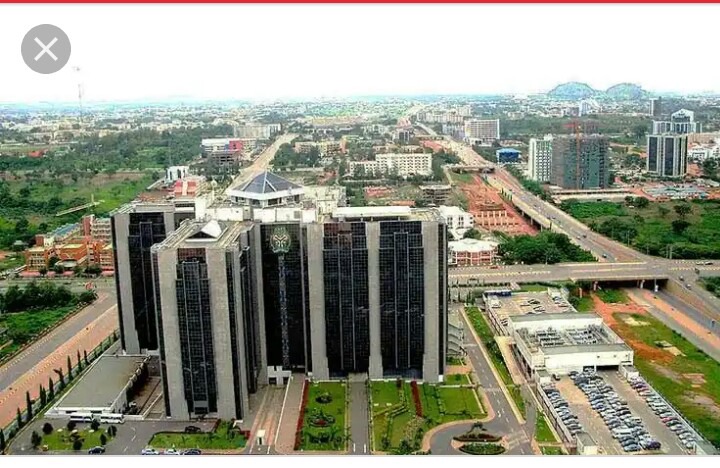 The CBN, represented at the hearing by the Director Legal Services, Mr. Kofo Salam-Alada, proposed to the Senate to reinstate the powers of the CBN governor “to apply to the court for orders to freeze accounts which are deemed to be linked with criminal and other civil infractions.”

He lamented that this power was omitted in the Bill.

The apex bank also wants legislation for the Creation of Credit Tribunal to address the issue of non-performing loans.

According to Kofo Salam-Alada “as part of measures to address the role of non-performing loans, we propose the creation of a Credit Tribunal. 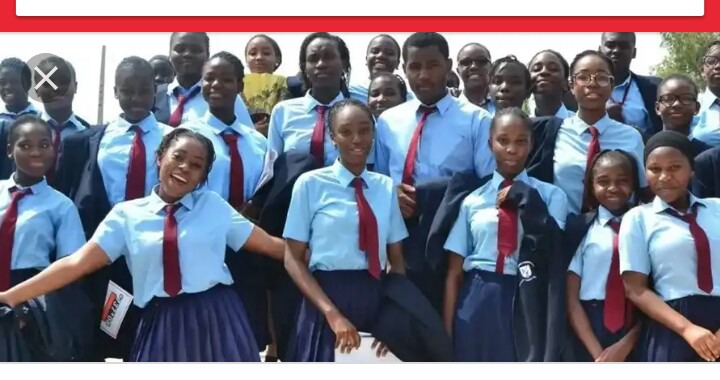 The six South-west states have agreed to reopen schools for SS3 students to participate in the West African School Certificate Examination (WASCE) next month.

The states are: Lagos, Ogun, Oyo, Ondo, Osun and Ekiti. 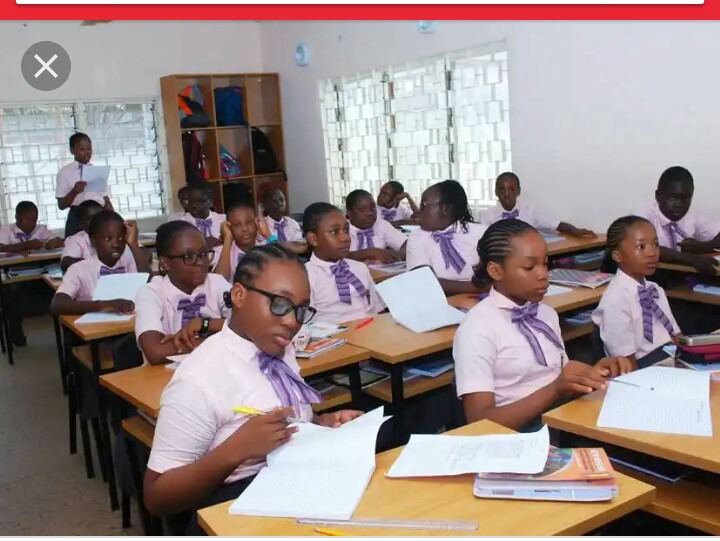 At a virtual meeting by the Development Agenda for Western Nigeria (DAWN) Commission, commissioners, special advisers on education and SUBEB chairmen reached an agreement to reopen schools for SS3 students to write their final examinations.

The meeting also agreed on the needs for South-west states to implement a 2016 plan to establish a regional examination body akin to IJMB in the North.

A statement by the DAWN Commission indicated that all the states will reopen schools for SS3 students by August 3 with COVID-19 preventive measures in place. 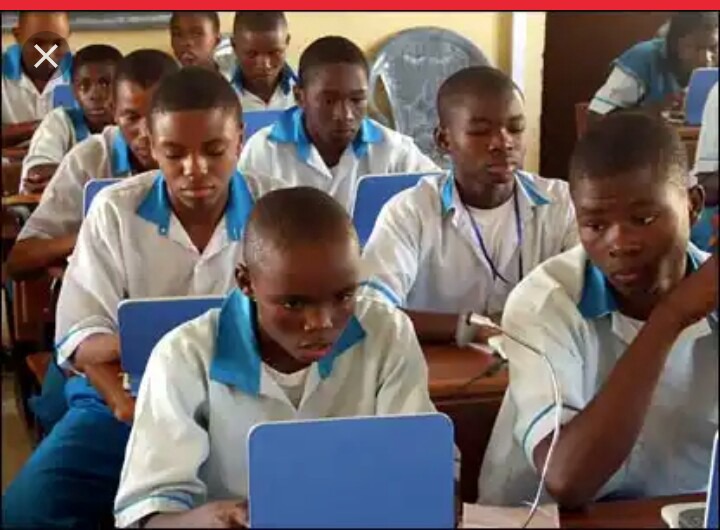 According to the statement, the states will approach the federal government, at the first instance, to seek postponement of the WASCE by at least three weeks from the proposed resumption date. 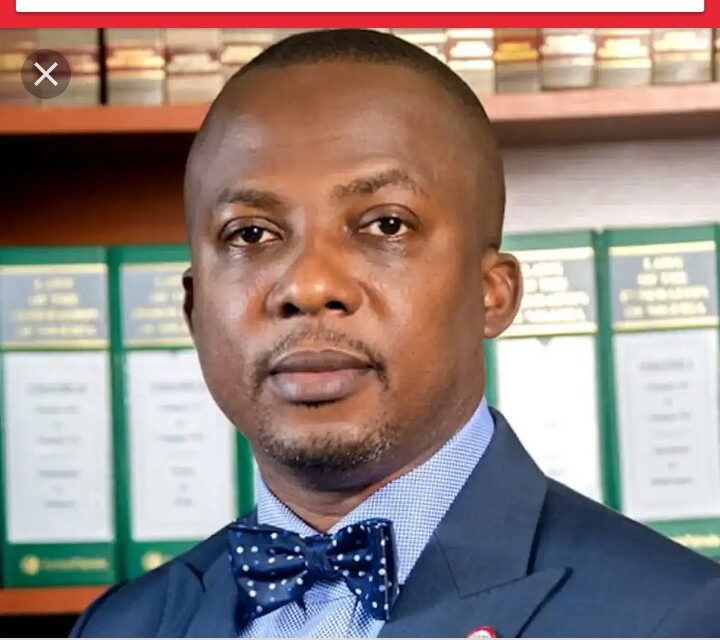 As part of the planned reopening of schools, the Lagos State Government has asked students in pre-final and final levels in eight tertiary institutions to enroll in entrepreneurship, employability and basic digital skills courses required for the workplace. 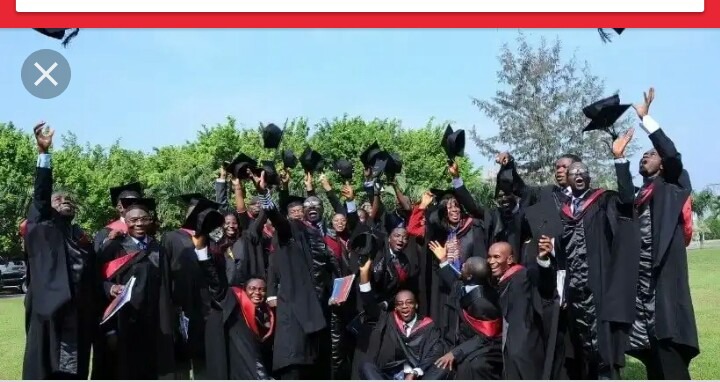 The programme is an initiative of the State Ministry of Education and is supervised by the Special Adviser to Governor Babajide Sanwo-Olu on Education, Mr. Tokunbo Wahab, who in a statement, urged students to access the required documentation at ‘Jobs Initiative Lagos’ (www.jobsinlagos.ng).

He said candidates who complete the programme would get “an opportunity to be featured on a jobs portal from where partner corporate organisations can select fresh graduates for recruitment.

“This initiative will run alongside a more robust digital skills campaign ‘Digital Skills Initiative Lagos’ (www.dsilagos.ng) aimed at empowering over one million young people in the state by 2023 with digital skills, which will invariably position Lagos as the Tech Hub of Africa.” 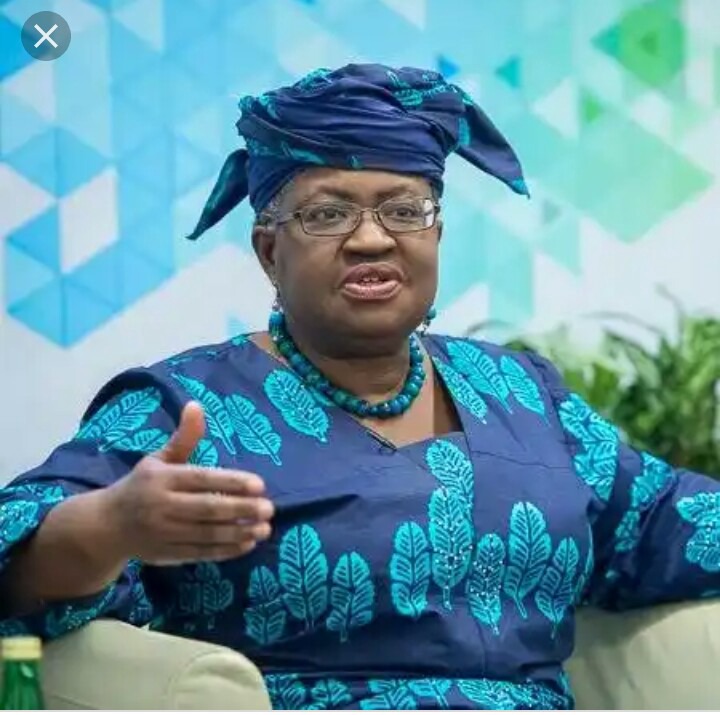 Nigeria’s candidate for the position of Director-General of the World Trade Organisation (WTO), Dr. Ngozi Okonjo-Iweala, wednesday assured member-countries that if given the job, she will rejuvenate WTO.

Okonjo-Iweala, who spoke during a media briefing after making a presentation to the General Council of the WTO, however, added that she would ensure that her plans for the Geneva-based institute are achieved by proactively working with member countries.

“The WTO DG has no direct decision-making authority. But the WTO DG can work to make things move along with influence and that influence can be proactive. 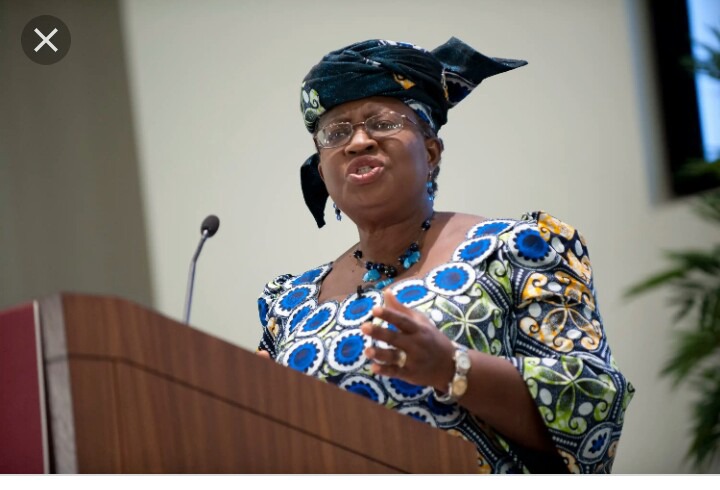