By Olisking (self media writer) | 12 days ago

More people continue to react to the unexpected death of Deborah Samuel who was reportedly killed by a mob at Shehu Shagari College of Education in Wamako, Sokoto State. 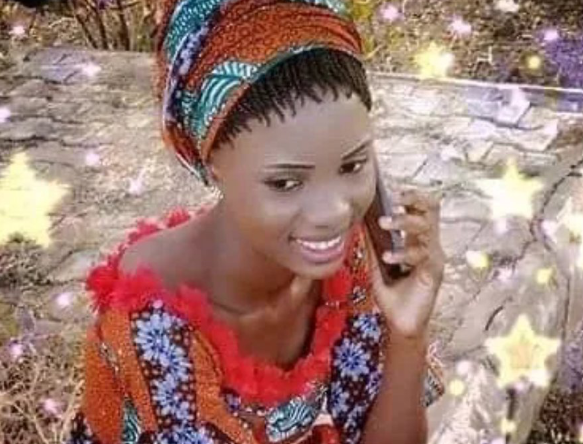 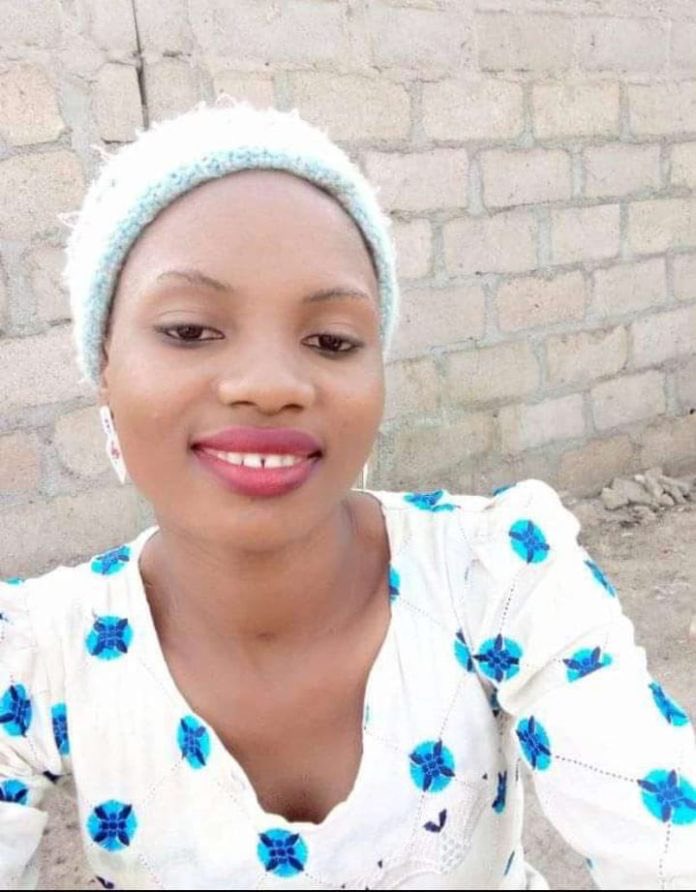 She allegedly criticized the frequent broadcasting of religious information in their school group chat and explained that the group was created to only dispatch information relating to academics.

Unfortunately, Deborah Samuel’s classmates began to condemn her and send death threats because she dared to challenge her Classmates who always sent Religious Broadcast messages in their school group. 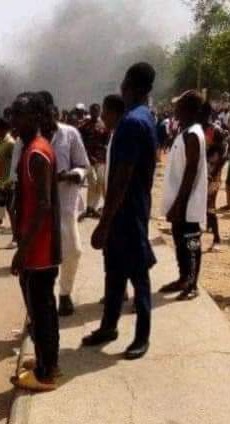 A mob has killed a female student of Shehu Shagari College of Education in Wamako, Sokoto State.

Deborah Samuel replied to the death threats with a voice note speaking in Hausa, allegedly condemning their threats in their school Whatsapp group chat. 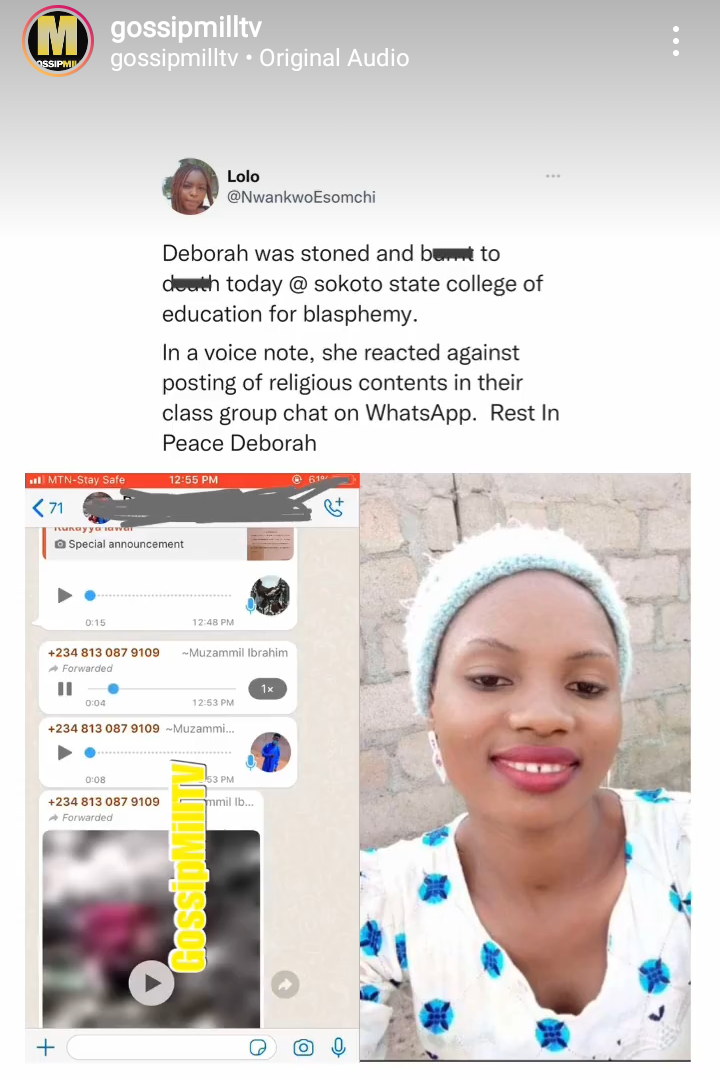 Afterward, Deborah Samuel was allegedly attacked by a mob who accused her of blasphemy and lynched her.