Reopening of schools; here is the weird things Adolf Hitler said about teachers

Adolf Hitler, the leader of Germany’s Nazi Party, and the leader of the third Reich, he is believed by some to be one of the most powerful and brutal dictators of the 20th century. Hitler was democratically elected by the German voters in 1933. Adolf Hitler's invasion of Poland in 1939 led to the outbreak of World War II, and by 1941 Nazi forces had occupied much of Europe. He later lost the war but not before his actions led to the death of about 6 million Jews mostly in the concentration camps. Hitler committed suicide in a Berlin bunker in April 1945. 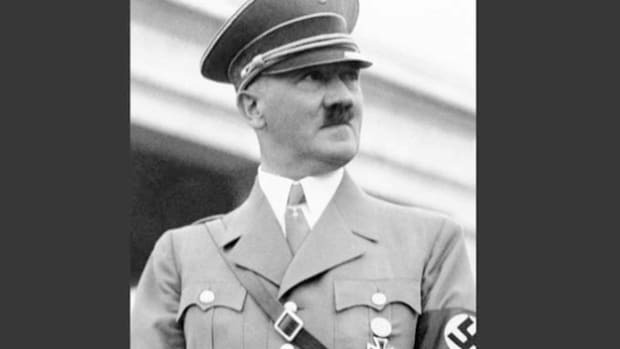 Today, he is hated by many but revered by some.

Adolf Hitler was born on April 20, 1889, in Braunau am Inn, a small Austrian town near the Austro-German frontier. His father was a custom officer named Alois.l, Adolf spent most of his childhood in Linz, the capital of Upper Austria.

"When I recall my teachers at school, I realise that half of them were abnormal. . . . We pupils of old Austria were brought up to respect old people and women. But on our professors we had no mercy; they were our natural enemies. The majority of them were somewhat mentally deranged, and quite a few ended their days as honest-to-God lunatics! . . . I was in particular bad odor with the teachers. I showed not the slightest aptitude for foreign languages - though I might have, had not the teacher been a congenital idiot. I could not bear the sight of him" 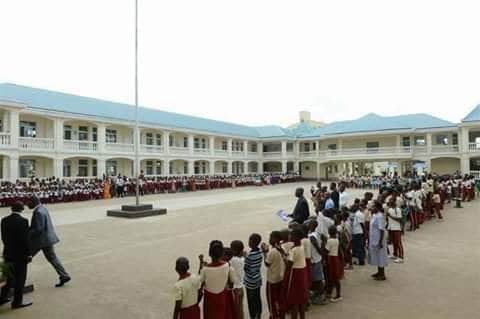 Again in August 1942, as quoted in Hitler's Secret Conversations 1942-44 Adolf Hitler said this about their teachers

"Our teachers were absolute tyrants. They had no sympathy with youth; their one object was to stuff our brains and turn us into 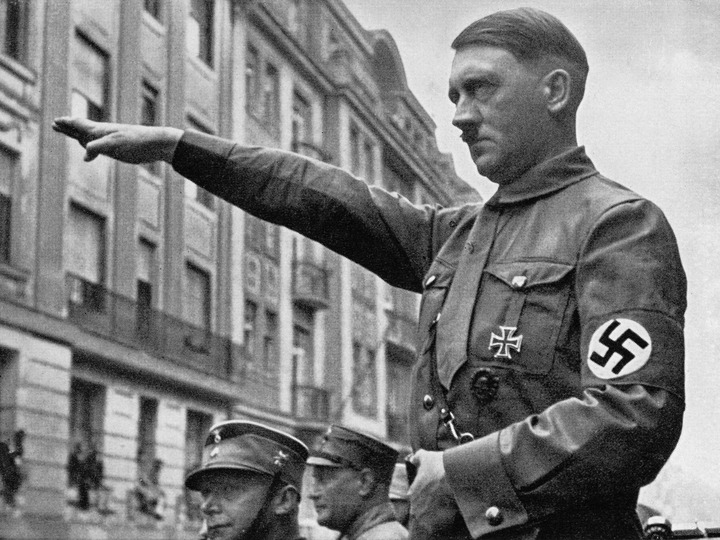 erudite apes like themselves. If any pupil showed the slightest trace of originality, they persecuted him relentlessly, and the only model pupils whom I have ever got to know have all been failures in after-life"

Again at one point he said

"Universal education is the most corroding and disintegrating poison that liberalism has ever invented for its own destruction".

With schools closed down in Nigeria for so long a time and private school teachers and proprietors wallowing in abject penury and deprivation, one may beg to ask; was Hitler right in his assessment of teachers and again is it still worth being a teacher?

Don't get me twisted because even me I am a private school teacher.