By Uniqueinfo (self meida writer) | 10 months

The Joint Admission and Matriculation Board ( JAMB) through its registrar, professor Isiaq Oloyede has announced the 2020 admissions cut off marks into tertiary institutions in Nigeria as stipulated and voted by the institutions themselves. The virtual policy meeting which held on Tuesday, June 16, 2020. brought about this announcement to the general public through the board's registrar. 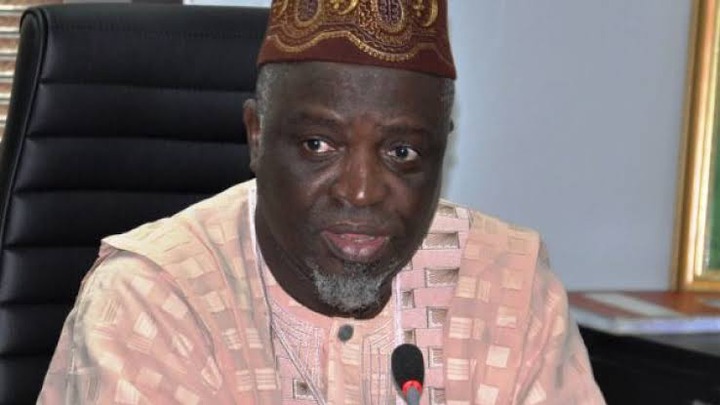 He maintained further that not only this agreed cut off marks assured candidates admission to the institutions as some schools will screen their candidates with exercise, oral interview and other physical evaluation.

According to the recommendation of the institutions the cut off marks for 2020 admission into tertiary institutions are as follows:

1.Universities - 160 and above, anything below this cut off marks will not be accepted for universities admissions.

2. Polytechnics - 120 and above, anything below this cut off marks will not be accepted for polytechnics admissions.

3. Colleges of education and innovation enterprise institutions - 120 and above, anything below this cut off marks will not be accepted for admission into the institutions. Although there is exception to this cut off marks as some institutions voted for 210, and the board accepted it as their cut off marks but emphasises that 209 or anything below 210 will not be accepted for admission into such institutions.

He, the board's registrar said, ”Every institution will have what it prescribed for itself except for those who prescribed lower marks and have to come up above the minimum mark,” he said. 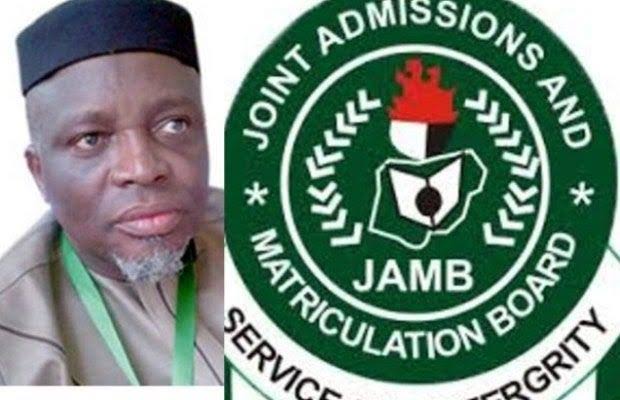 "Also, that is not the only thing that would be taken for admission, some would conduct post UTME and other physical assessments and that will be added to it to determine the cut-off mark."

”Nobody can admit a candidate with a score less than what the institution prescribed. That is, those who voted for 210 can maintain the figure and not 209 or anything below 210.

”All those who prescribed less than 160 for universities cannot be accepted but 160 and above and the same goes for Polytechnics and Colleges of Education.

”No University would be allowed to admit a candidate if he or she has scored less than 160 in the Unified Tertiary Matriculation Examination (UTME).

The board's registrar assured everyone that no admission will be given outside the 'Central Admission Processing Systems (CAPS)'. Hence candidates admission will be monitored by the board and any institution that breach the agreement will be sanctioned. Candidates are advised to prepare for the next stage which is the post utme screening of the institution of their choice. I wish everyone of you successful admission into the institutions of your choice.

If you have any question regarding the cut off marks or any other question related to jamb and admission process, kindly drop it in the comment section, you will be answered promptly.

"When a man marries a wife, mind your business not her stomach" -Reno Advises, See Reactions

OPINION: England FA And VAR Should Apologize To Tottenham After Taking This Offside Decision