By Tpublish (self media writer) | 4 months ago

A 26-year-old University of Ilorin (UNILORIN) student is said to have committed suicide.

According to sources, the 400-level English Language student died on Thursday morning, August 26, at the hospital where he had been transported for medical assistance by his colleagues.

This was his third attempt at suicide, according to reports. Unfortunately, he was successful this time.

Friends say his repeated suicide attempts were motivated by purported rejection by members of his immediate family following his mother's death.

"His father abandoned his mother while she was pregnant, which led to his mother's sadness and death," a friend of the deceased told the Tribune. 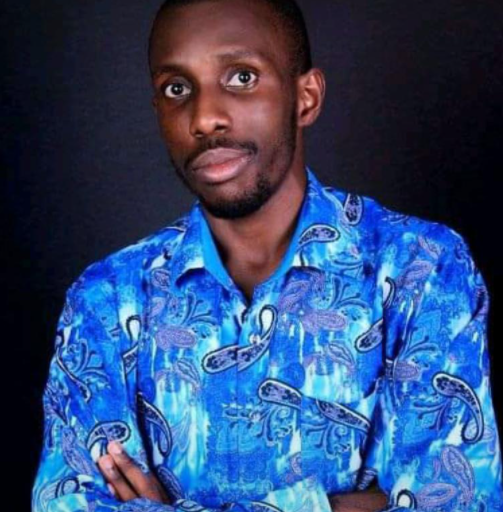 Last year, Jude's maternal grandmother, who raised him, died of cancer problems, leaving him with no one willing to identify as his family. As a result, he became depressed.

"Jude was a very intelligent student and even one of the very best with a command of languages on the entire university campus," said a friend of the deceased. After the second unsuccessful attempt, some three weeks ago, many of us pleaded with him and even reported him to the school counseling center.

"It came as a shock to us when he made another attempt at about 8:15 p.m. on Wednesday evening. We attempted to save his life as usual, but it was in vain, as he passed away at the hospital earlier today. He should have been one of the best writers of the next generation if he hadn't died.