By ElMusaJnr (self media writer) | 2 years ago

The deceased who was until his death a staff of Wildlife and Range Management of the Federal University Agriculture Makurdi was buried today at his Mbaakon country home by 10 am.

Governor Ortom in his funeral oration, noted that the death of righteous man is precious in the eyes of the lord, while stating that he believed that Dr. James Ityavyar who was a dedicated Christian will be in the bosom of the Lord.

The Governor who was represented by the Commissioner for Water Resources and Environment, Engr. Dondo Ahire urged the people to adhere strictly to Covid-19 protocols in other to curb the spread of the virus.

He also advised the people to remain in unity and desist from acts that are capable of bringing crisis in the communities.

Also Speaking, the Benue State First Lady, Dr. Mrs Eunice Ortom, who was represented by the Commissioner for Women Affairs, Mrs. Igirgi Nyiazungwe, said that Dr. James Akumba died at a time his contributions to the academic sector and the society in general would have been most needed but she is consoled by the fact that the deceased lived a good life during his short stay on earth, while praying that the soul the deceased find eternal rest.

The Tor Jechira, Chief Clement Uganden, The Speaker, Benue State House of Assembly, Rt Hon. Titus Uba, the Head of Department of Wildlife and Range Management, Dr. Joseph Orsar, Chief David Amo in their separate remarks said the death was a great loss while giving thanks to God who is the giver and taker of life.

The Chief Mourner, and elder brother to the deceased, Prof. Dennis Ityavyar appreciated Governor Samuel Ortom, his wife Dr. Mrs Eunice Ortom, his colleagues and subjects for their support while praying that God should grant the soul of his brother eternal rest. 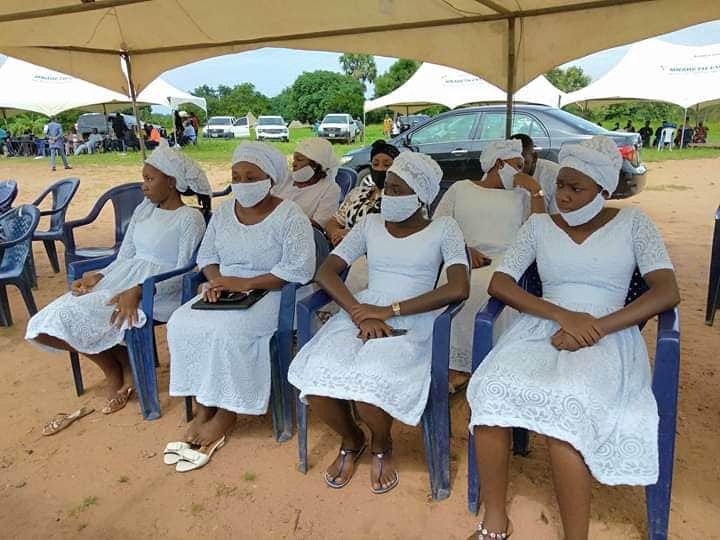 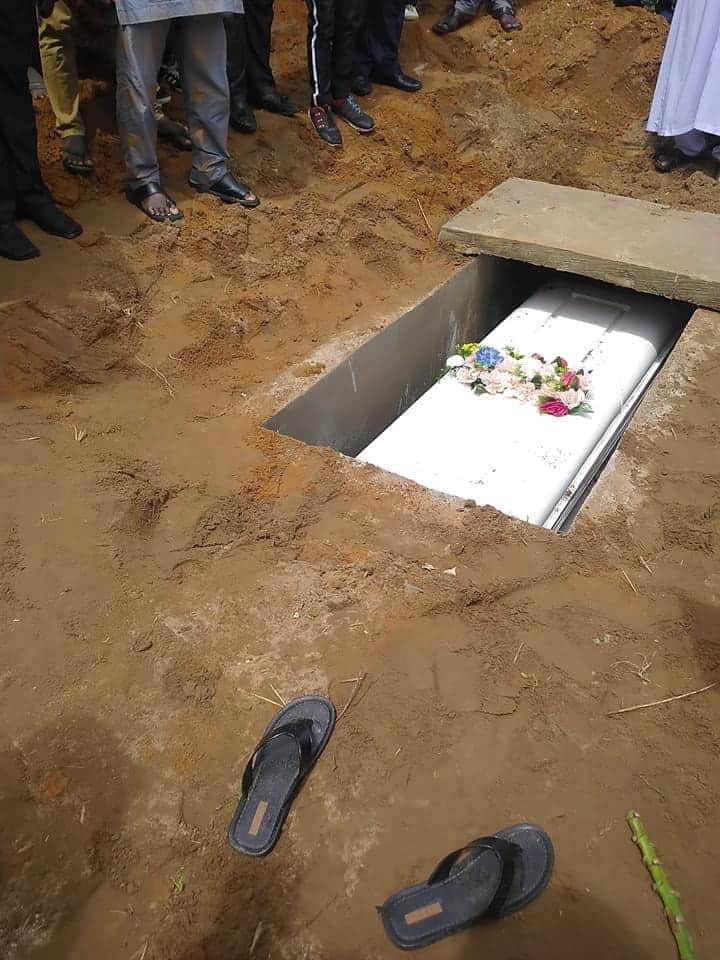