ASUU Threatens To Embark On Another Strike

By Purewriter (self media writer) | 1 month ago

This is as the Minister of State for Education, Emeka Nwajiuba denied claims by the academic union that the federal government has refused to pick its calls when it reached out.Nwajiuba on Monday questioned who ASUU reached out to and refused to pick their call as alleged by the union, adding that the federal government was already working hard to clear all the bottlenecks and meet the demands of the union in order to avert another strike. 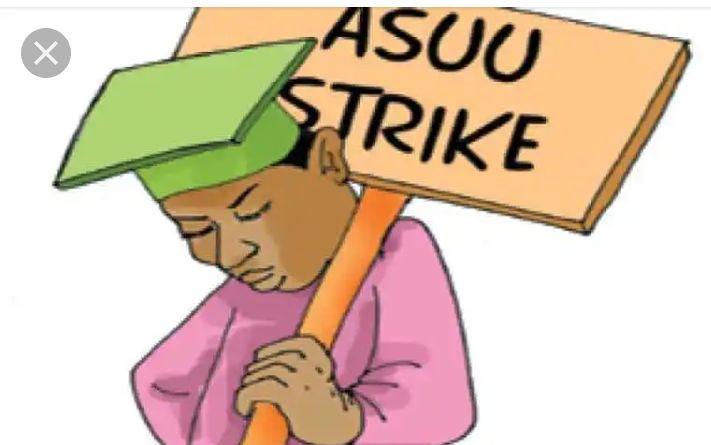 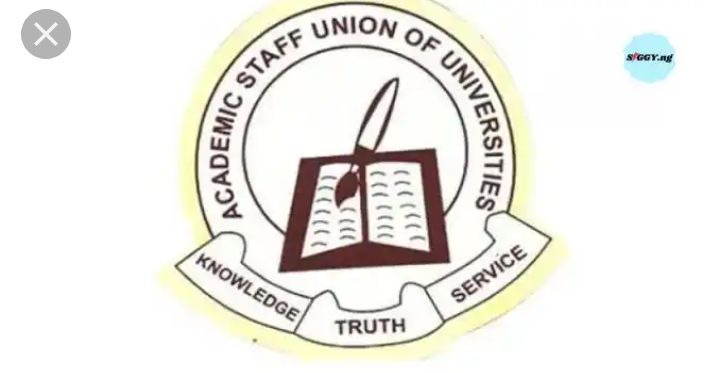 Naija News recalls ASUU has stated that it is planning to embark on another round of industrial action, accusing the federal government of failing to implement an agreement signed with the union.

The union president, Professor Emmanuel Osodeke on Sunday disclosed that ASUU would give the government till August 31 to address the issues before it decides to embark on strike.He added that the government must reach out to the union as they have refused to pick his calls.

But responding to the position put out by ASUU, the Minister of State for Education, Emeka Nwajiuba in a chat with Punch on Monday explained why the expected fund has not been made available as agreed with ASUU. 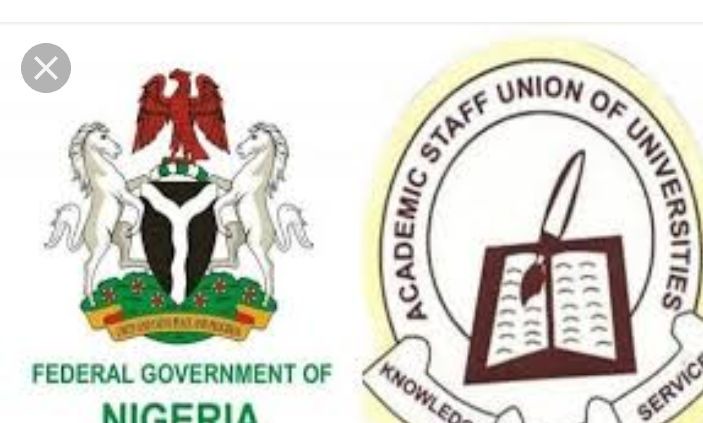 According to him, the University Revitalisation Fund is already with the Central Bank of Nigeria (CBN) and processes for its release are ongoing.He denied that the government has been dishonest with ASUU, adding that other demands as agreed with the union are also been worked upon.

The Minister said, “Why won’t the Federal Government take their calls? You called me with an unknown number and I picked your call, so why won’t we pick calls from ASUU? Who did they reach out to? Talks on the funds for the revitalization of universities and ASUU are in progress.“We are pursuing the CBN to be clear on the timing. Let ASUU reach out to us.”

It will be recalled that ASUU called off its 8-month old strike in December 2020 which crippled academic activities in the nation’s public universities after reaching an agreement with the federal government.

The union has however said the government has so far failed to implement agreements it had with them and the members are threatening to down tools again while the government races against time to avert another strike.

Content created and supplied by: Purewriter (via Opera News )

Opinion: why ka3na should not be blamed for photoshopping her waist in her pictures.

5 Ways to Satisfy Your Man in the Relationship

As a Muslim, Here Are 3 Things You Should Never Do When You Are Sick

How marrying early can help you in life