By Regalnews (self meida writer) | 16 days

Some students of the university of Jos who are writing their exams, were prevented from entering the school premises by some staff and students who locked the gates in protest against the selection process of a new vice chancellor. 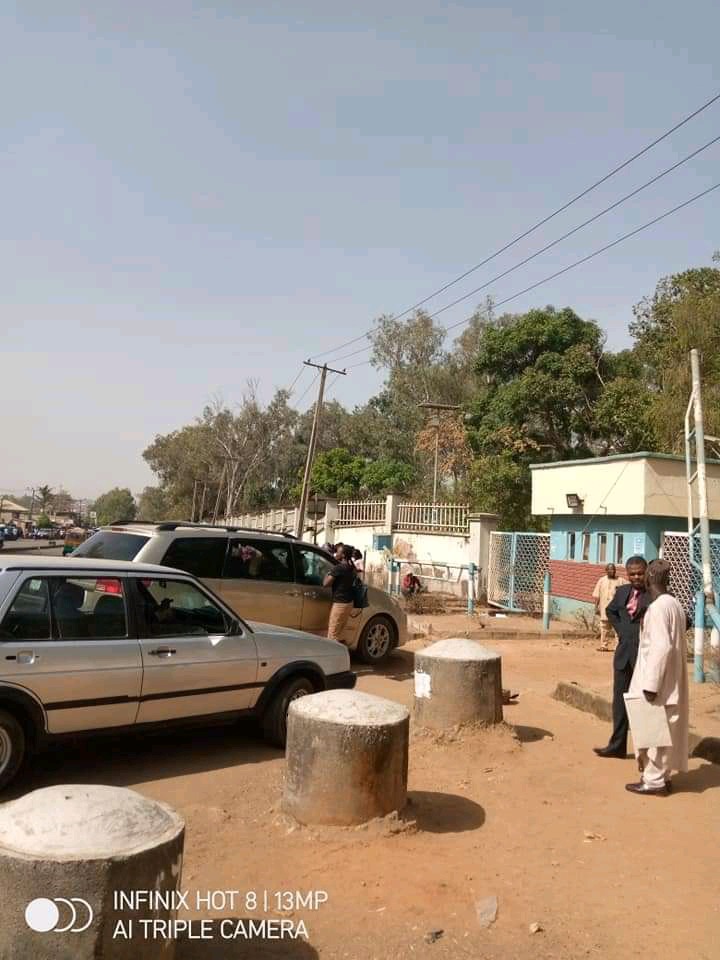 The main gates at the entrance to both of the university's campuses were under lock, preventing some staff and students from gaining access into the campus premises.

Protesters were calling for the process that was already in place to select a new vice chancellor for the school, to be continued, after it was announced that the whole process has been suspended.

The tenure of the current vice chancellor of the university of Jos, prof Sebastian Maimako ended last December, and the institution's governing council advertised that it has started the process of selecting a new vice chancellor.

The council called for suitable candidates who meet the requirements to submit their applications to the governing council for scrutiny. After a rigorous screening process, it was announced that the new vice chancellor of the institution would be announced on Tuesday 20th February, 2022.

But the federal government through the national universities commission sent a message to all the candidates vying for the position to report to Abuja for further screening.

The message stated that, the earlier screening process conducted by the governing council of the university of Jos has been suspended. This decision did not go down well with some candidates who are vying for the post of the chancellorship.

Some of the candidates alleged that the national universities commission intends to impose a foreign vice chancellor from another university, on the university of Jos.

This controversy led to some angry staff and students of the university and of Jos to lock the main gates at the entrances to the university's campuses located at Bauchi road and permanent site in Naraguta. 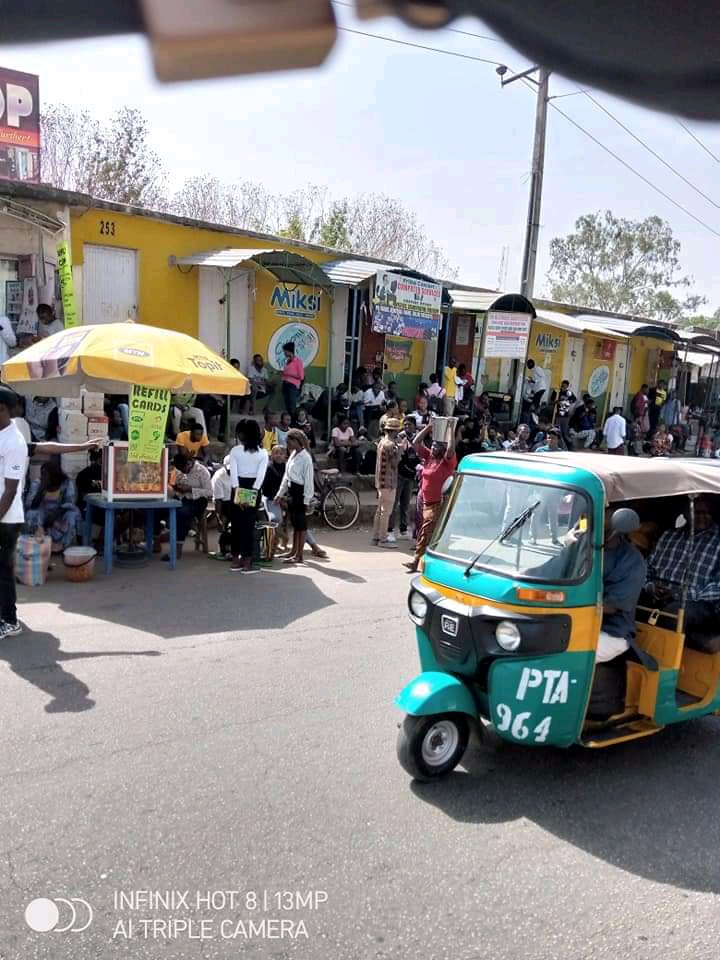 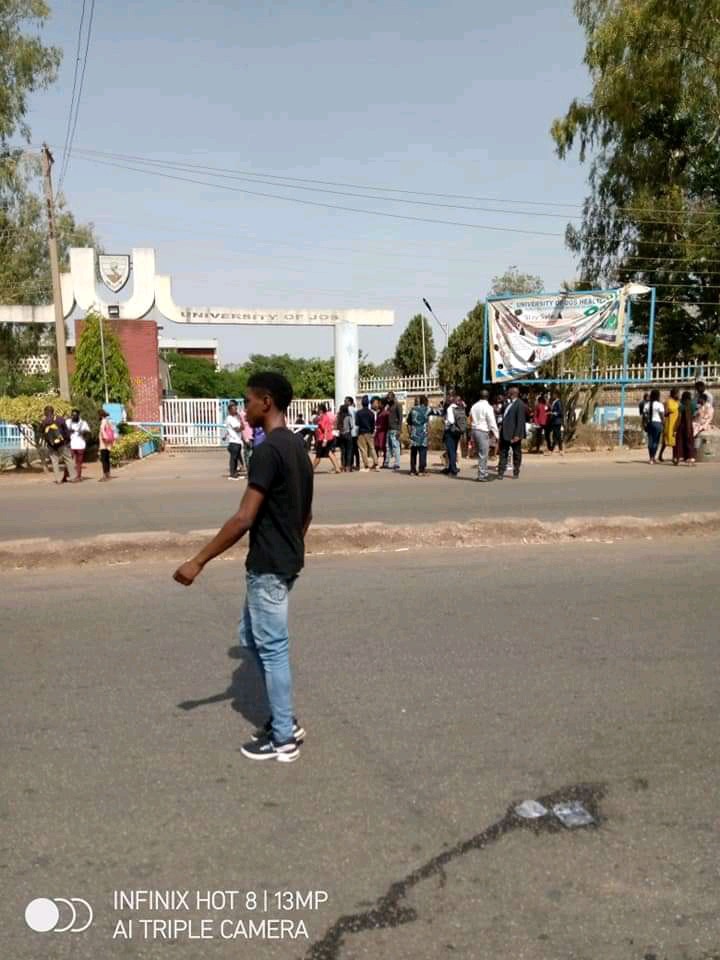 Some students who are yet to finish their exams were left standing or hanging around the school gate without knowing what to do. 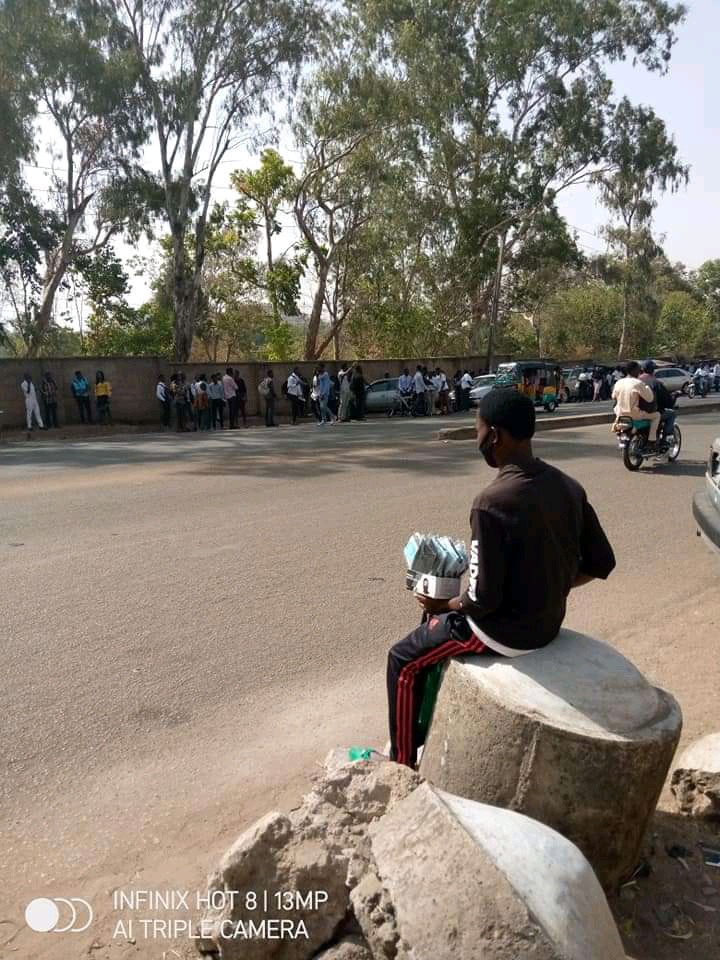 Some students took to the social media page of the university to air out their views concerning the matter. 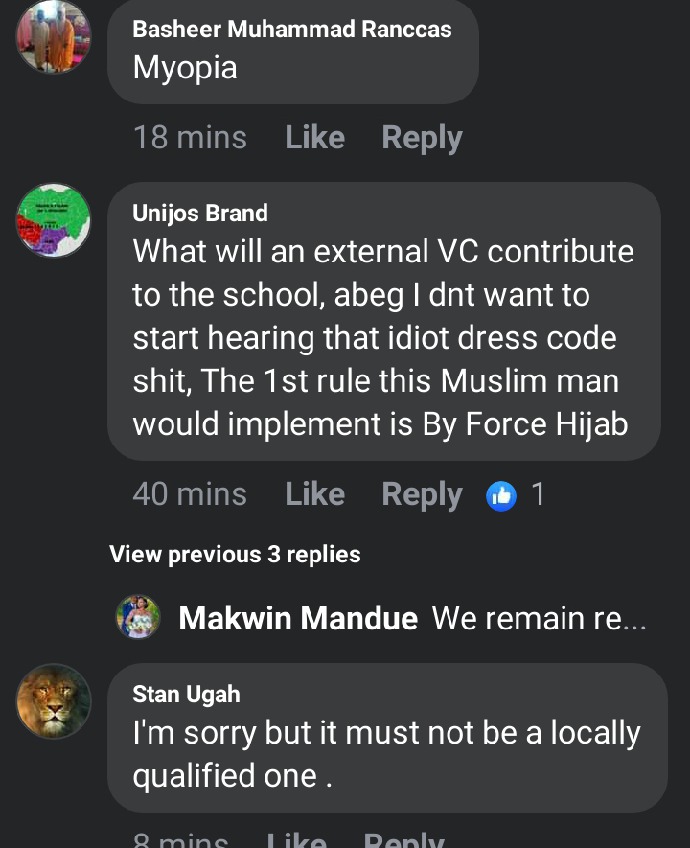 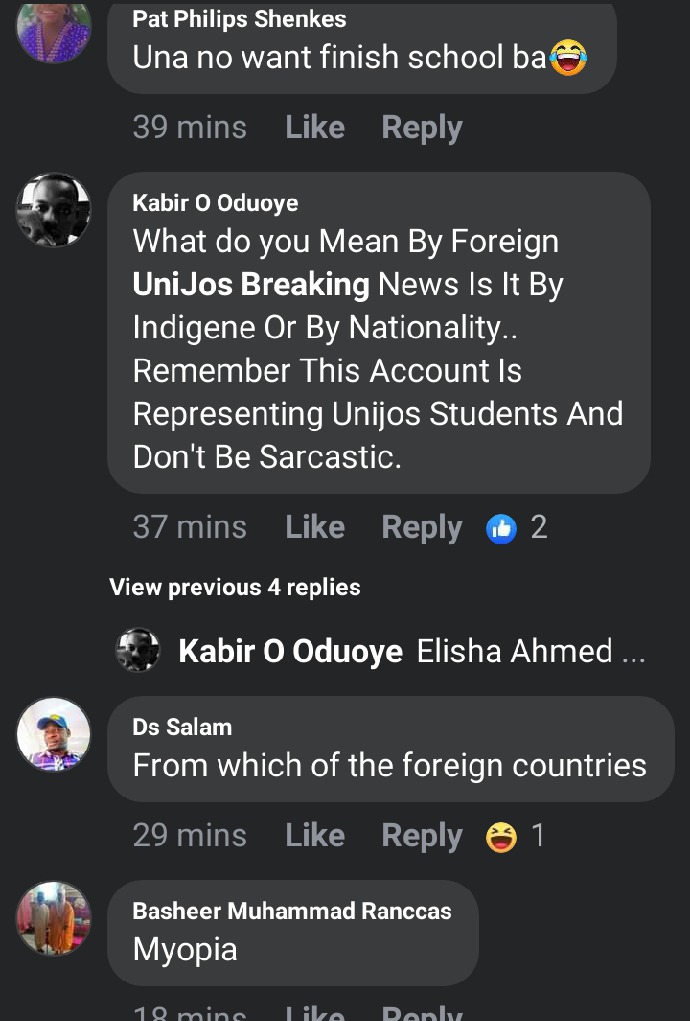 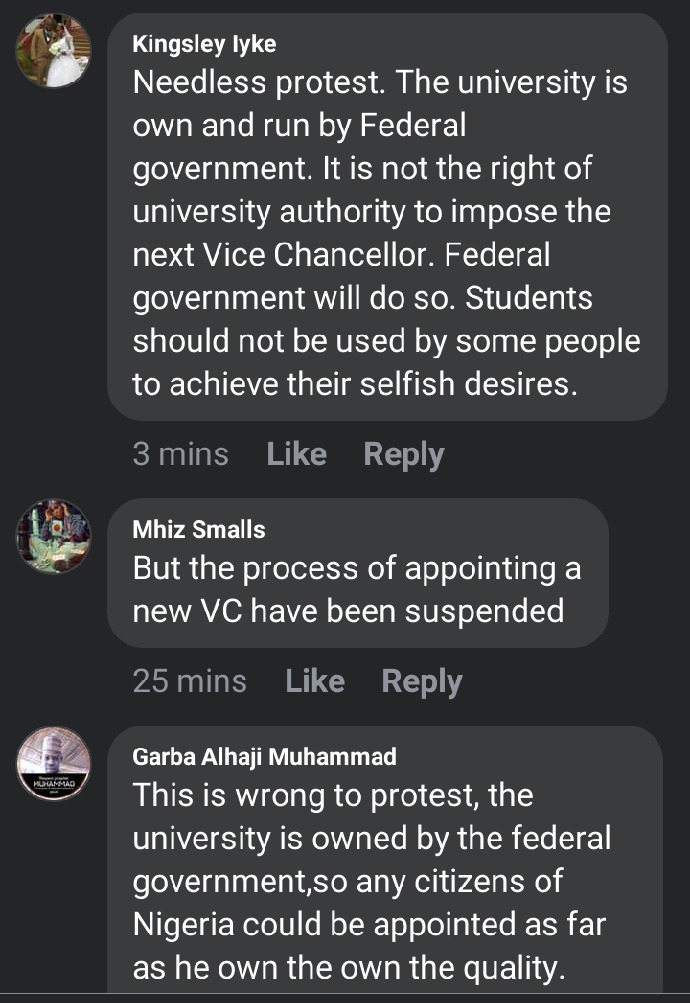 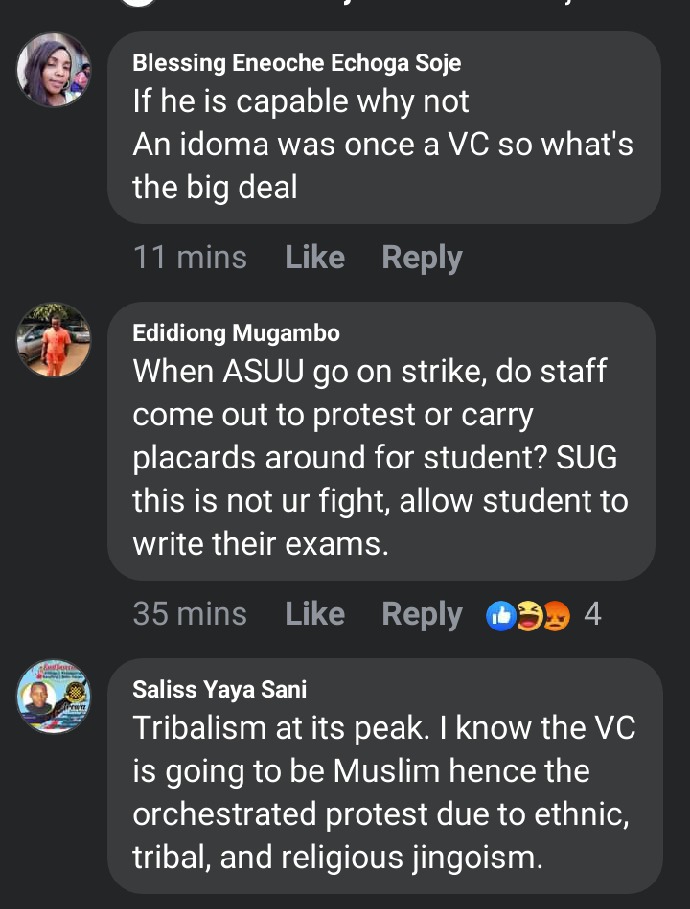 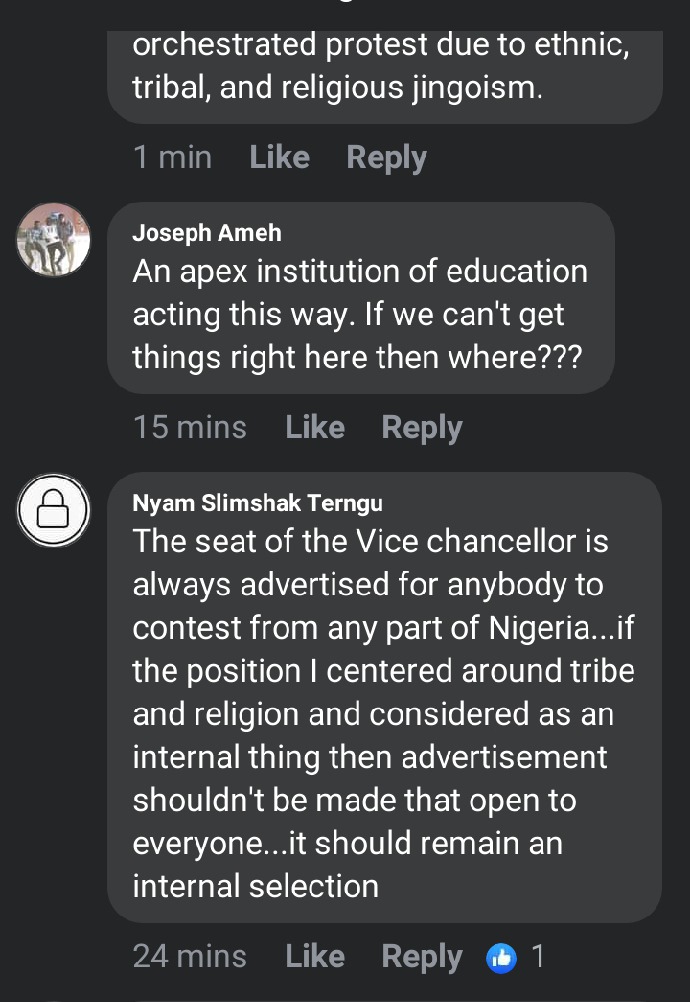 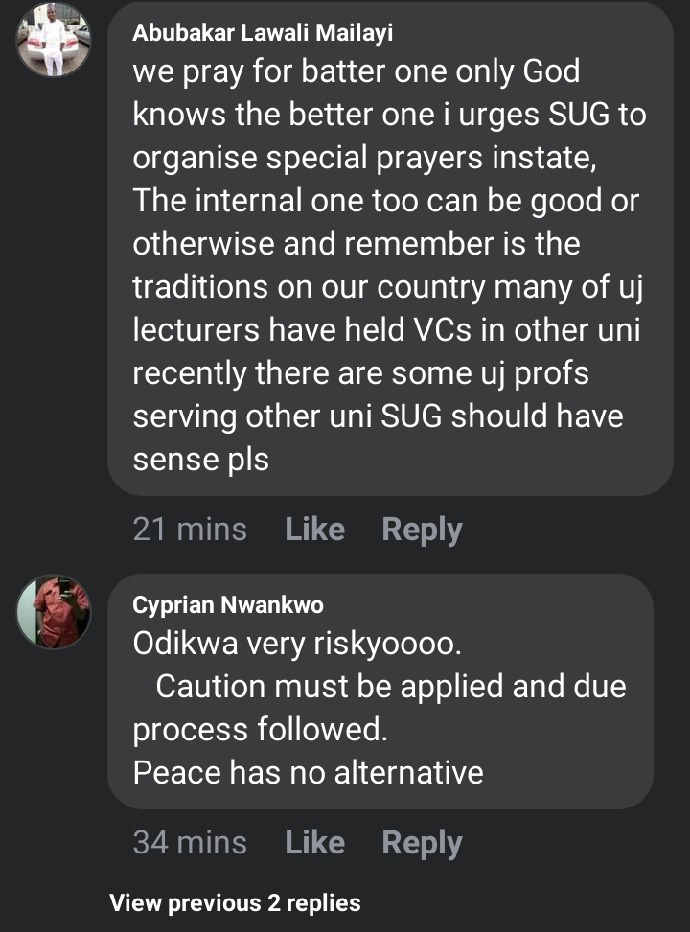 Personally, as an alumnus of the university of Jos, and a firm supporter of a merit base system, I believe that whosoever is qualified for the position of the vice chancellor should be given the job.

We should as a nation be moving towards a system that is based on merit and qualifications, rather than making appointments based on ethnic or religious affiliations. Moreover, the institution belongs to the federal government, and the federal government reserves the right to appoint whoever is qualified for the job, regardless of that person's ethnic or religious background.

Mothers, Here Are Some Hairstyles That Will Make You Look Chick