Check Out The State With The Highest Number of Public Universities

By ABIJFA (self media writer) | 9 months ago 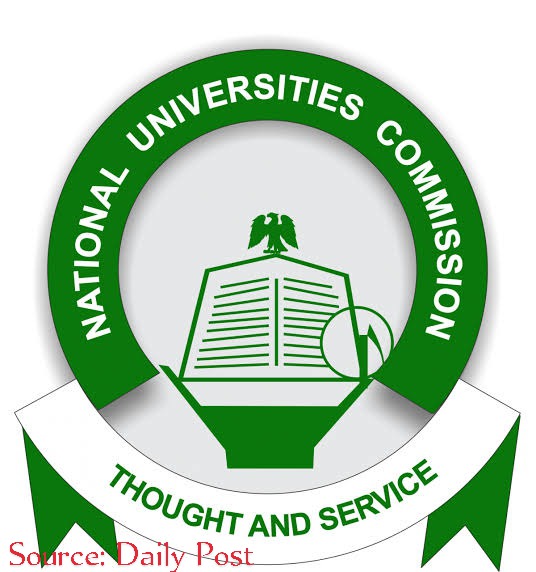 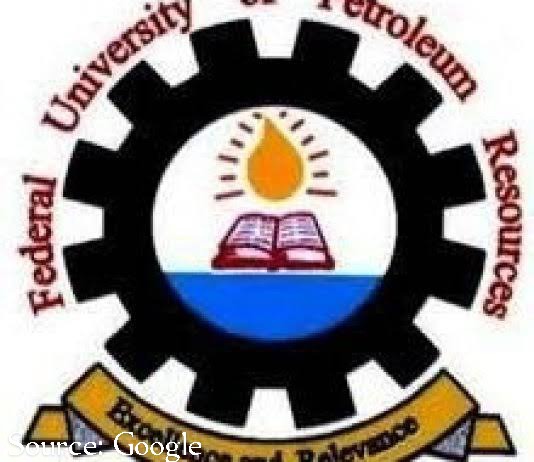 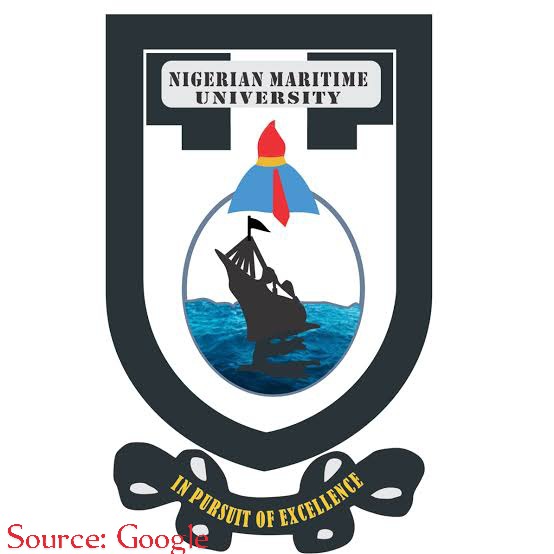 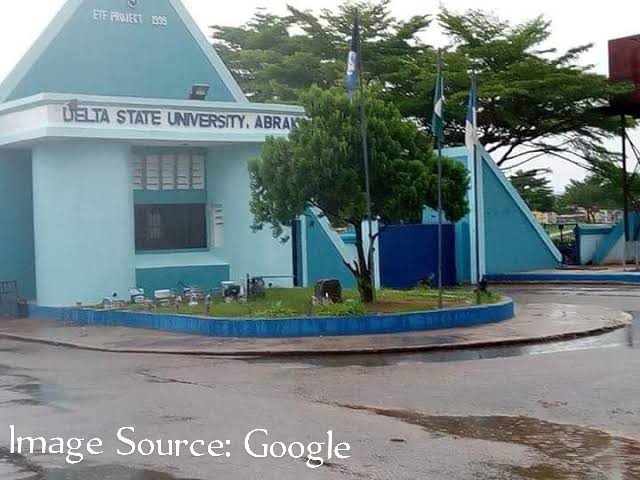 Three of the four universities owned by the state government were accredited by the commission in 2021. The first university in the state is Delta State University (DELSU), Abraka. DELSU was established in 1992 (shortly after the state was created from old Bendel State in 1991). Apart from the main campus has campuses at Oleh and Asaba. The Asaba campus of DELSU has now been upgraded to an independent university called Dennis Osadebe University, Asaba (one of the newly accredited universities in the state. The University of Delta, Agbor is upgraded from the former state-owned College of Education in Agbor. Finally, the Delta State University of Science and Technology, Ozoro is rising from the ashes of defunct Delta State Polytechnic, Ozoro.

The only state that comes close to Delta in the number of government universities is Ondo State which has four public universities.