By Pjtoguns (self media writer) | 8 months ago

On Wednesday, after 73 students from a Public School in the State were kidnapped, the Zamfara State government closed schools across the state. 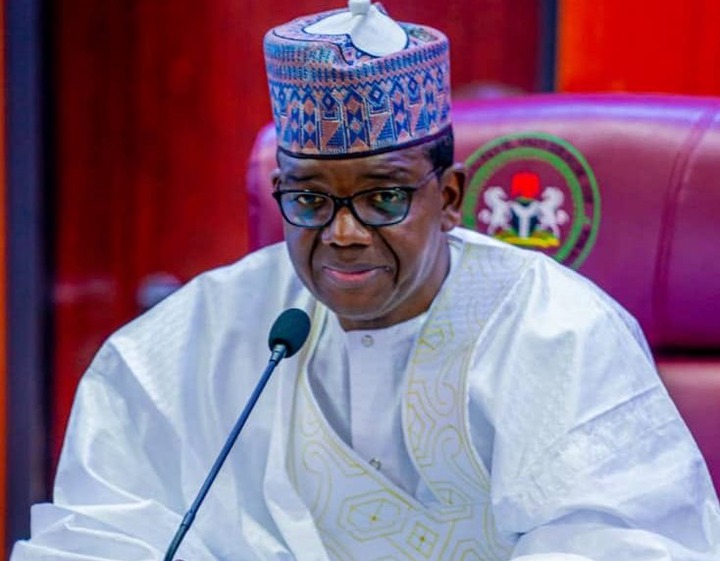 State Police Chief, Ayuba Elkana revealed the news while briefing journalists after a security meeting organized by Governor Bello Matawalle was held. He said he has deployed a search and rescue team to cooperate with the military to rescue the kidnapped students. 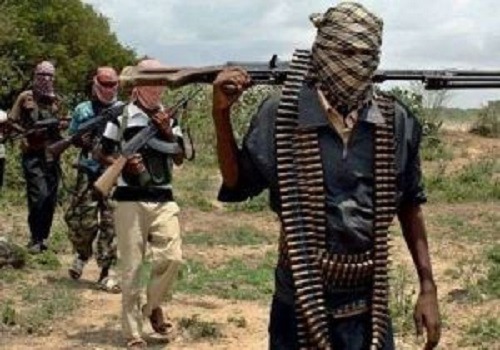 The meeting came about when students of Government Day Secondary school, Kaya in Maradun, was kidnapped.

A source in Maradun confirmed that Zayyanu Tsaba, the deputy head of the school, was one of those abducted.

Shehu Abdullahi, President of a civil society organization in Maradun, according to report by Premium Times, said that the students were abducted while mock exams were been conducted. 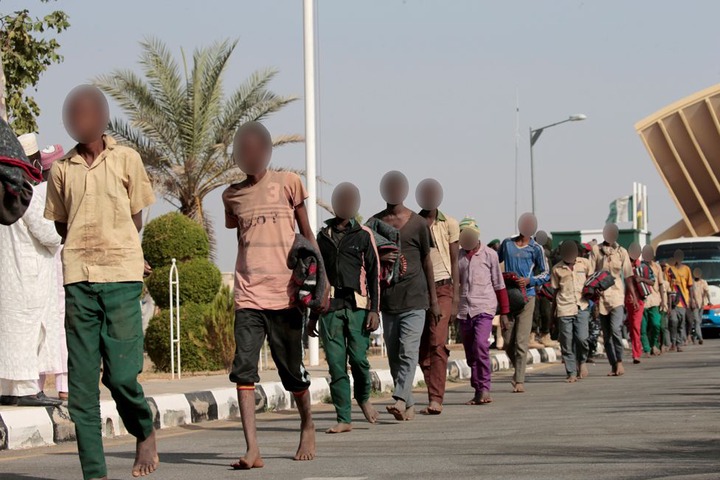 The school authorities have unofficially informed us that they are more than 300 Students in the school. Of course, not all of them were at school today, but we believe the number of those taken should be around 100.

Some ran the moment the bandits started gathering the students, and they were chased. While many of them escaped into nearby farmlands, others were captured by the bandits. 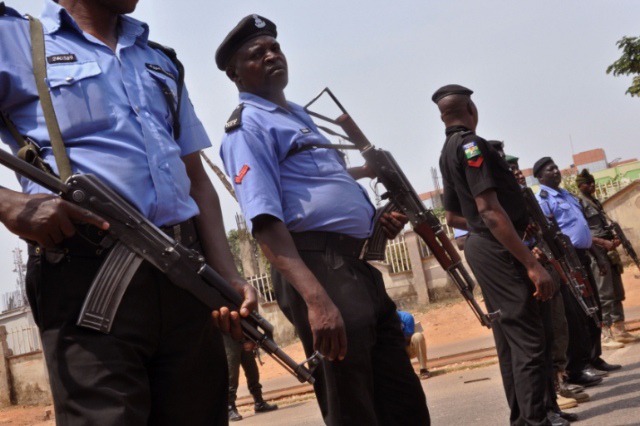 The police have confirmed that 73 students were abducted, but did not specify whether the figure includes the vice principal of the school. A former councilor in the area told a local news medium in Zamfara that four of his children were among the students kidnapped.

Content created and supplied by: Pjtoguns (via Opera News )