By Ngnews (self media writer) | 2 years ago

He is humble, honest and the best among his mates. He is a mentor to many, an icon both politically and educationally 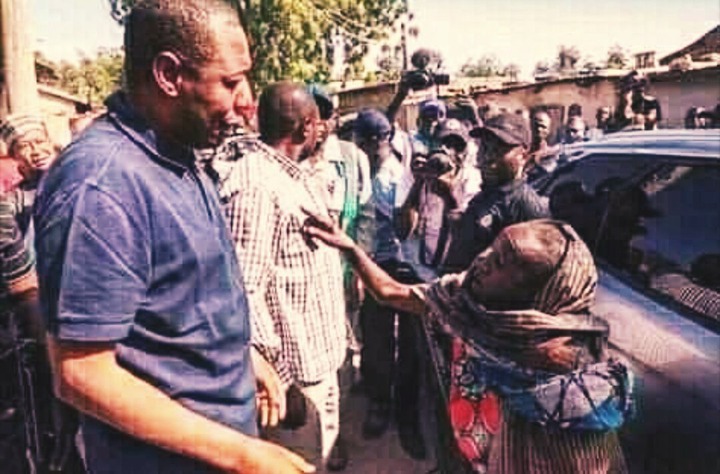 Professor Babagana Umara Zulum, was born in the month of August, 1969 in Mafa local government area of Borno State. He did his elementary school in Mara primary school from 1975 to 1980 and secondary school education in Government secondary school, Monguno from 1980 to 1985, he trekked about 7 kilometers to school in every school days. He went to Ramat Polytechnic, Maiduguri, where he obtained a National Diploma (ND) in irrigation Engineering in 1988. From there, he proceeded to the University of Maiduguri to study Agricultural Engineering between1990 and 1994. After which he served as a youth corps member with Katsina State polytechnic. He paid for his secondary and tertiary education. He further ahead to obtained a Master's degree in soil and water Engineering from prestigious University of Ibadan from 1997 to 1998. He worked as Taxi driver for commercial and farm produce driver for 16years to achieved his dreams. In 2005, he still enrolled for a PhD in soil and water engineering with the University of Maiduguri which he completed in 2009. He moved through the ranks within the University community until his appointment as Professor in 2014. 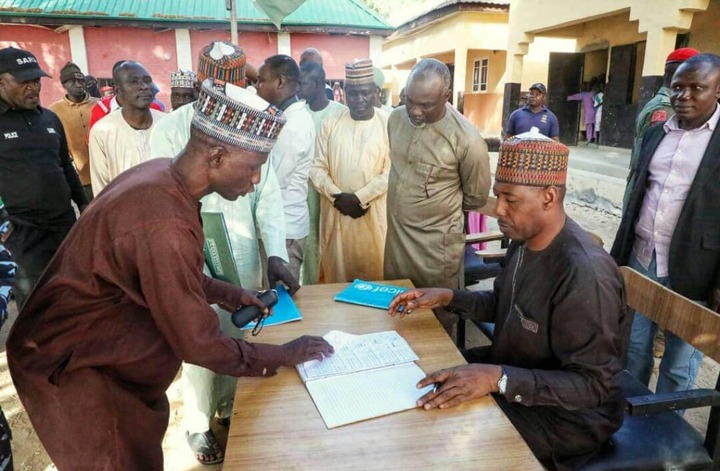 Zulum worked as Assistant Technical officer in the Borno State's Ministry of Agriculture in 1989. Unified local Government Service as Senior Field Overseer, principal Deputy Dean and acting Dean faculty of Engineering in 2010 and 2011. Rector of Ramat polytechnic in 2015. Commissioner of Reconstruction, Rehabilitation and Resettlement in 2015.

In March 9, 2019 Professor Babagana Umara Zulum was elected to the office of Governor of Borno State under the platform of All Progressive Congress (APC). 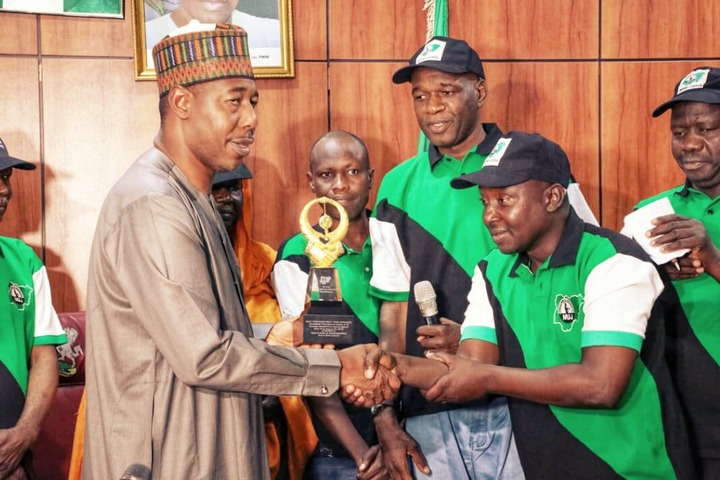 He won NUJ's 'Must promising Governor' Award, Nigeria Muslim personality of the year 2019 by Muslim News and others.

Content created and supplied by: Ngnews (via Opera News )