Here are some major news in Nigeria this morning, today, Tuesday, 21st July 2020.

Ondo State Governor, Mr Rotimi Akeredolu, has emerged the candidate of the All Progressives Congress for the October 10 governorship election in Ondo State. 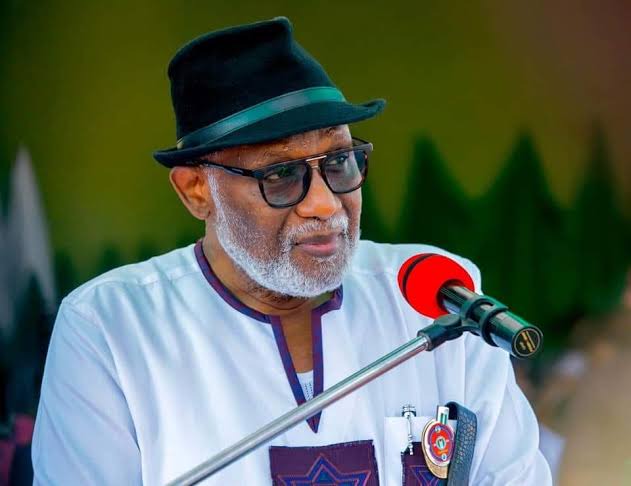 Akeredolu won in all the local government areas of the state, defeating seven other aspirants in the results so far.

According to a tweet from Nigeria Centre for Disease Control (NCDC), the total number of cases so far in Nigeria is now 37,225. 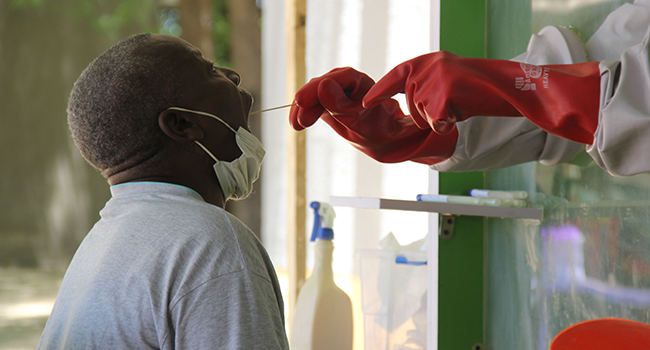 The NCDC further revealed that 801 people have died from the virus, with 15,333 patients discharged.

The Federal Capital Territory took the lead with 1022 infected patients on Tuesday, with Lagos following with 100. The state by state beak-down of others infected with COVID-19, as released are as follows: 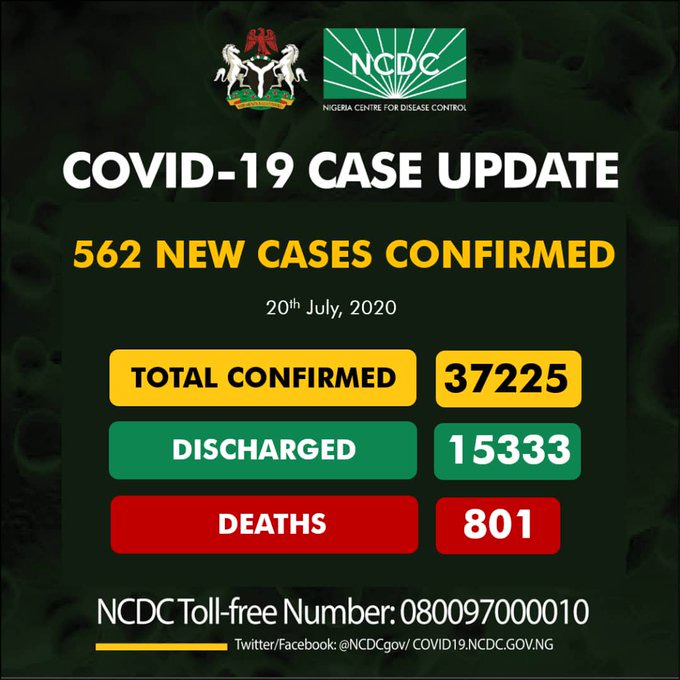 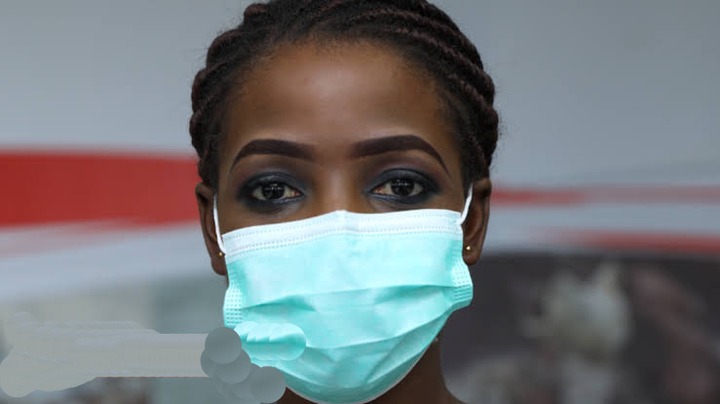 The Ekiti State Government on Monday began the enforcement of face masks wearing with a view to preventing the spread of COVID- 19 in the state .

No fewer than 100 persons, including commercial bikes and vehicle operators, passengers and others who violated the face mask guideline were arrested by men of the Ekiti State Traffic Management Agency. 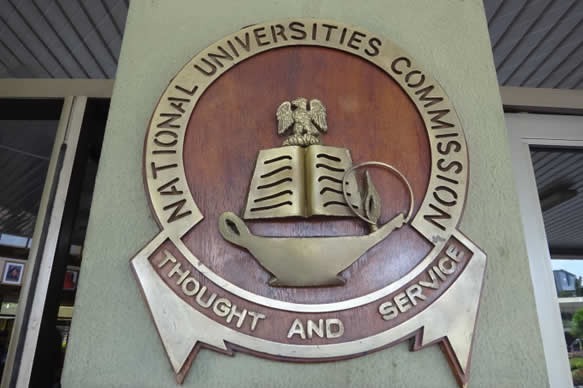 Saliu , at the virtual matriculation of Trinity University, Yaba , said varsities would do well when they employ quality teaching staff and put in place adequate facilities and infrastructure . 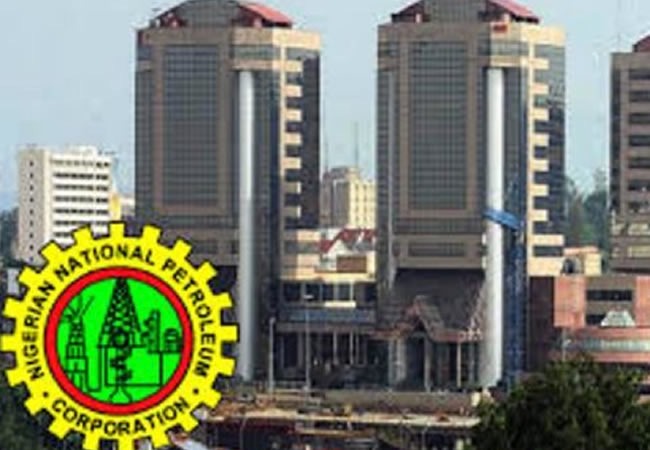 The Nigerian National Petroleum Corporation has increased the prices at which two of the country’ s major crude oil grades would be sold in August.

Most of the country’s September loading programmes emerged on Monday, but traders were still waiting for Angolan allocations, according to Reuters.

DESPITE protest by the Academic Staff Union of Universities, the Vice Chancellor of the Federal University, Oye-Ekiti , Prof. Kayode Soremekun , has said the school will hold its virtual matriculation scheduled for August 28.

BREAKING: Nigeria, others import $650bn goods from outside Africa – FG 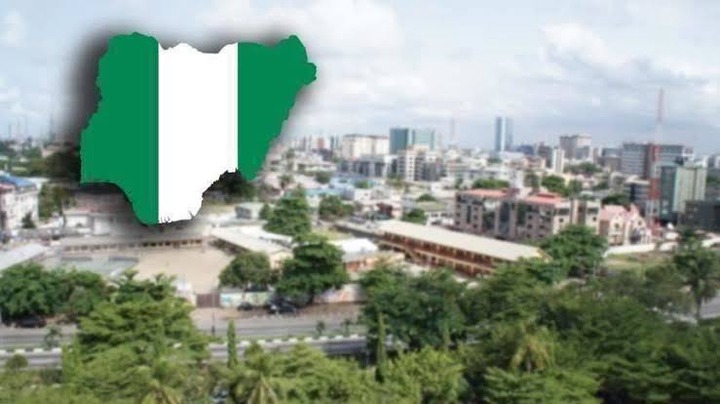 Nigeria ’s National Action Committee on the African Continental Free Trade Area on Monday said Nigeria and other countries on the continent spend $ 650 bn annually importing goods and services from the rest of the world .