Meet The Professors That Are Provosts In Federal Colleges Of Education

Data obtained from the National Commission for Colleges of Education put the number of federal colleges of education in Nigeria at 27. Only six of these institutions are headed by professors. Let us check out some of these professors. 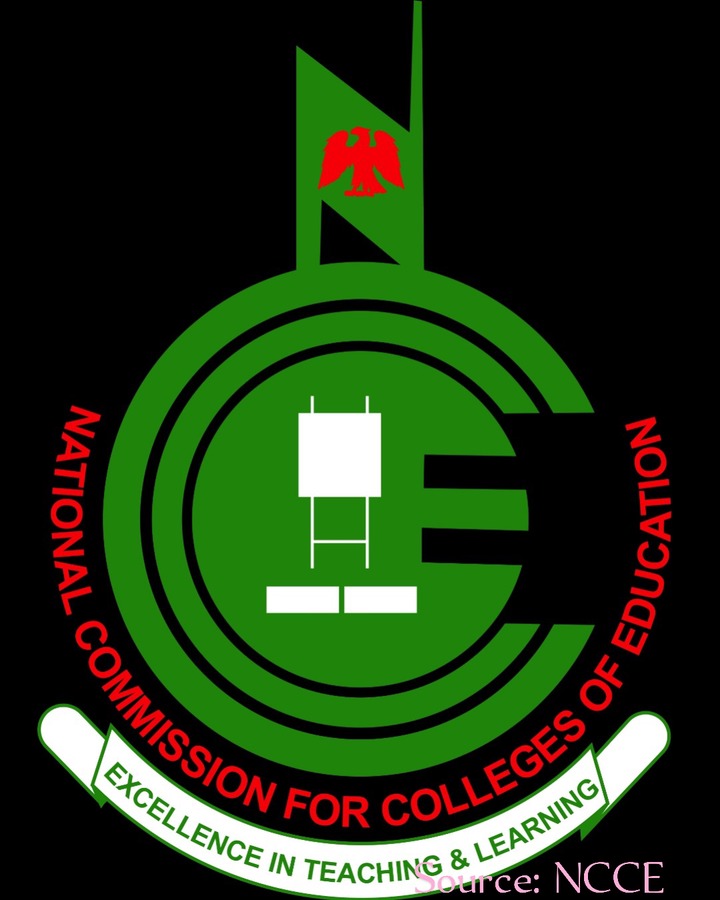 Professor Usman Kamoru Olayiwola is the provost of the Federal College of Education (Special), Oyo. He was appointed on August 8, 2015. Mathematics professor had his first degree (BTech) in Science Education from Abubakar Tafawa Balewa University in 1989. He then proceeded to the University of Nigeria, Nsukka (UNN) for Masters in Education before joining the service of the same university as Assistant Lecturer in 1997. He bagged Doctor of Philosophy (PhD) in 2002. He bacame a professor in 2009. 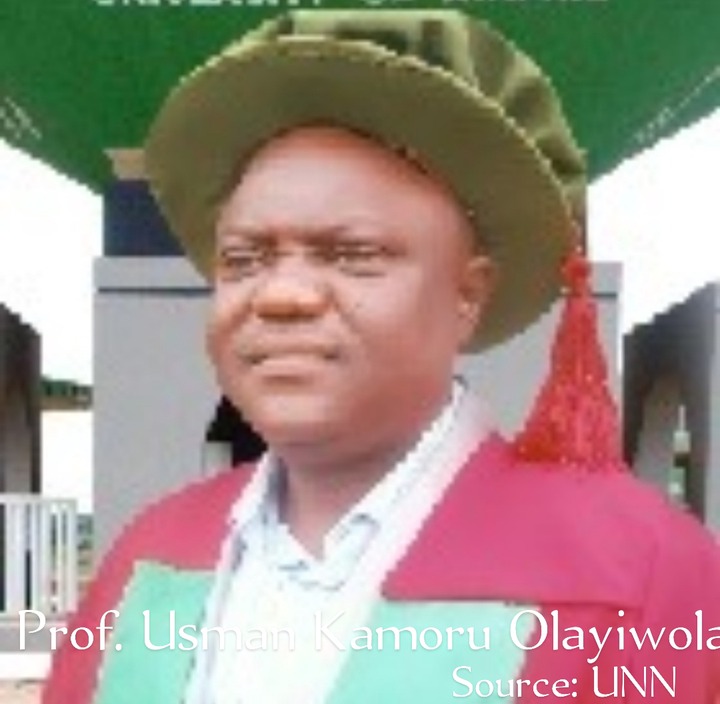 Joel Obo Eriba is currently the provost of the Federal College of Education, Odugbo in Benue State. Eriba obtained his PhD Mathematics Education from University of Jos in 2001. In 2008, he became a professor in Benue State University, Makurdi (BSUM). The professor became the Deputy Vice Chancellor (Academic) at BSUM before he was appointed provost.

Rafiu Ibrahim Adebayo is the provost of the newly established Federal College of Education in Iwo. Prior to his appointed Adebayo the Deputy Chief Imam of the University of Ilorin Central mosque.

Another institution that has a,professor as provost is the Federal College of Education, JAMA'ARE in Bauchi State. The woman in charge is professor A.I Mohammed. She is one of the few women serving as provost in Nigeria.

Faruk Umar Zaki is a professor of Usmanu Danfodiyo University. He is the provost of the Federal College of Education, Sokoto.

One more professor that is heading a federal college of education is Bashir Muhammad Fagge. He had his first degree at Usmanu Danfodiyo University Sokoto in 1994. He then proceeded to Abubakar Tafawa Balewa University (ATBU) for his Masters and PhD in Animal Science. He began his teaching career in ATBU before switching to Bayero University, Kano in 2005. He became a professor in 2012. This young professor is the current provost of Federal College of Education (Techincal), Bichi in Kano State.