Biology scientists and their researches

By THEKINGMGB (self media writer) | 1 year ago

Known for Discovery of Penicillin. 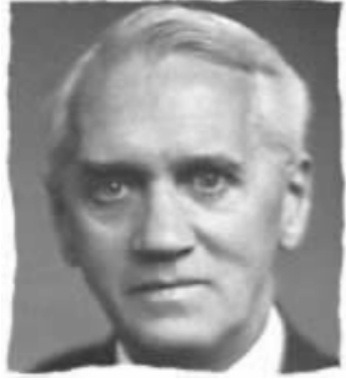 Fleming was best-known for discovery of the enzyme lysozyme in 1923 and the antibiotic substance Penicillin from the mold Penicillium Notatum in 1928, for which he shared the Nobel Prize in Physiology or Medicine in 1945 with Howard Florey and Ernst Chain.

Sir Alexander wrote numerous papers on Bacteriology, Immunology and Chemotherapy, including original descriptions of Lysozyme and Penicillin. They have been published in medical and scientific journals.

During the war in 1914, Fleming joined the British Royal Army Medical Corps to develop a cure to reduce the number of soldiers dying from infected wounds.

He argued that antiseptics were not effective in preventing wounds from becoming infected, his argument was, however, rejected.

After World War I, Fleming continued working at St. Mary's Hospital. One day In 1928, while working on influenza virus, he observed that mould had developed accidently on a staphylococcus culture plate and that the mould had created a bacteria-free circle around itself. He named the active substance Penicillin.

Fleming attended Louden Moor School, Darvel School, and Kilmarnock Academy before moving to London where he attended the Polytechnic.

He spent four years in a shipping office before entering St. Mary's Medical School, London University. He qualified with distinction in 1906 and began research at St. Mary's.

Dr. Fleming died on March 11th in 1955 of a sudden heart attack and is buried in St. Paul's Cathedral.

In 1928, while working on Influenza Virus, he observed that mould had developed accidently on a staphylococcus culture plate and that the mould had created a bacteria-free circle around itself.

He was inspired to further experiment and he found that a mould culture prevented growth of staphylococci, even when diluted 800 times. He named the active substance Penicillin.

His discovery of penicillin had changed the world of modern medicine by introducing the age of useful antibiotics; penicillin has saved, and is still saving, millions of people around the world.

For this, he shared the Nobel Prize in Physiology or Medicine in 1945 with Howard Florey and Ernst Chain.

The laboratory at St. Mary's Hospital where Fleming discovered penicillin is home to the Fleming Museum, a popular London attraction.

2. In 1999, Time Magazine named Fleming one of the 100 Most Important People of the 20th Century for his discovery of penicillin.

3. In his younger days, Fleming was a keen member of the Territorial Army and he served from 1900 to 1914 as a private in the London Scottish Regiment.

Known for Studies of Human Anatomy 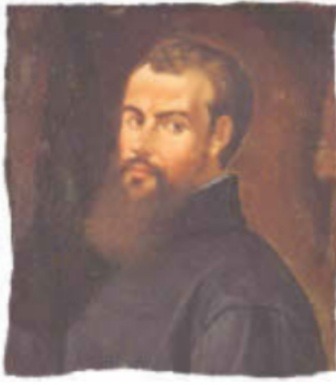 Andreas Vesalius was a Belgian physician and anatomist whose work revolutionised anatomy and helped correct many beliefs held since ancient times about how the human body functioned. His important innovations were to perform postmortem dissections and to make use of illustrations in the teaching of anatomy. So, Vesalius is often referred to as the founder of modern Human Anatomy.

Andreas Vesalius father encouraged him to continue in the family tradition, and enrolled him in the Brethren of the Common Life in Brussels to learn Greek and Latin according to standards of the era.

In 1528, Vesalius entered the University of Louvain (Pedagogium Castrense) taking arts, but when his father was appointed as the Valet de Chambre in 1532, he decided to pursue a career in medicine at the University of Paris, where he moved in 1533. Here he studied the Theories of Galen, this time that he developed his interest in anatomy, and was often found examining bones at the Cemetery of the Innocents.

After settling briefly in Venice in 1536, he moved to the University of Padua (Universitas artistarum) to study for his doctorate, which he received in 1537.

On graduation he was immediately offered the chair of Surgery and Anatomy at Padua. He also guest lectured at University of Bologna and Pisa.

The book depicted and described several organs such as the Thalmus for the first time. Never before had illustrations of this quality been seen in a medical book. It was the most accurate and detailed anatomical text ever to have been produced.

He dissected entire animals, and gained in this way so much knowledge that at the request of his teachers and fellow students he publicly dissected a corpse and explained its parts.

1. A rumor brought from Spain said that 'Vesalius had dissected a distinguished man whose heart still beat, and was therefore accused of murder by the family of the deceased'.

Content created and supplied by: THEKINGMGB (via Opera News )