By Benblue (self media writer) | 29 days ago 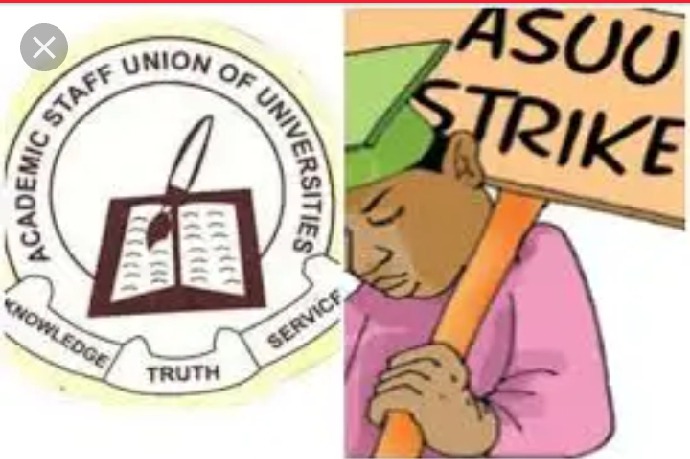 The Federal Government has asked the Academic Staff Union of Universities to be patient while it implements its accord with the union. This was said in an exclusive chat with our correspondent by Chukwuemeka Nwajiuba, Minister of State for Education.

This came as the President of the ASUU accused the federal government of repeatedly daring the union.

According to the PUNCH, three ASUU zones have encouraged Nigerians to hold the federal government accountable if university professors go on strike again. 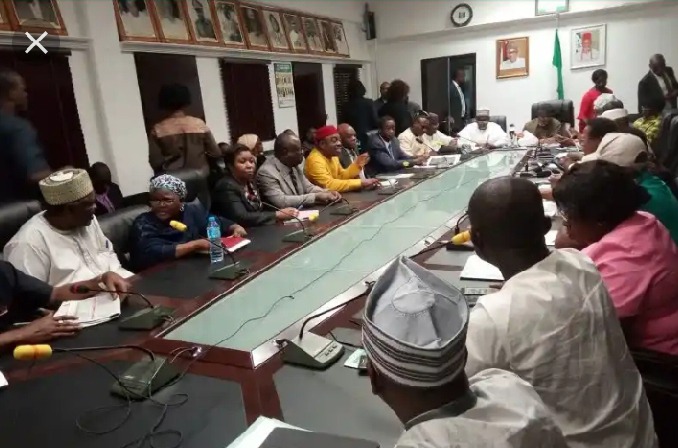 The lecturers' union accused the government of failing to implement the December 2020 deal.

However, ASUU has been asking the government to honor all of the pledges made in the Memorandum of Action it signed with the union for several weeks.

Nwajiuba, on the other hand, told university professors that all agreements, from arrears to the revitalization money, would be resolved.

He begged ASUU to be patient and assured them that all of the arrangements in the Memorandum of Action are already in place, from the payment of arrears and salaries to the distribution of the revitalization fund. 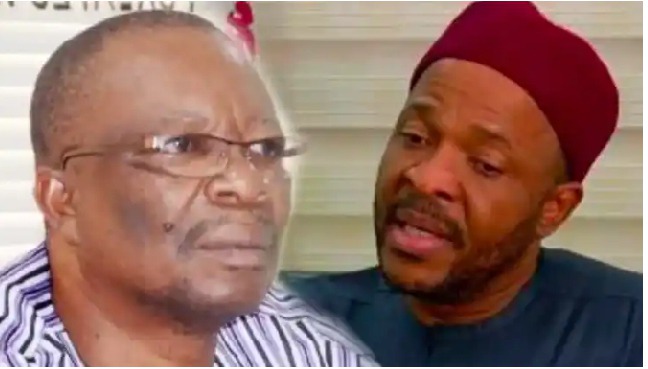 “I contacted the NUC; they are aware of the situation and are trying to ensure that it is resolved. When they're finished, a statement will be issued sooner or later.

But ASUU President, Prof. Emmanuel Osodeke, in a separate interview with The PUNCH accused the Federal Government of daring the union’s members. He also accused them of attempting to make the union seem bad.

In his own words, he said, “We wrote a memo to them two weeks ago, till now, the memo has not been replied. You don’t reply to a union through the press. If you agree with someone, courtesy demands that if you cannot meet the agreement, you notify the parties involved. Why didn’t they communicate?”