What Do You Know About Mohammed Namadi Sambo?

By Goodystar (self media writer) | 2 years ago 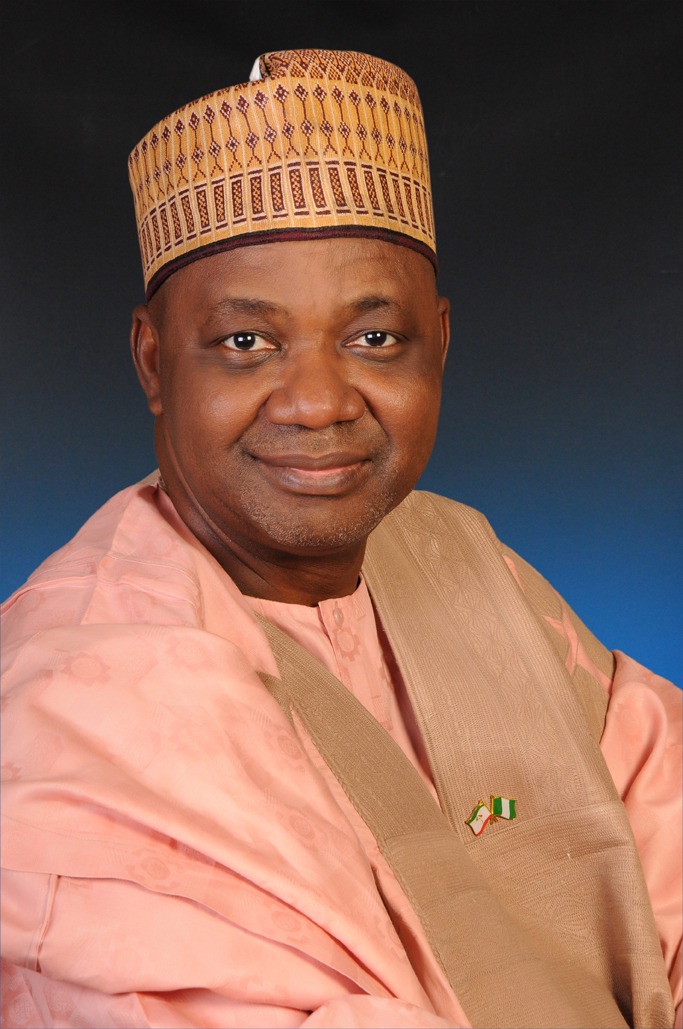 Mohammed Namadi Sambo (born 2 August 1954) is a Nigerian politician who was Vice President of Nigeria from 19 May 2010 to 29 May 2015. An architect by training, Sambo is an alumnus of the Ahmadu Bello University in Zaria.

Mohammed Namadi Sambo was born on 2 August 1954 in Zaria, Kaduna State, Nigeria. He attended Baptist Primary School in Kakuri, Kaduna, before attending Kobi Primary School in Bauchi and Towns School No. 1 in Zaria. From 1967 until 1971, he attended Government Secondary School, now Alhuda-Huda College, in Zaria. He attended the School of Basic Studies at the Ahmadu Bello University, Zaria in 1972, after which he gained admission into the Department of Architecture, Ahmadu Bello University, Zaria, where he graduated in 1976 with a Bachelor of Science degree with Honours BSc (Hons). He also holds a master's degree (MSc) in Architecture.

Sambo served with the Oyo State Ministry of Works and Housing for the National Youth Service Corps up to August 1979. In 1988 he was appointed Commissioner for Works, Transport and Housing in Kaduna. In 1990, Namadi Sambo left the service of the Kaduna State Government and went back to private practice.

In May 2007,Mohammed Namadi Sambo assumed office as Governor of Kaduna State. His term ended on 18 May 2010. Sambo had an 11-point agenda as Governor of Kaduna State that was to focus on empowering the youth and women of the community and to address security for the state. While still serving as governor, he was picked by the president of Nigeria to become the Vice President.

On 19 May 2010, Namadi Sambo was formally sworn in as the Vice-President of Nigeria. 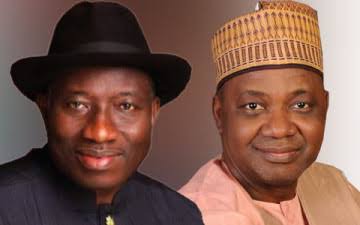 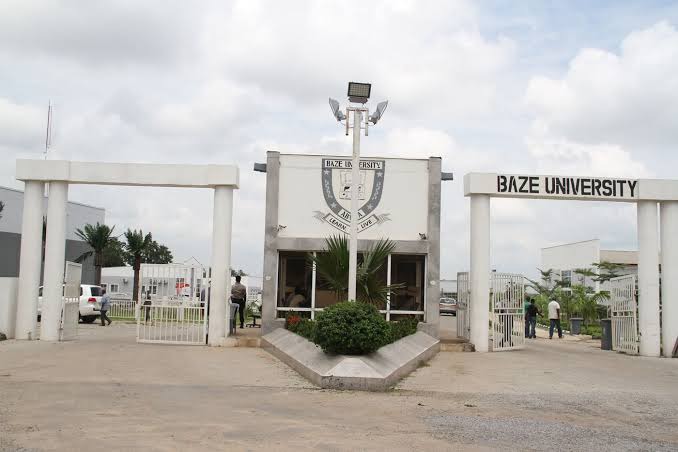 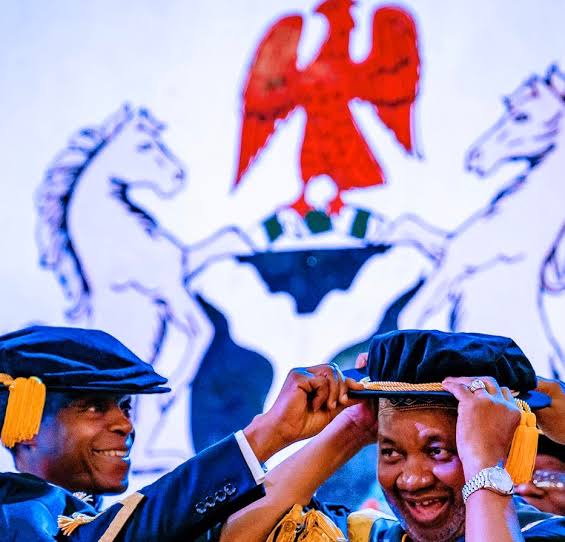 He is also the board chairman of Baze University. During his the inaugural meeting, Sambo said when he was contacted on the issue, he did not hesitate because he is always ready to participate in issues of education.

He said he will do whatever he can do towards addressing the challenges of education in Nigeria.

Other members of the board include: former Secretary to the Government of the Federation Alhaji Yayale Ahmed, former Nigerian Permanent Representative to the United Nations and former Foreign Affairs Minister, Ambassador Joy Ogwu, Dr. Charles Aderemi Akintoye and publisher Mr. Sam Nda-Isaiah.

The board of trustees are indeed individuals whom the society is satisfied with, having earned a high reputation.

Baze university is indeed a lucky one.

Content created and supplied by: Goodystar (via Opera News )