The first among them was Professor Jubril Muhammad Aminu. The Adamawa-born professor studied Medicine and Surgery in the University of Ibadan from 1960 to 1965. He continued his studies in England until he got Doctor of Philosophy (PhD) in Medicine from the Royal Post-Graduate Medical School, London in 1972. He rose up the academic ladder to become a Professor of Medicine at the University of Maiduguri (UNIMAID) in 1979. In 1980, he became the vice chancellor of UNIMAID until he received a call to duty as Minister for Education in 1985. He served in that capacity until 1989. 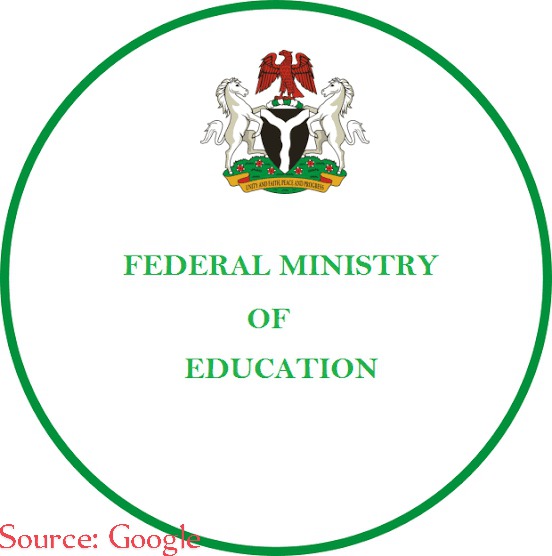 Professor Babatunde Aliu Fafunwa began his higher education with the study of Social Science and English Education at Bethune Cookman College (now Bethune-Cookman University), USA from 1947 to 1950. He immediately proceeded to study Administration and Higher Education at Masters Level in New York University. After obtaining his Master of Arts in 1951, he continued his education until he obtained Doctor of Philosophy (PhD) in Education in 1955.

He began his journey into academia in 1961 when he was employed as Senior Lecturer in the education department of the newly established University of Nigeria, Nsukka. He became the Head of Education Department in 1962 and rose to the position of professor in 1965 and became Dean of the Faculty of Education. In 1967, he moved to the University of Ife (now Obafemi Awolowo University, Ile Ife) due to the civil war. He became the first Dean of Education in his new university. In 1989, Professor Babs Fafunwa succeeded Jubril Aminu as Minister for Education. He is the first and only Professor of Education to attain that post in Nigeria. He left the position in 1992 when he was succeeded by Professor Ben Nwabueze.

In January, 1992, he became the Minister for Education in Nigeria and remain in the position until IBB stepped aside in August of the same year.