State Universities Without Faculties Of Education 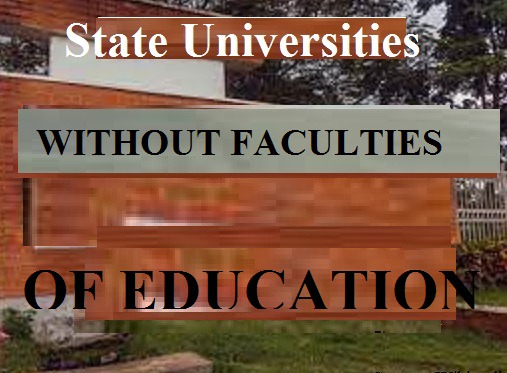 Top on the list is Edo State University, Uzairue (EDSU) was formerly known as Edo University Iyamho. It is one of the three public universities in the state but the second university owned by the state government. NUC accreditation data show that EDSU has seventeen undergraduate programs across seven faculties.

There is also Plateau State University, Bokkos in this category. It was established (at a distance of 70km from Jos) when Joshua Dariye was the state governor. PLASU has sixteen programs with NUC recognition under its current Vice Chancellor. 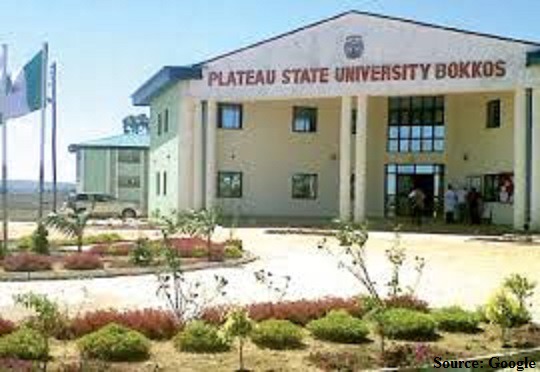 Kaduna State University (KASU), Kaduna is also in among the universities in this category. It was founded in 2004 when Ahmed Mohammed Makarfi was the governor of the state. At inception, the university had two faculties (one Kaduna town and the other in Kafanchan). KASU presently has twenty NUC recognized undergraduate disciplines across faculties of Arts, Administration, Agriculture, Medicine, Science Pharmacy, Environmental Science and Social Science.

There is also Ladoke Akintola University of Technology (LAUTECH) among them. It was originally established as Oyo State University in 1990. When the state was split into two, the university came under joint ownership of Oyo and Osun States and was renamed after Ladoke Akintola, a former Premier of the Western Region. This however led to funding crisis in the institution. In 2021, the NUC intervened and the ownership of LAUTECH was transferred to Oyo State. 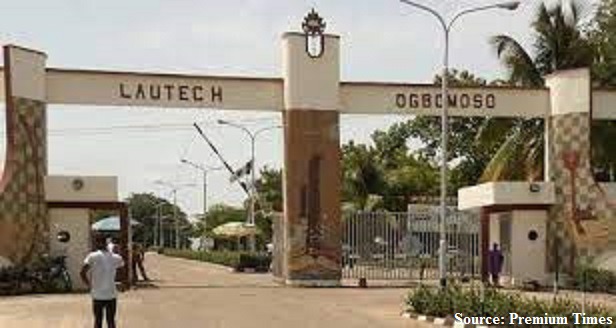 The fifth state university without a faculty of education is Olusegun Agagu University of Science and Technology (OAUSTECH). This institution was originally established as Ondo State University of Science and Technology but was rechristened after the death of Olusegun Agagu under whose administration the institution was originally founded.