By Adegorioye (self meida writer) | 24 days

According to information gathered from the British Broadcasting Corporation (BBC Yoruba), officers from various Nigerian security outfits have stormed the Mapo Hall area in Ibadan, Oyo state, where a rally for Yoruba Nation (also known as Oodua Nation) was scheduled to hold. 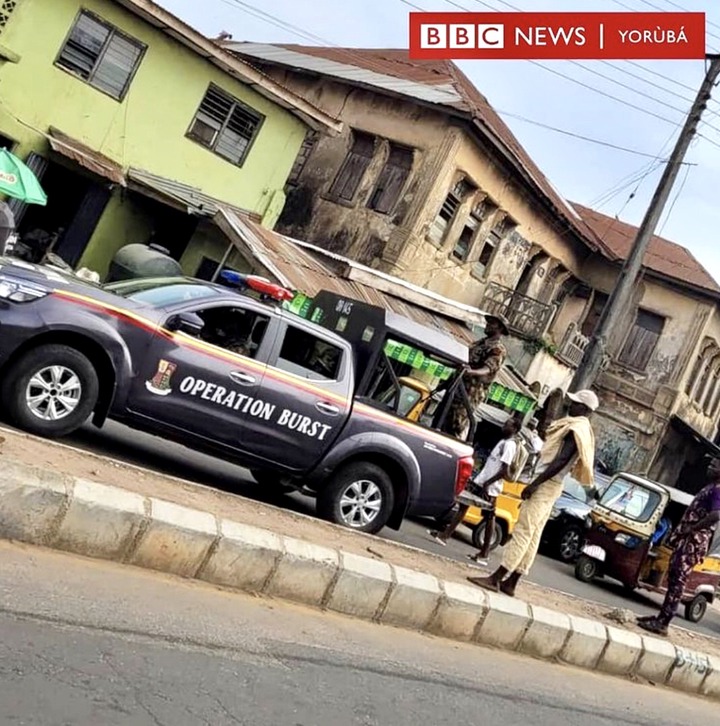 You may recall that there has been calls for self-determination among some Yoruba people who predominantly occupy the South-west of Nigeria. The agitation for Yoruba nation has been echoed by various socio-cultural group and some leaders in the region so far. 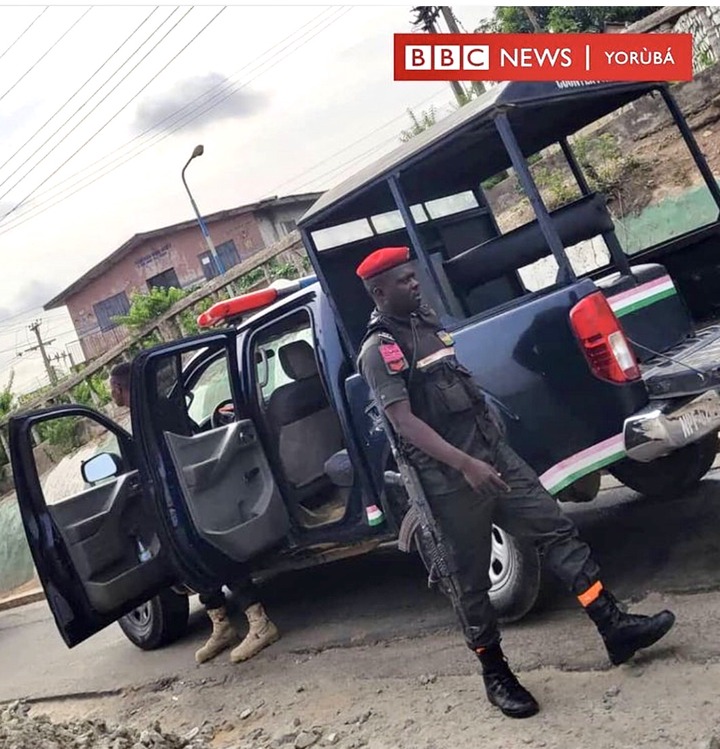 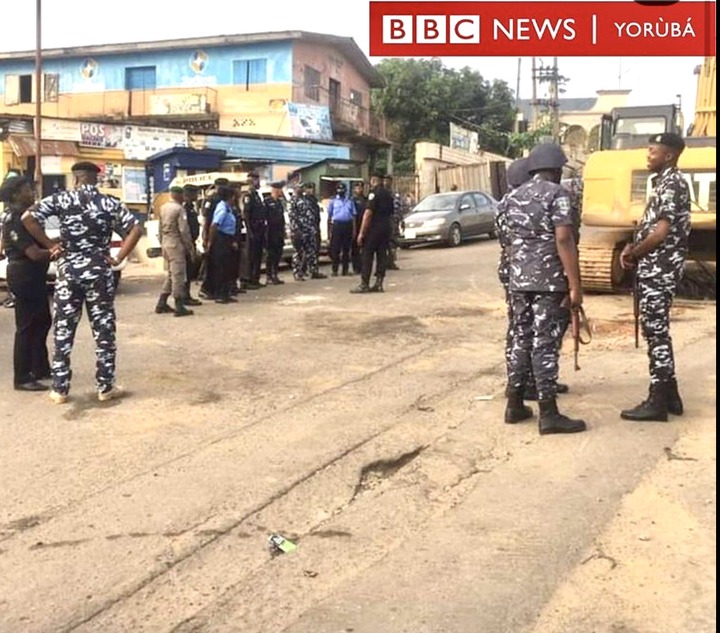 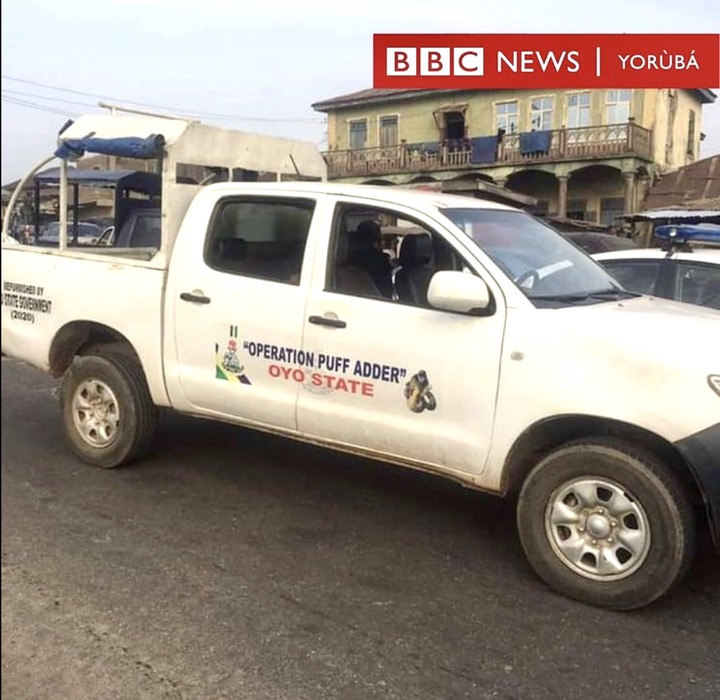 Those agitating for Yoruba nation have been seen on multiple occasions wearing shirts of the proposed flag and sharing books and papers towards the cause. Some of the agitators went as far as educating secondary school students regarding the cause in Osun state.

According to BBC Yoruba, various law enforcement officers have been stationed in Mapo area in regards to the intended rally for Yoruba nation. According to the photos, the kitted and armed officers can be seen patrolling the affected area. 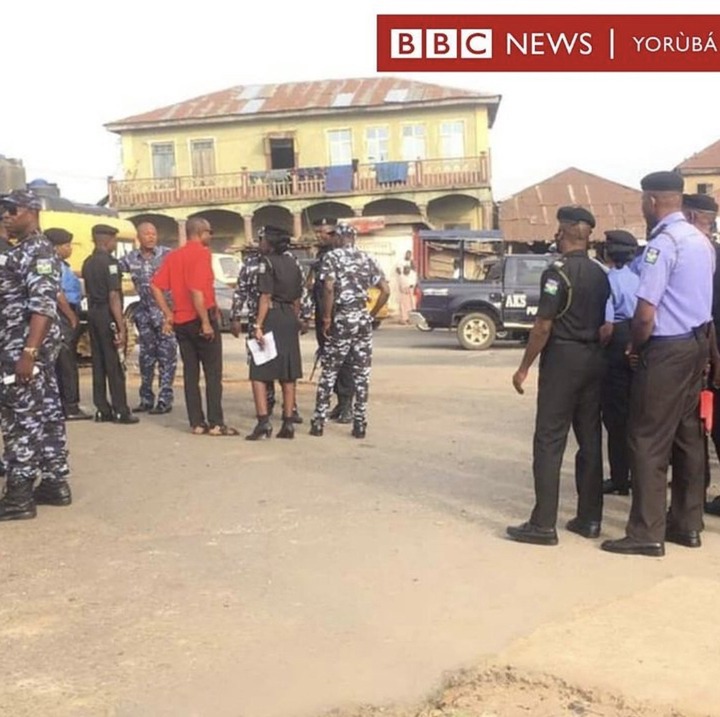 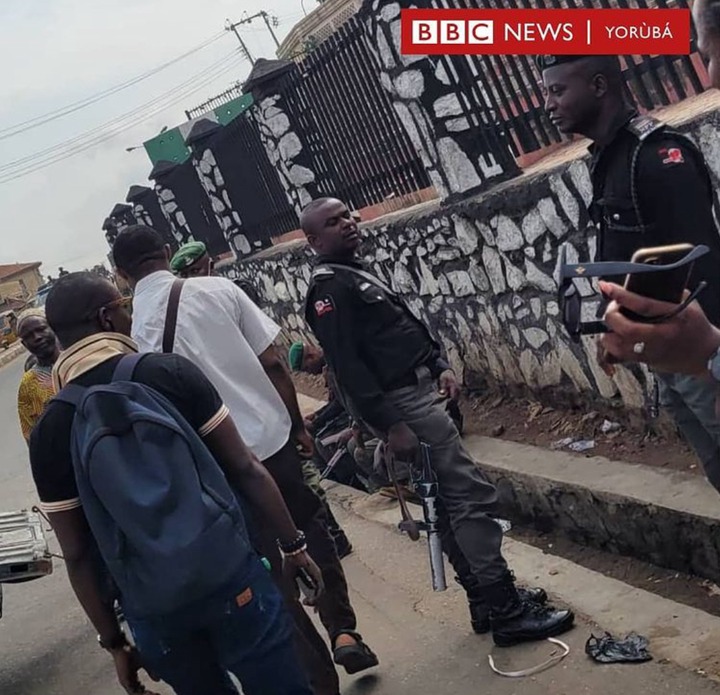 The fate of the intended rally is yet to be known however.

(Funny Memes) 18 Different Ways People React in Nigeria When Nepa is About To Cut Off Their Light.