By Israel_Zion (self media writer) | 2 months ago 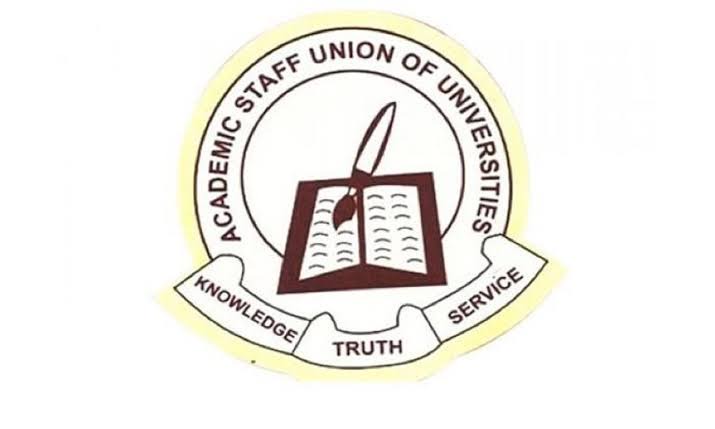 The Academic Staff Union of Universities has spoken up to the federal government against the non-payment of the promised N30bn revitalization fund.

Prof. Emmanuel Oshodeke, the ASUU President, made this known in an interview with The Punch on Sunday, he proceeded that the federal government has been in the habit of not fulfilling its promises.

He said they are being hopeful the funds will be released on or before the end of the month as they promised.

ASUU president further stated that the union National Executive Council will meet early next month to give an assessment on how far the government has fulfilled it promises.

Although, Oshodeke did not state if the union will be embarking on a strike if its demands are not met.

The Minister of Labour and Employment, Dr. Chris Ngige, had on August 2 said the government had paid the N30bn as the university revitalisation fund as contained in the Memorandum of agreement it signed with ASUU on January 21 when the union suspended its nine-month strike.

Dr. Chris Ngige, the minister of labour and employment, on August 2 said the federal government has paid the university revitalisation fund as stated in the Memorandum of Agreement signed by ASUU.

However, he claimed the money had been lodge with the Central Bank of Nigeria waiting for the final audit report of the implementation committee on how previous funds disbursed to universities by the National University Commission, and the ministry of education.

Again, on 15th of October, Ngige assured ASUU that the disbursement of the N30bn will commence to all public universities.

Oshodeke, in the interview told the Punch correspondent, that the struggle of lecturers for their entitlement is not yet over. 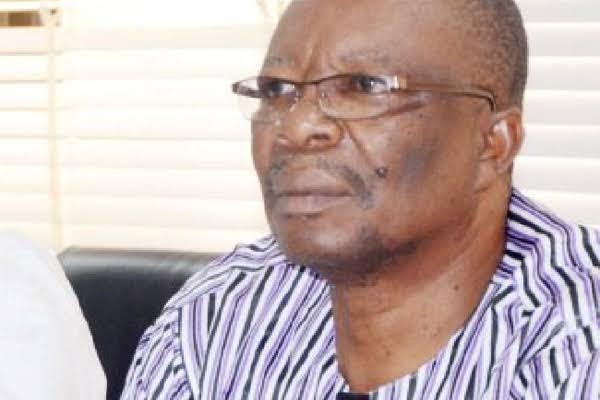 He was asked if peace has in any way peace return to campuses, he said “There is no peace because government is not doing what they are supposed to do. When we reach an agreement, they are supposed to get it implemented, but they don’t. They promised end of October, so we are waiting till month’s end.”

He stated that the government has adopted signing agreements with the union and not implementing them as their style.

Oshodeke made it known that at the last meeting they held with the government, UTAS was said to have been tested by the National Technology Development Agency, which was developed by lecturers to stand as substitute for IPPIS in Universities.

He said, “At the last meeting, the NITDA said they had finished the process and would submit a report before end of this month, and they also indicated that the end-user test they conducted was good, so we are waiting for them till end of this month. We expect some of those things to start happening now before the end of the month.”

“A number of us are still not getting our salaries. We hope that by the time they pay this month’s salaries, these will be sorted as they promised

“They will always give us good reasons to believe them, but when it’s time to implement, you have little or nothing to show. We hope that this time, they will change. Furthermore, we always keep our side of the agreement. We hope that they ensure they implement everything.”

Content created and supplied by: Israel_Zion (via Opera News )