By Soltakfarms (self media writer) | 1 month ago 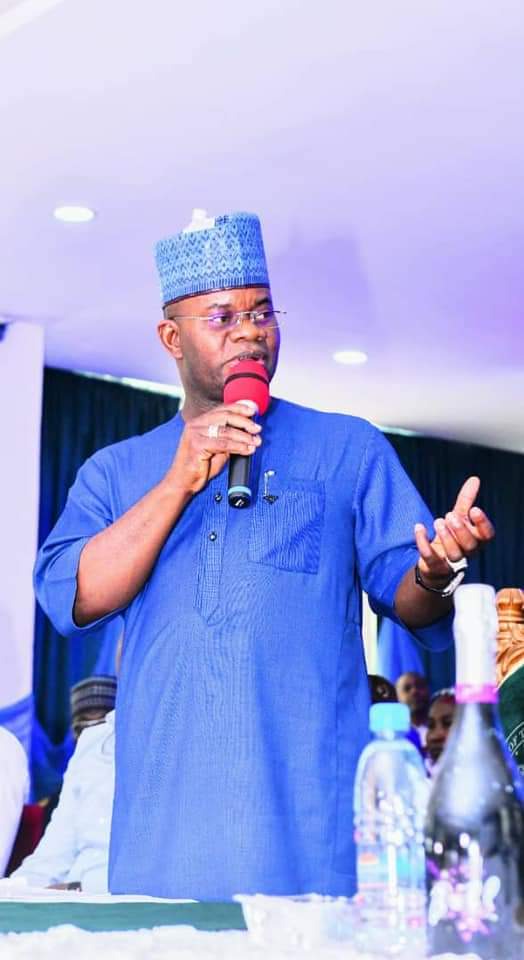 Kogi State Governor, Yahaya Bello has promised that the Subsequent budgetary allocation for the Education Sector in the state currently pegged at 20% would not be lesser than 30% in 2022 to facilitate a more robust advancement in the sector 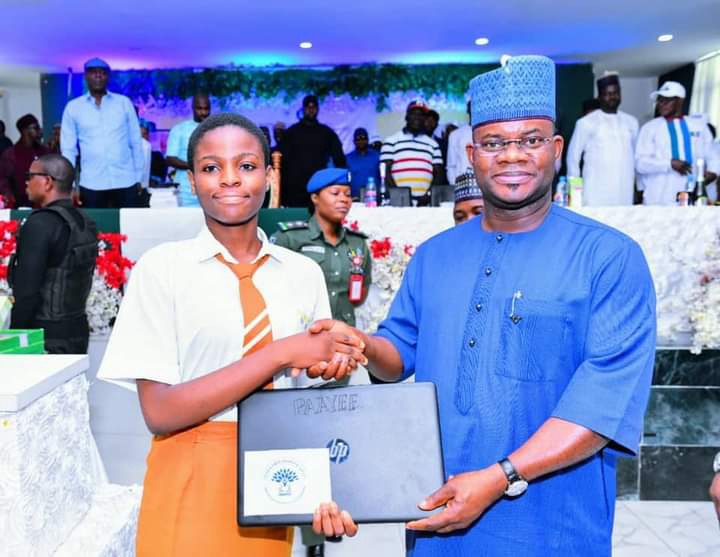 The Governor made this known at the grand finale of the Pharmacist Abdulkareem Asuku Youth Empowerment Foundation (PAAYEF) Inter-school quiz and debate competition held at the glasshouse of the government house in Lokoja. 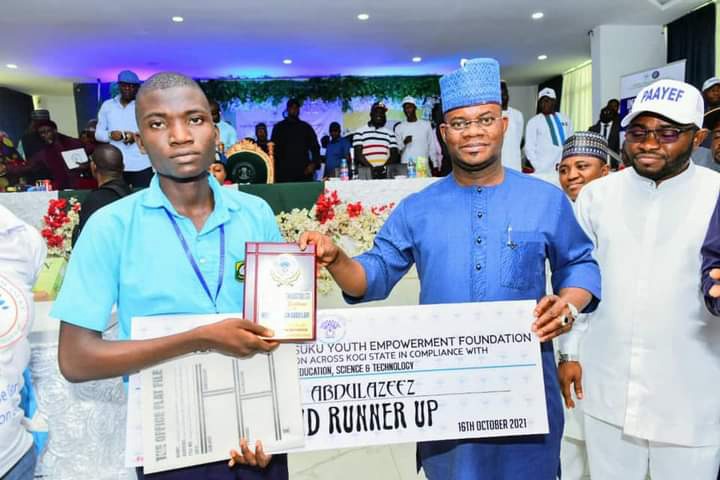 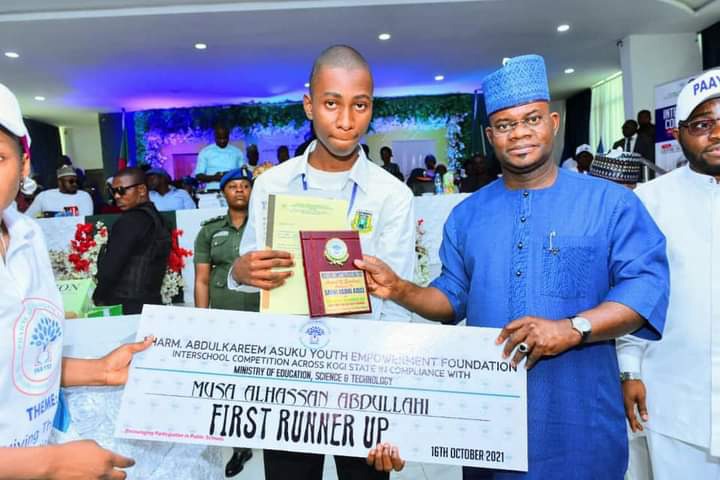 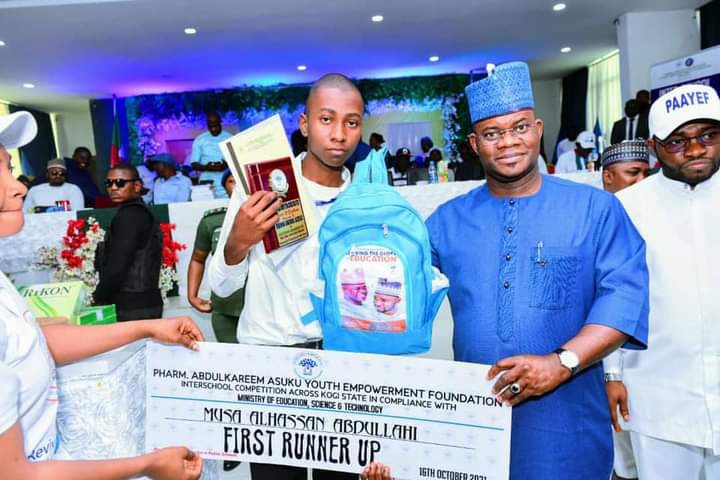 He expressed concern that although the current education system in the country was dysfunctional Kogi State incorporated Technical and specialized education in its system like Korea institute in the State Polytechnic and the newly established Confluence University of Science and Technology, Osara

In his remarks the Visionary of the PAAYEF and Chief of Staff to the Kogi State Governor, Pharm. Abdulkareem Jamiu noted that PAAYEF was fully sponsored by the governor because he gave the platform and the encouragement for him and many others to engage in humanitarian ventures

Winners from the written competition, spelling bees and the debate were rewarded with scholarships, school items and cash donations

Content created and supplied by: Soltakfarms (via Opera News )