By 9ja_Politics (self media writer) | 1 year ago

The Academic Staff Union of Universities (ASUU) Ibadan Zone on Thursday described the resolve of the Vice-Chancellor of University of Ibadan, Professor Idowu Olayinka to conduct 2020 convocation and foundation ceremonies as divisive and mischievous.

Condemning the move by VC, the union said it remains under the position of the national body of the Union that the ongoing strike is total and comprehensive.

Zonal Coordinator of the Union, Professor Ade Adejumo in a statement made available to DAILY POST on Thursday, disclosed that the stand of the Vice-Chancellor was a strategy to create acrimony among members of the Union at the University of Ibadan.

He applauded the principled position of the University of Ibadan branch of ASUU, with its release entitled Boycott of UI 2020 Convocation and 72nd Foundation Day Ceremonies.

Adejumo said as a united body, members of the union are currently struggling to reposition and revitalise the public universities to make them competitive universally.

He maintained that the Vice-Chancellor did not ask for a waiver to be granted from the Union to conduct the convocation, implying that the outgoing VC was aimed to break the strike.

“In the spirit of the current ASUU strike, holding convocation ceremonies at this time would be a violation of the principle of the ongoing strike as we consider that such a move can only at best compromise the few gains of the current struggle to rescue public university education in Nigeria.

“No waiver has been granted for any Convocation ceremony during the ongoing strike action. The decision of UI Vice-Chancellor to conduct the Convocation at this period is mischievous, obnoxious and divisive.

“It is calculated to create confusion and acrimony among the members of the Union in UI. The VC is poised to break the strike in order to promote his selfish and personal interest since he has just a few weeks to leave office.”

“There shall be no teaching, meetings including inaugurals, graduations and public lectures.”

“The Zone calls on the Visitor – President Mohammadu Buhari, the Honourable Minister of Education, Chancellor, Pro-Chancellor, Council of the University of Ibadan, stakeholders, other well-meaning Nigerians and the general public to prevail on the UI VC to desist from this self-serving venture. 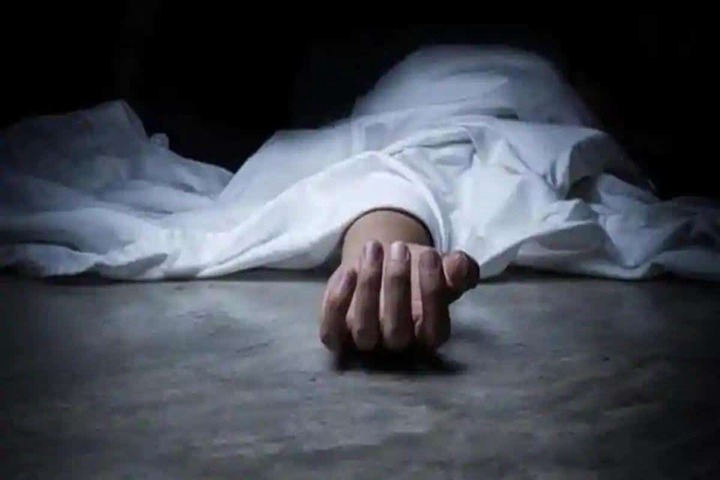 A staff of the Enugu Electricity Distribution Company (EEDC) Morris Nonyia, has been electrocuted in Onitsha, Anambra State.

The Head of Communications, EEDC, Emeka Ezeh, who confirmed the incident to newsmen on Thursday said the deceased was carrying out an illegal operation when he was electrocuted.

According to him, the incident happened at Ojedi street by Mbah junction, Inland town.

“I can confirm to you that the deceased was on an illegal operation when the unfortunate incident happened.

“The job he was carrying out when he met his death was not what he was hired for.

”He is a staff of Key Customer Group (KCG) team, and their function is more of customer relationship management, and does not in any way entail or warrant meddling with the network, not to talk of climbing the pole.

”He was working on power installations in the area when the power supply was suddenly restored, leading to his electrocution.

”It is very unfortunate and sad that he had to lose his life in such a careless manner.” he added. 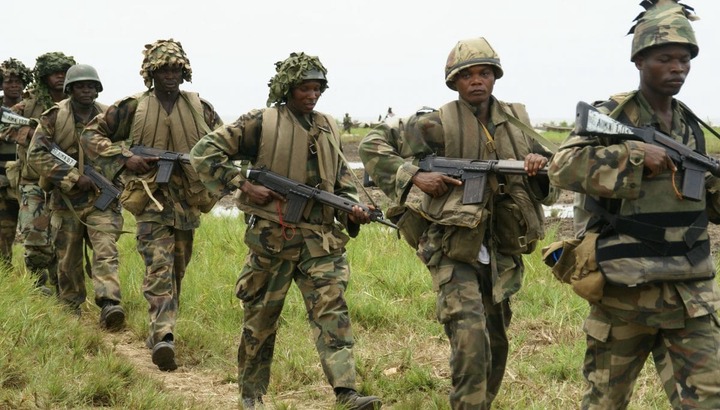 The Nigerian army has said the concept of establishing the Special Army Super IV camp in the north-west zone was to crush unrepentant bandits, explaining that the unit has been supporting the troops to protect lives and properties.

This was disclosed by the deputy commandant and Director of studies, National Defense College, Man. Gen Elias Attu in Faskari, Katsina State during a media interactive session.

“The sustenance of the camp has already been assured because the camp was specifically designed to deal with strategic issues. The troops have been getting mutual support from other sister agencies and individuals ” 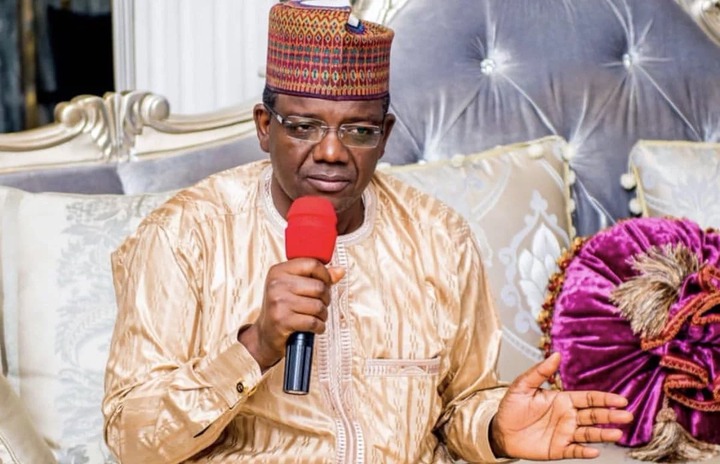 In a press statement signed and made available to newsmen in Gusau, the state capital by the governor’s aide on media and public enlightenment, Hon. Zailani Bappa, the new laws include the law creating an official logo for the state government as a symbol of authority and the establishment of Directorate for skills acquisition.

“Others include the law amending the Zakkat Board (2013) which includes the collection, distribution and endowment and the law establishing the rural water supply and other matters connected therewith”

“The law creating an official logo for the state Government stipulates the regulation for its use and appropriate punishment for its abuse. Any official transaction of the government must bear it or the transaction is null and void”

According to the statement, the law amending the Zakkat Board has now changed the status of the board from part-time to full time with one member each to be drawn from the seventeen emirates of the state.

“The law establishing the Directorate for rural water supply will provide, coordinate, facilitate and maintain the supply of potable water to the rural communities of the state”

The law skills acquisition will seek to train, facilitate and empower the Youth in line with government policies of job provision for the teeming youth in the state.

Zailani explained that while assenting to the laws, Governor Bello Mohammed assured that his administration will continue to provide people-oriented policies and programmes so that the path to building a new Zamfara State will become a dream come true. # 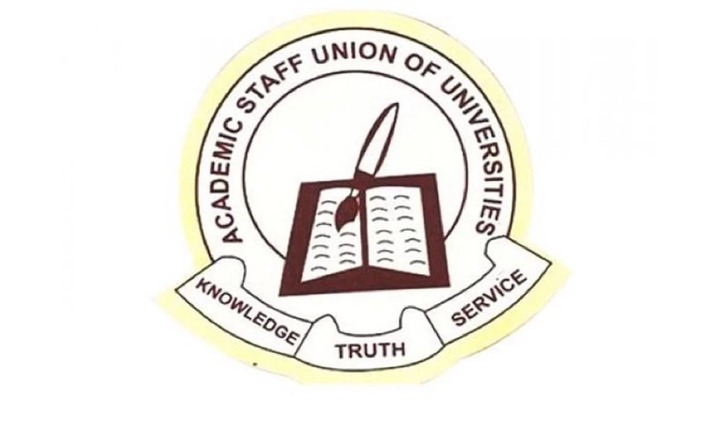 The Academic Staff Union of Universities has threatened to cease cooperation with the acting Vice-Chancellor of the University of Port Harcourt, Professor Stephen Okodudu from January 2021.

Chairman of ASUU in UNIPORT, Austen Sado issued the threat at a media briefing in the School campus.

Sado who accused the Minister of Education, Adamu Adamu for the maladministration in the University, said the lack of a Governing Council in the university is causing a lot of harm to the welfare of staff.

Sado, however, said the actions of the Minister of Education which he claimed is being politicised has violated the University Acts.

According to the ASUU Chairman, “We are compelled to draw the attention of the government to the breach of the University’s Miscellaneous Provisions Act, 2003 and the attendant consequences.

“Contrary to the provisions of this Act which is the flagrant breach of same, the Federal government being the body vested with powers to ensure compliance to the Laws of the land has continued to uphold illegality in the administration of the University of Port Harcourt.

“The power to appoint a Vice-Chancellor of any Federal University is vested in the Governing Council of the University.

“The Academic Staff Union of the University of Port Harcourt will no longer cooperate with an Acting Vice-Chancellor beyond the 13th of January, 2021.”

President Muhammadu Buhari in June this year approved the appointment of Prof. Stephen Agochi Okodudu as Acting Vice-Chancellor of the University of the Port Harcourt which took effect from 13th July 2020.

Content created and supplied by: 9ja_Politics (via Opera News )