By GGBESTNIGERIA (self meida writer) | 2 months

Miss Charity Ubia, a Nigerian who is also an NDDC Scholar has come out as best and first class Master's graduate from the University of Eastern London. Miss Charity recorded a huge academic feat of three qualifications from three London based universities in three years. 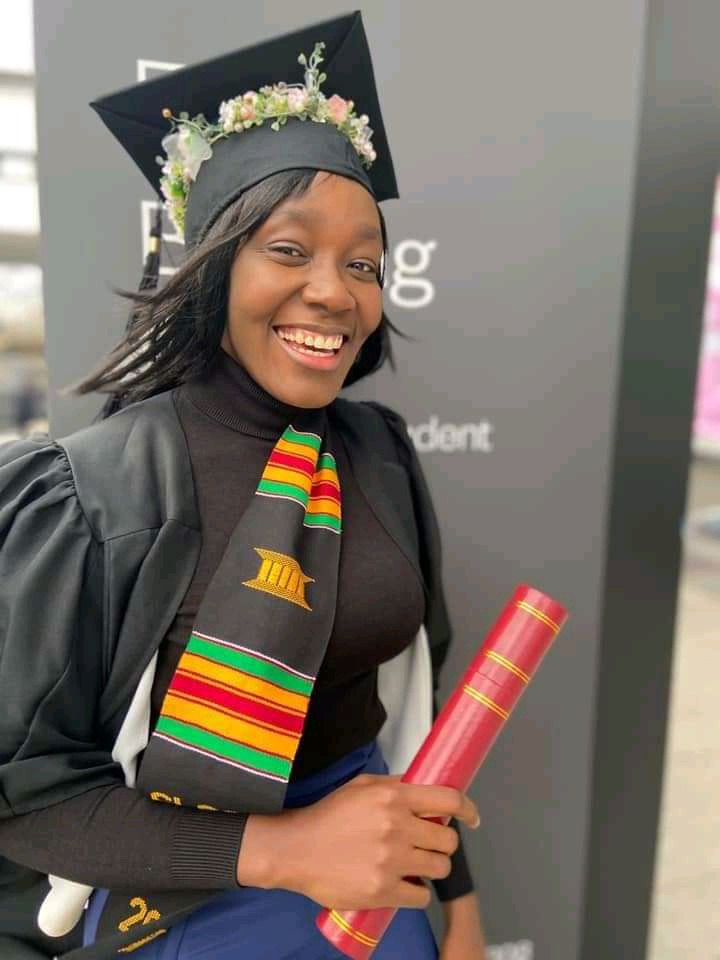 Miss Ubia who bagged first class from the University of Eastern London graduated among the top five scholars in a class of over 300 students. Within the period of her scholarship awarded by the Niger Delta Development Commission (NDDC) in 2019, she had also acquired two additional professional certificates in London. She graduated from the University of London with Post Graduate Certificate in Learning and Teaching in Higher Education (with worldwide recognized tutor status) . She also completed a study in Advanced Diploma in Digital Marketing from Inspired London College.

According to her testimony, Miss Charity arrived in the UK in 2019 to do just one Master's program. According to her, there was no plan of undergoing any other studies since her NDDC sponsorship covers only one programme. She however revealed that through her hard work and determination, she was able to invest the scholarship grant meaningfully and that enabled her to bag three qualifications with just one opportunity.

Charity also credits her success and achievements to God's enablement saying that her christian faith really helped her in all her achievements.

Previous academic records show that Charity's academic excellence started right from when she was studying in Nigeria.

According to records, in her school sets(Secondary School) in 2008, she came out as the overall best candidate and graduate. In 2010, she won the Total Oil Company scholarship, a scholarship which saw her throughout her degree programme. In 2013, during her Industrial Attachment (Internship) she was recognized as the best servingintern at Silverbird Television, Nigeria. Again, in 2016, she was awarded as the best serving corps member in Cross River State, Nigeria where she was appointed as the Special Assistant to the Deputy Governor of the state. In 2018, she became the NDDC Scholar due to her outstanding performance in Digital Photography.

Reports have it that Miss Charity has been offered a PhD scholarship to commence her doctorate programme at the University of Eastern London. This will surely crown her academic journey with the Highest qualification all achieved through scholarship.

Her academic excellence is indeed a thing of pride to her parents, her state- Akwa Ibom State, Nigeria and Africa at large. 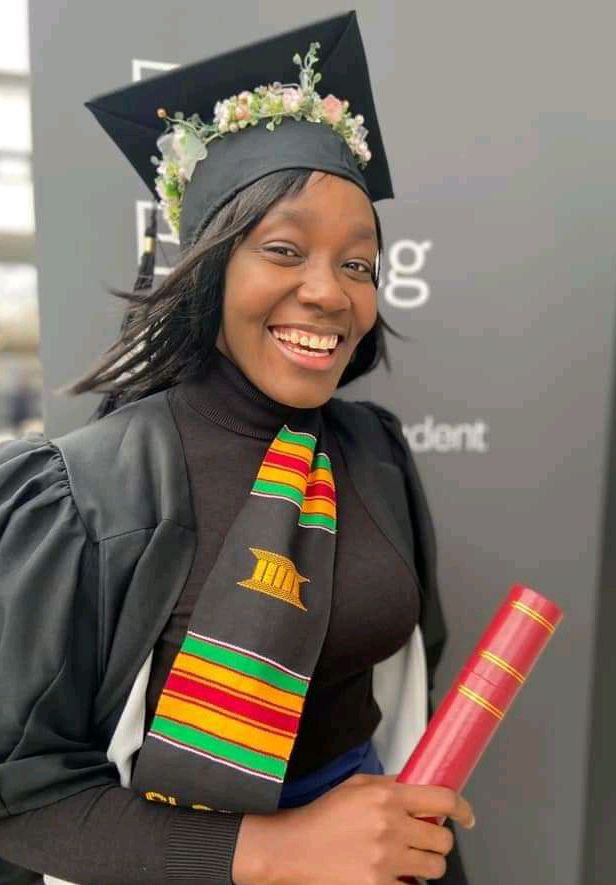 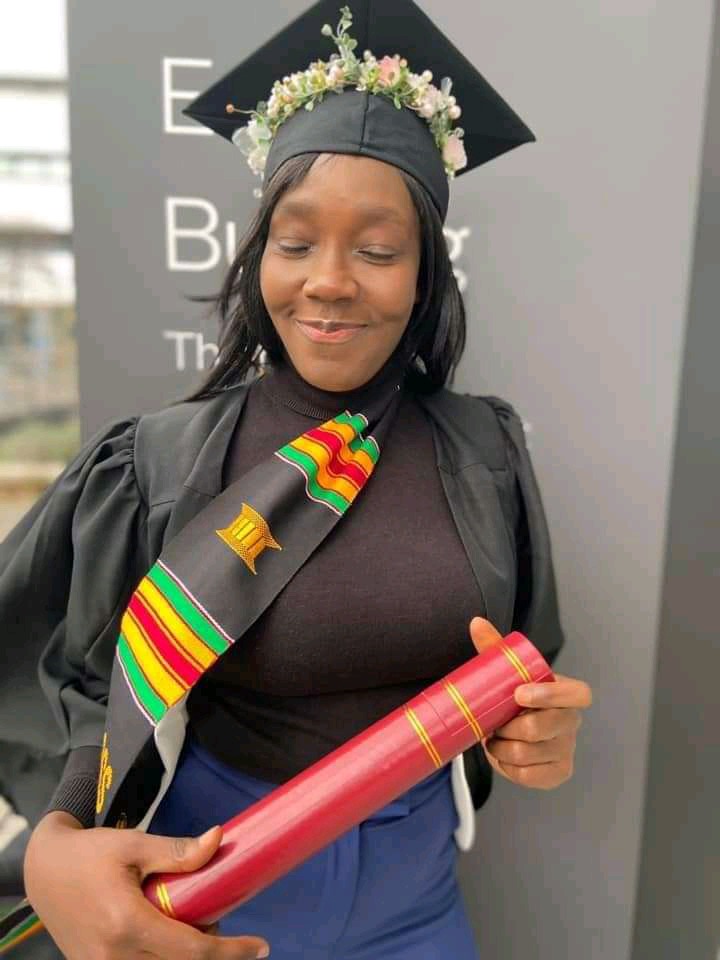 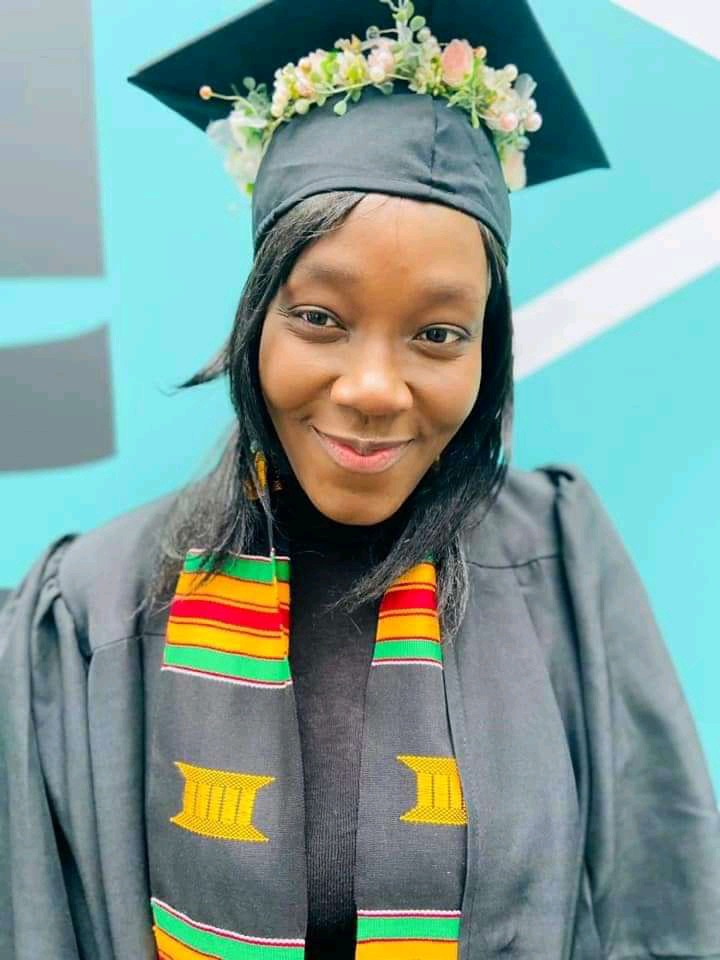 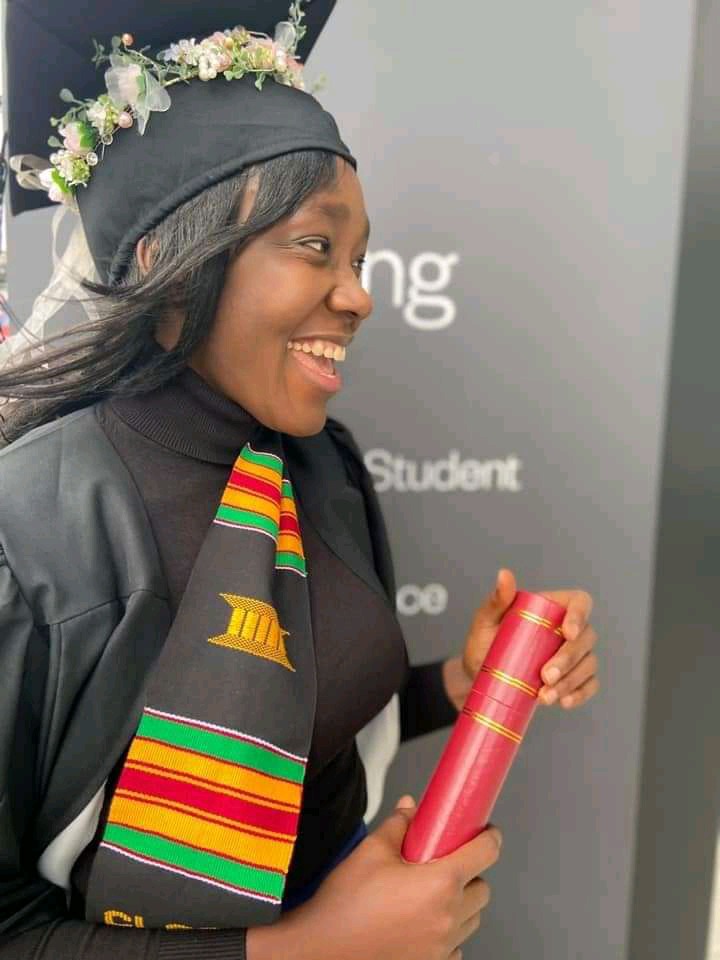 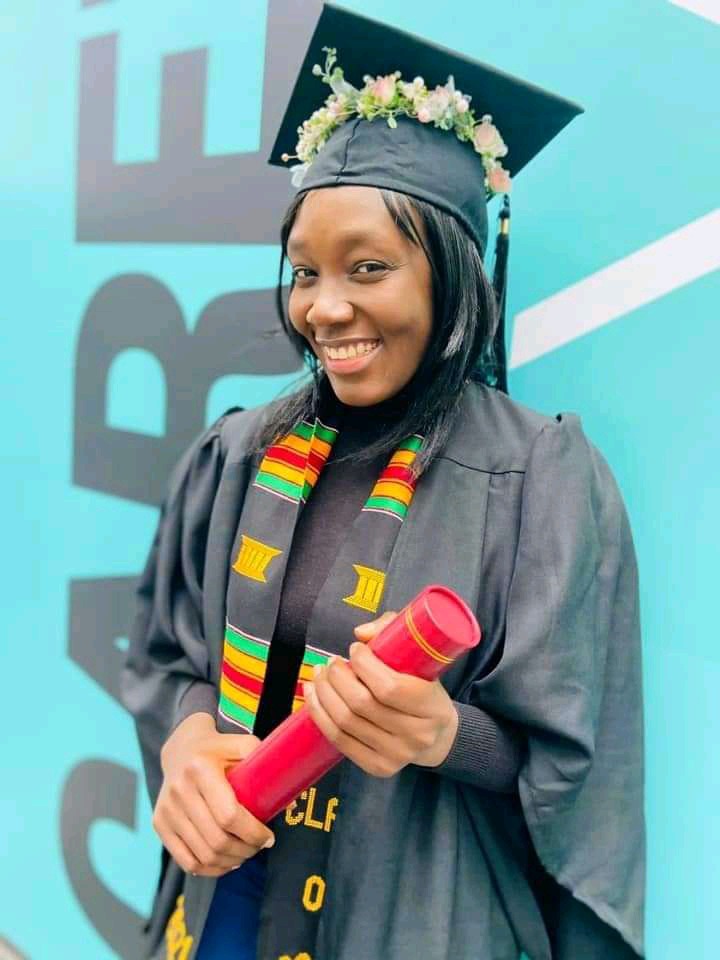 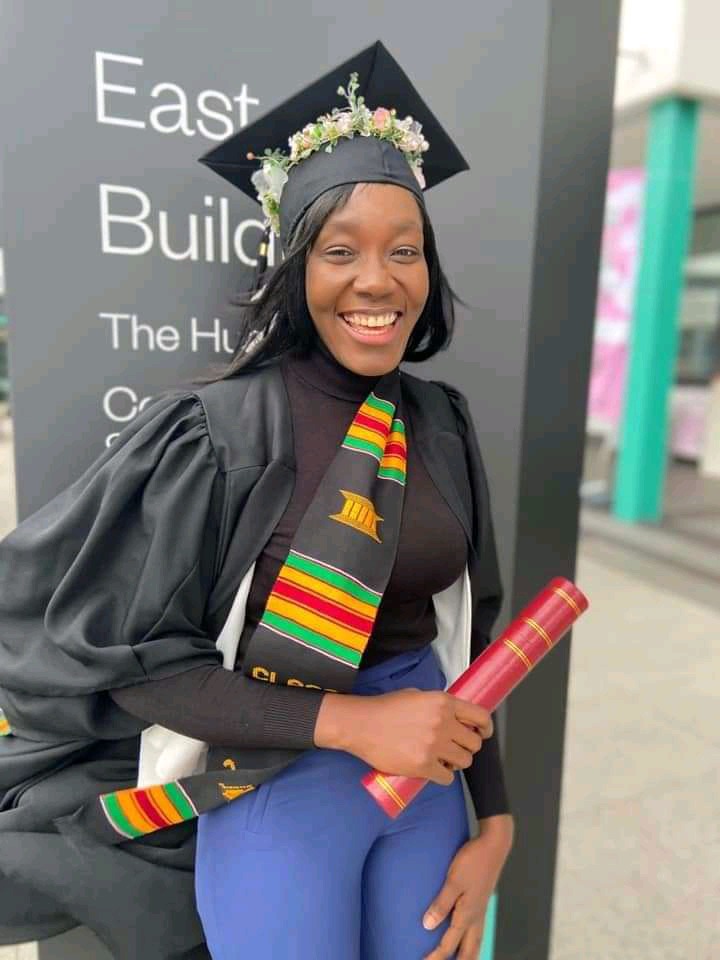 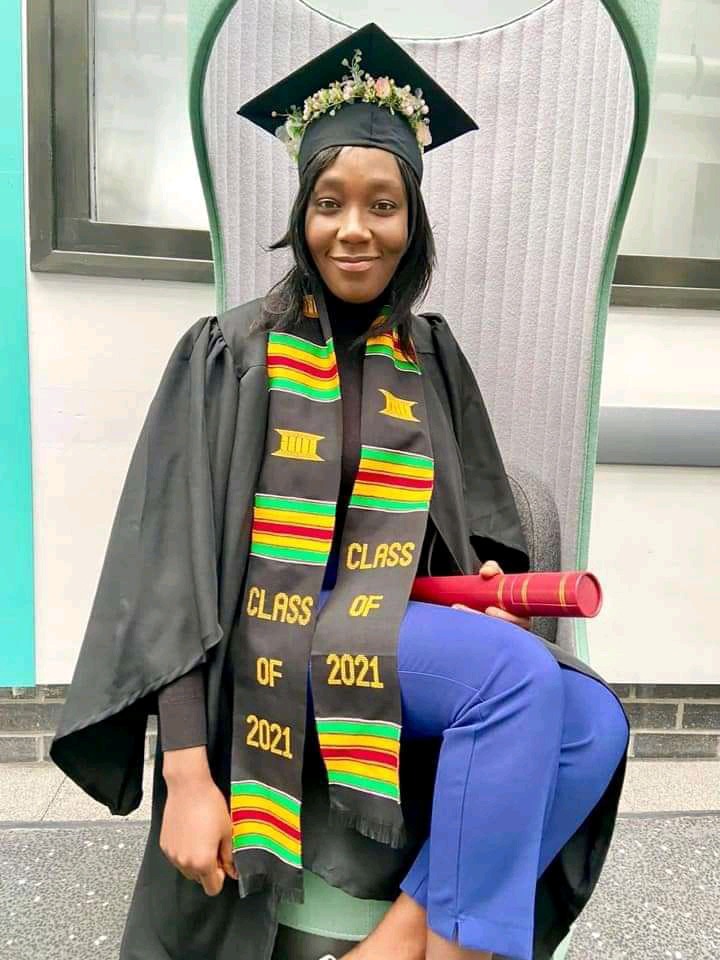 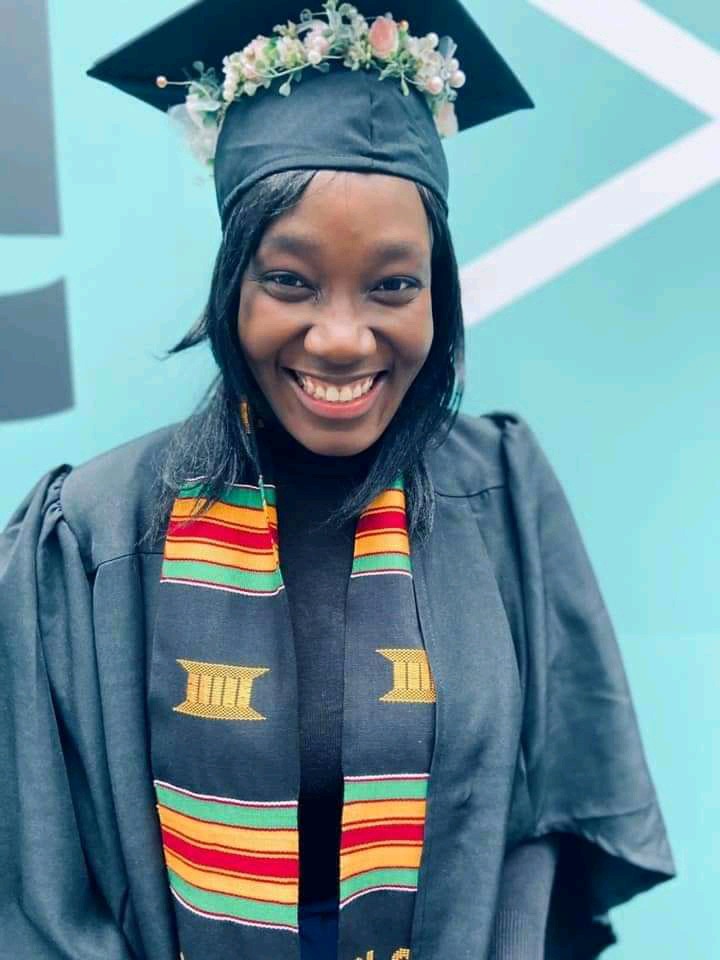 Our wish is that she Succeed in all her endeavours in life.

"Our 4 Entrances Are Prone To Attacks, We Are Now A Dot In A Square With Nowhere To Go"- Shehu Sani

Throwback: Adorable photos of Davido during his graduation