By Lara_mighty (self media writer) | 8 months ago Governor Okowa has earlier on Appoint Professor Stella Chiney Chiemeke, as the new Vice Chancellor of University of Delta, Agbor.

Professor Chinye started as a programmer(1987-1994),as her first career, she later became the head of computer center of Edo state University (Now known as Ambrose Alli University), Ekpoma(1987-1994) in the year 1994, She switched over to Teaching when she joined the Services of the University of Benin, Benin City, as an Assistant Lecturer .

Prof(Mrs.) Stella moved to the position of a Professor in the year 2009, where she was the Second Female Professor of Computer Science in Nigeria.

She is a Specialist in Information and Communication Technology Project, Software Engineering, Management and Software Development and Digital Forensics. 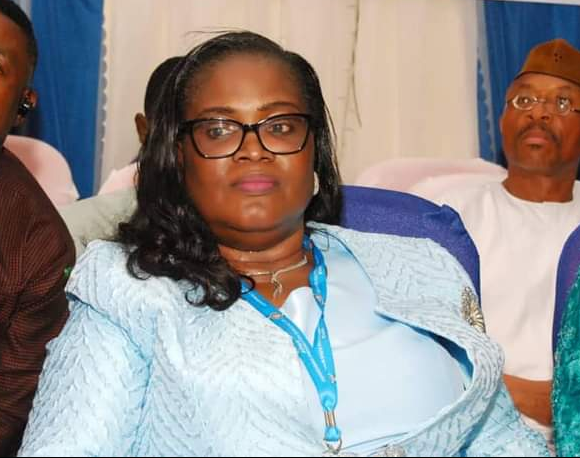 Prof. Stella is also a Registered Member of many Recognized Professional Bodies Both in Nigeria and Diaspora. She is a Fellow of Nigeria Computer Society (NCS,1999 till Date), A Fellow Of Strategic Institute of Natural Resources and Human Development (FRHD), A Fellow of Renewable and Alternative Energy Society of Nigeria (RAESON, 2015), A Member of the Institute of Electrical and Electronics Engineer (IEEE,UK 2001- Date), A member of International Network for Women Engineers and Scientists (INWES) Ottawa, Canada (2005-Date) A member of Nigerian Women in Information Technology (INWIT,2013- Date) Just to mention but a few.

Professor Stella have served in various Administration Both in the University and Beyond. She was Appointed as the Acting Head of Department of Computer Science (2002-2004 and 2006-2009), she was also the Director of ICTU/CRPU, of the University of Benin in July 2010 to February 2015.

She has been visiting Professor and External Examiner at Undergraduate and Postgraduate Levels in over fifteen (15) institutions, just to mention but a few.

She has attended many Conferences, Seminars and Workshops at both National and International levels. 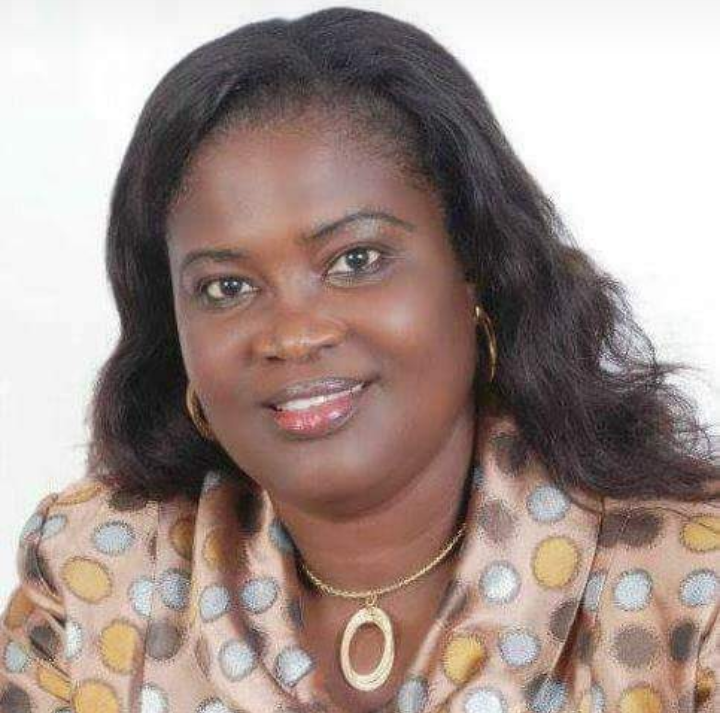 She has Published Over ninety(90) Research Articles and Presented about fifteen (15) Scientific Papers at International Conferences Held Outside Nigeria. In Addition, she has Received several Awards of which some are the Best Paper Award-World Conference on Engineering (WCE 2001). Just to mention but a few.

Prof. (Mrs.) Stella is the Editor in Chief, Computing Information, Information System and Development Informatics Journal. She has been a Strong Advocate of the Use Renewable Energy in the ICT Sector.

She is a Lovely Mother and a Devoted Christian. She is also an active Member of the Council of Knight and a Knight of St. Mary.

Content created and supplied by: Lara_mighty (via Opera News )