By Taiyemm (self media writer) | 5 days ago

A video making rounds on social media showed how some girls were being disciplined by about three boys of Musbaudeen  Islamic Arabic School, Ganmo in Ifelodun Local Government Area of Kwara State.

It was gathered that the students were severely beaten because they went to celebrate a friend’s birthday. The photos were posted online. However, their teacher saw the post and thought they drank alcohol, but they only had yoghurt.

The father of one of the girls, Yunus Olarenwaju, has come out to say that he is in support of the school's action.

Olarenwaju revealed that he was the one who demanded that his daughter should be punished after he saw the video of the birthday party.

He added that it was his son who lives in Lagos that saw the video and then sent it to me. In the video, my daughter was drinking alcoholic drinks in the company of some boys inside a hotel, and that made me feel terrible and sad.

I personally told the school authority to discipline her after seeing the video and also said I needed to be present when she was punished, he said.

Mr. Olarenwaju said his eight children graduated from the school, and it has been over two decades he has known the Islamic school. 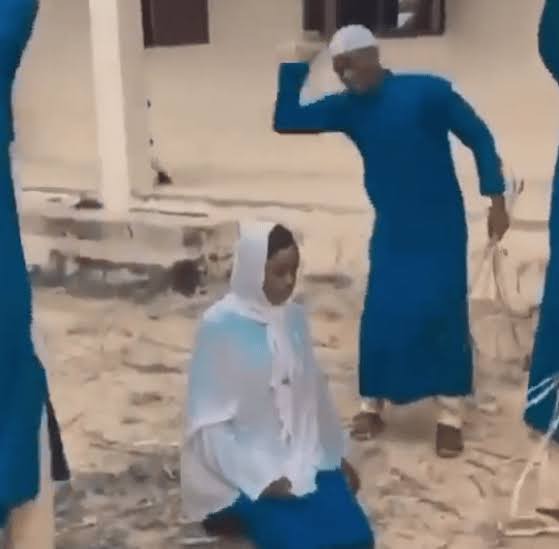