From Shoe Maker To Vice Chancellor: Grass To Grace Story Of A Nigerian Professor 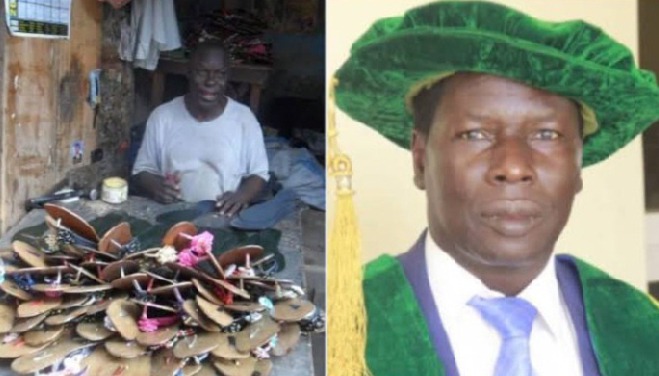 To borrow the words of Aristotle, the ideal man bears the accidents of life with dignity and grace, making the best of circumstances. The story of Professor Andrew Haruna is one that is inspiring and shows that hard work, perseverance and hope can play a major role in the lives of human.

The grass to grace account of Professor Haruna started on 4th, April 1957 when he was born in Gar,a rural community in Bauchi State. He spent his early years engaging in farming, selling firewood and bean cake (akara), and other difficult activities to raise money to assist his poor parents who could barely afford to send him to school.

Afterwards, when it was time for him to start school, he was enrolled in Gar Local Education Primary school. He later proceeded to Government College, Maiduguri.

All through his stay in school, not only was it difficult to pay his fees, the distance from the school to his home was long, about 600 kilometers and this required him to risk his life on the lonely road, travelling with strangers just to get educated.

To travel back to boarding school in Maiduguri, Borno State, from Gar, a distance of nearly 600 kilometers, the teenager was usually sandwiched between commodities in big trucks conveying goods from the South part to the North and vice versa.

After completing his Secondary education, he remained in Maiduguri and started working as a shoemaker, mending shoes, bags, shining shoes to make ends meet and save money to further his education to university level. His corner was under a tree at the Post Office in the Maiduguri metropolis.

In addition, he would run errands for staff in offices nearby his work station just to earn extra cash. It was on one of such occasions that a lady approached him and requested for his service, after which she indicated interest in helping him further his education. This God-sent angel made sure his dream to further his education did not perish.

Subsequently, Haruna enrolled at the School of Basic Studies, University of Maiduguri in 1976 and was offered admission to study Linguistics. 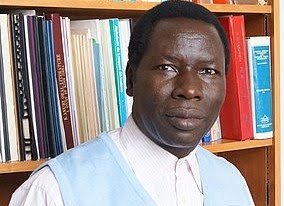 Luckily for him, in 1982 after graduation, he was appointed as a Graduate Assistant by the University of Maiduguri and from 1983 to 1990, he received the university’s Fellowship to study at the School of Oriental and African Studies, University of London, United Kingdom. 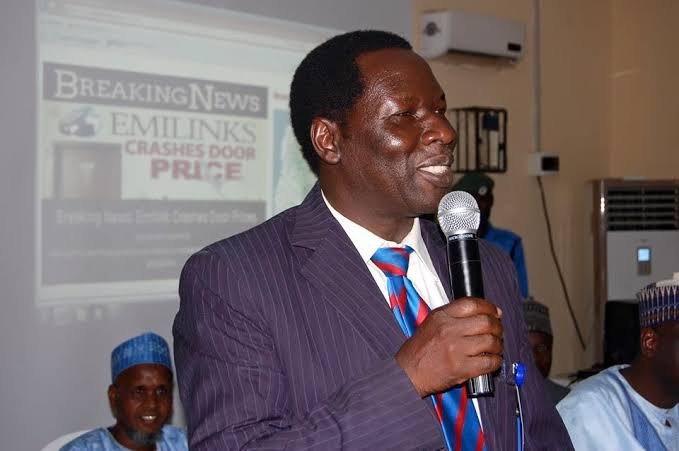 In 2006, the village boy who could not afford uniforms, books and other school materials in his primary and secondary school became the first in his community to become a professor and one of the few from his community to have the privilege of receiving sound education to the highest academic level. 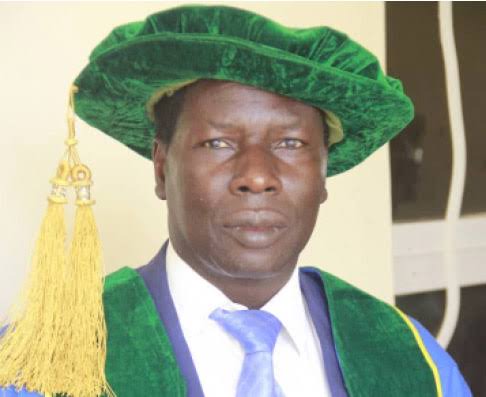 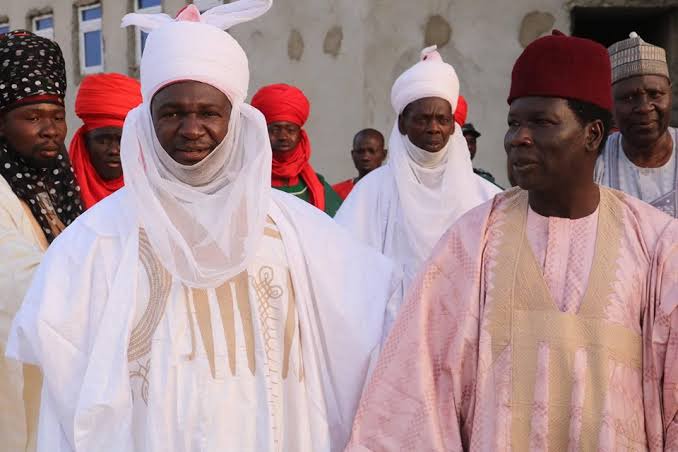