This Nigerian State Has More Languages Than 30 African Countries 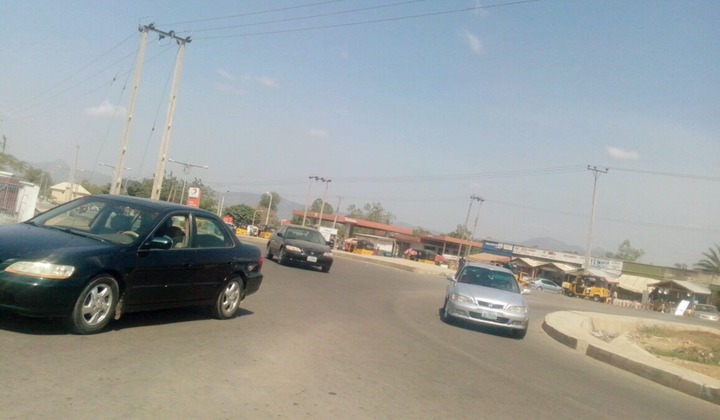 Nigeria is a multi-ethnic country with about 200 languages. The three largest ethnic groups in Nigeria in terms of population are the Hausa, Yoruba and Igbo. However, there are several other groups and languages in the country that worth studying. One of the striking facts about the diverse nature of Nigeria is that of a particular state in the country that has more languages than some 30 African countries put together. 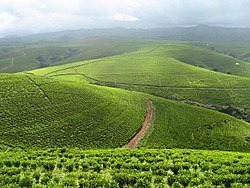 Taraba is a state in the North-East Region of Nigeria. The state which is known as the Nature's Gift to the Nation has more languages than 30 African countries put together. The state was created in 1991 and has Jalingo as its capital. Taraba state has 16 Local Government Areas and is home to the Mambila Plateau. 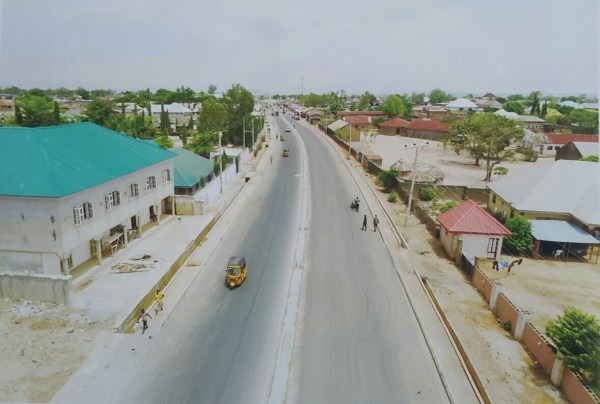 There are some other states in Nigeria with numerous languages, but Taraba state seems to stand out for having more languages than some 30 African countries combined.